Weʼre raising £100,000 to fund a project to create a statue of Emily Williamson, founder of the Royal Society for the Protection of Birds.

Who Was Emily Williamson?

An inspiring Victorian woman who channelled her outrage into activism.

Emily Williamson loved birds, hated cruelty, and was appalled by the fashion for feathers. Determined to halt the cruel plumage trade, she invited her friends to tea at The Croft, Didsbury, and asked them to sign a pledge to 'Wear No Feathers'. And so the Society for the Protection of Birds was born, in 1889. All of its members were women.

Emily's campaign snowballed. It triumphed with the Plumage Act of 1921, banning the import of exotic feathers. Countless bird species were saved from extinction, and the RSPB evolved into the powerful conservation charity it is today. Yet few, today, have heard of its founder. 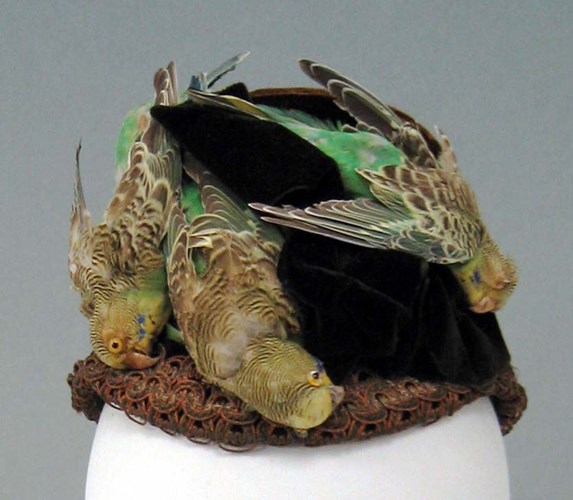 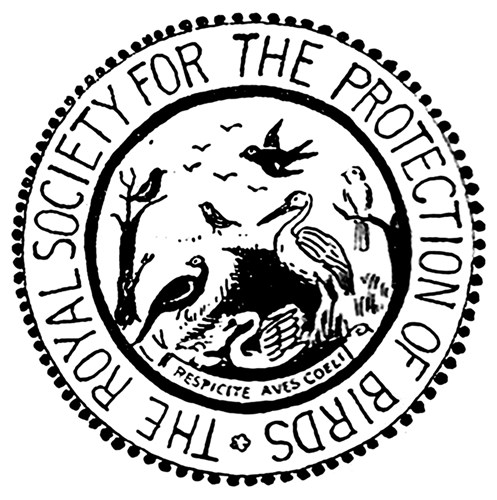 Why does she need a statue?

A statue can be a powerful catalyst for change.

Today we are facing a climate emergency. Our skies are emptying of birds. A statue of Emily Williamson will provide a focus for a new generation of young people, including girls, helping them to understand the value of nature and the power of activism. We need to fight for our birds and biodiversity.

Emily Williamson's story is an inspiring one. One voice can make a difference. 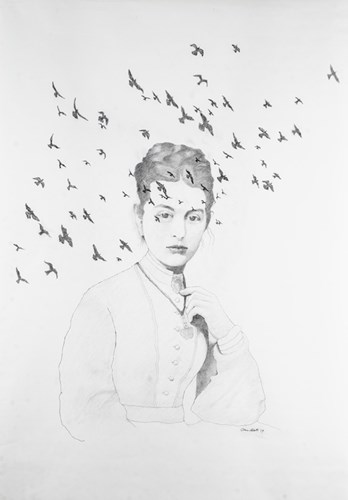 Where will the statue go?

In Fletcher Moss Park, Didsbury, South Manchester – the beautiful landscaped gardens created by Emily and her husband Robert Williamson, who lived at The Croft 1882-1912. It is one of the North West of England's most valued open spaces; a nature-lovers' haven rich in birdlife and flora. In 2019, Fletcher Moss Park won a ‘UK’s Best Loved Park’ award from Fields in Trust. See for yourself: take a virtual tour.

Who's the sculptor and what's the timeline?

24 sculptors expressed an interest in the Emily Williamson Statue Competition;12 entries made the longlist, and 6000 members of the public voted for their favourite in February 2021.

Now we want the public to VOTE again: who should create a full-size statue? 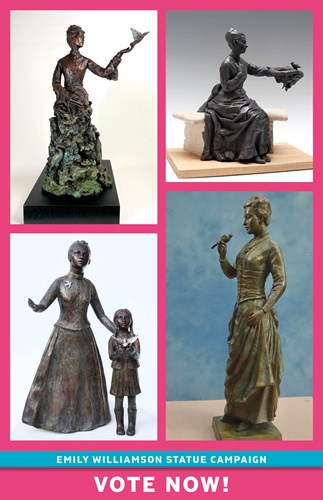 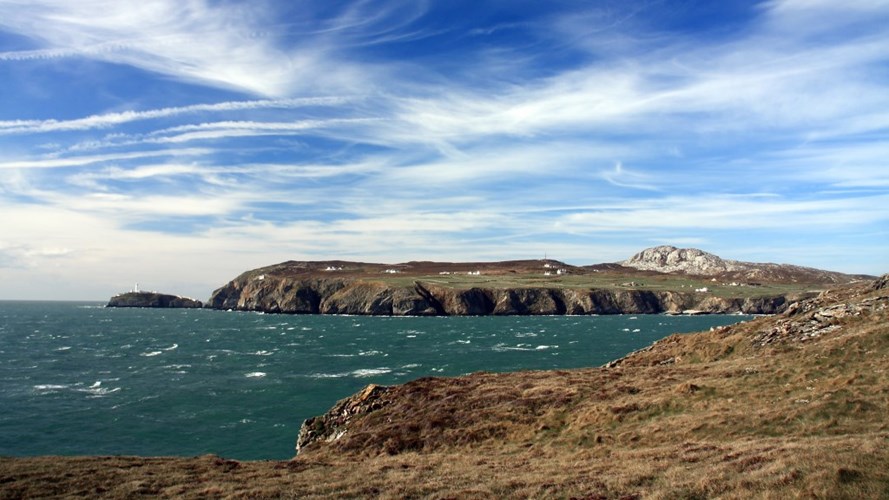 View the maquettes at the heart of an exhibition about women and the RSPB, including new portraits of the three Victorian female founders, and pictures of today's eco heroines at work. Plus schools engagement, sculptors Q&A, and an evening lecture on the RSPB's fascinating origins. Dates TBC. 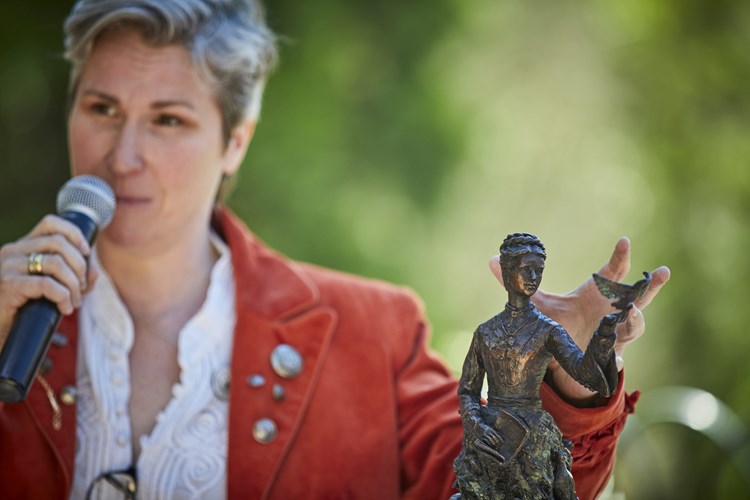 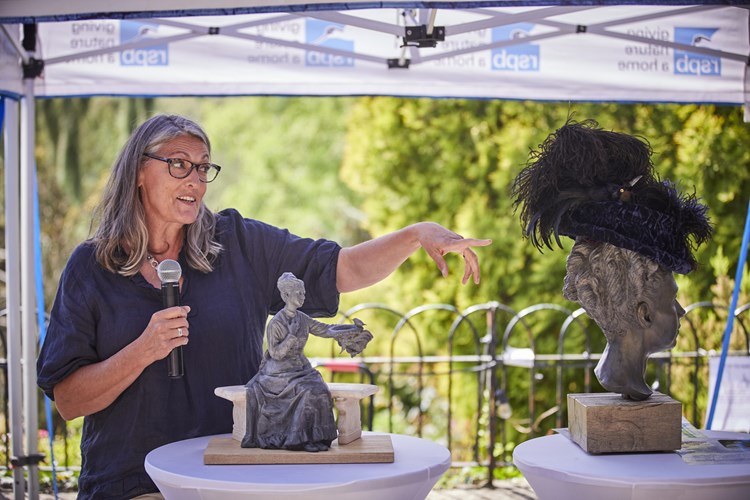 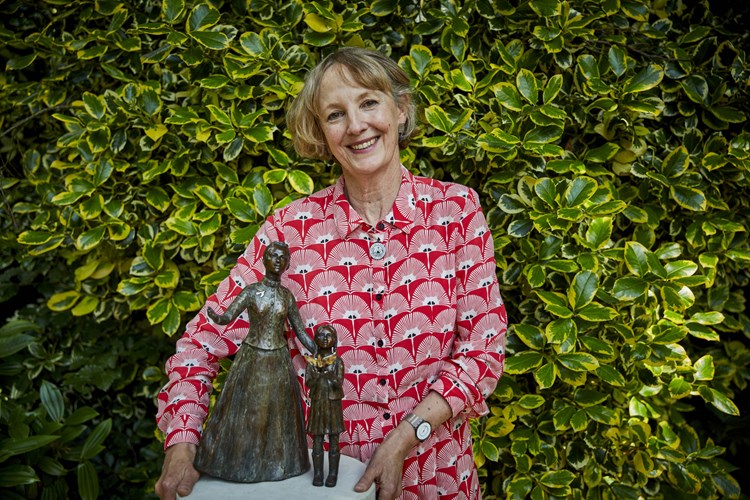 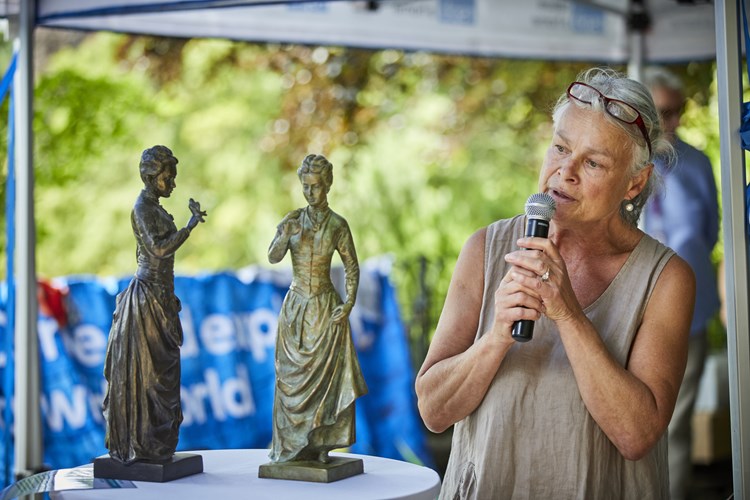 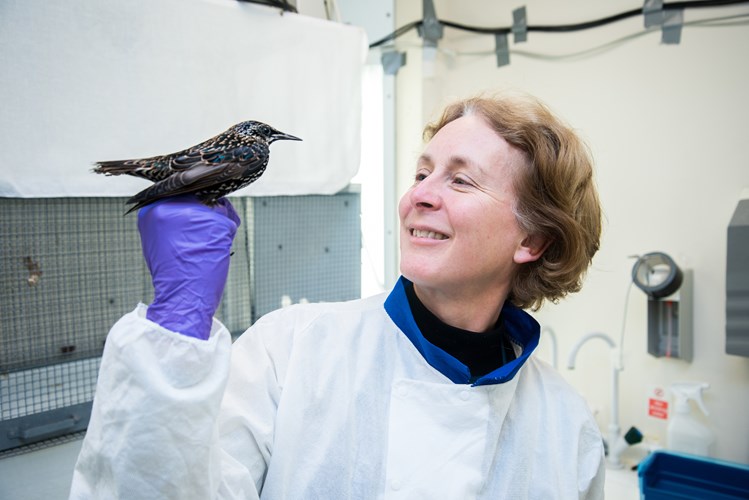 Who's funding this statue?

A combination of crowd funding, sales of a limited edition of the four shortlisted maquettes, and corporate sponsorship. Contact andrew4didsbury@gmail.com to discuss sponsorship opportunities.

Who's running the campaign?

Didsbury councillor Andrew Simcock and author Tessa Boase are leading the team, along with the RSPB's CEO, Beccy Speight.

We have past form in getting statues done: the Emmeline Pankhurst statue campaign for Manchester was conceived and successfully run by Andrew, unveiled 2018. We also have experience in getting stories out there: Tessa's book about the RSPB's surprising origins, 'Etta Lemon: The Woman Who Saved the Birds' continues to inspire readers with its story of early eco activism. (Standing Up for Nature Book of the Year ). 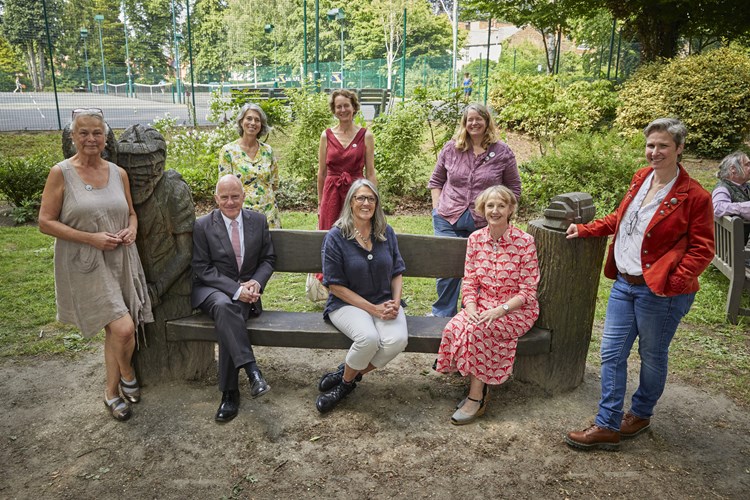 We're delighted to have you on board. As Emily Williamson showed us: from small beginnings, great things grow. To keep up to date with our campaign, visit our website and subscribe to our newsletter. 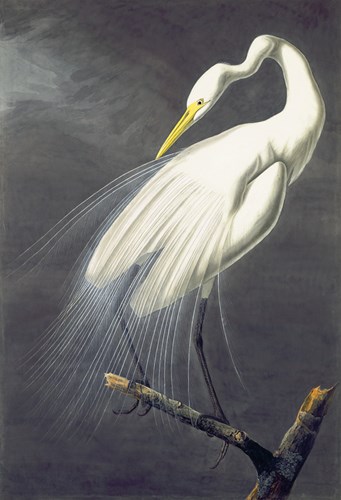