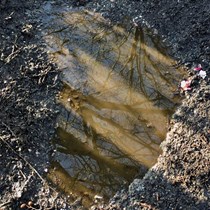 I'm booking a one way ticket to Northern Greece at the end of April. I’ll be teaching Forrest Yoga and Art based workshops to Yazidi people at a refugee camp in Serres for a minimum of 40 days.

Are any of you are willing & able to sponsor me? All work is offered on a voluntary basis so this money will go towards flight and living costs whilst in Serres. Any extra money raised will buy yoga mats, blocks & straps.

The Yazidis are an ancient Persian, Kurdish speaking religious minority. A people who once lived primarily in northern Iraq, with other populations scattered around Syria, Turkey, Georgia, Russia and Armenia. Their ancient religion is influenced by pre-Islamic Assyrian traditions, Sufi and Shiite Islam, Nestorian Christianity, and Zoroastrianism. ISIS is violently attacking and killing anyone who does not convert to (its version of) Islam. The rise of Islamic fundamentalism has pushed thousands of Yazidis to seek asylum in Europe.

‘ISIS has committed the crime of genocide as well as multiple crimes against humanity and war crimes against the Yazidis, thousands of whom are still held captive in the Syrian Arab Republic where they are subjected to almost unimaginable horrors. Over 3,200 Yazidi women and children are still held by ISIS. Most are in Syria where Yazidi females continue to be sexually enslaved and Yazidi boys, indoctrinated, trained and used in hostilities. Thousands of Yazidi men and boys are missing.’ (Extract from UN report, 2016.)

The genocide of the Yazidis is on-going.

This is one of many heart breaking, inexcusable crimes of Genocide. One might wonder how its even possible for humans to still be committing the worst atrocoties to its fellow humans.

I'm called to work with the Yazidis. My intent is to share what I’ve learnt, to develop, learn and grow as a Yoga teacher, with the hope and belief that I will offer something of value, to bring a small sense of relief to their current situation; better yet help facilitate spaces for the collective to connect to internal freedom.

I’m nervous to be embarking on this next chapter, teaching yoga and sharing skills with women, men, teenagers and children who’ve survived hell. To give back and share some of the beauty and wonder the world has shown me, to one of the many places in need of more love and connection. 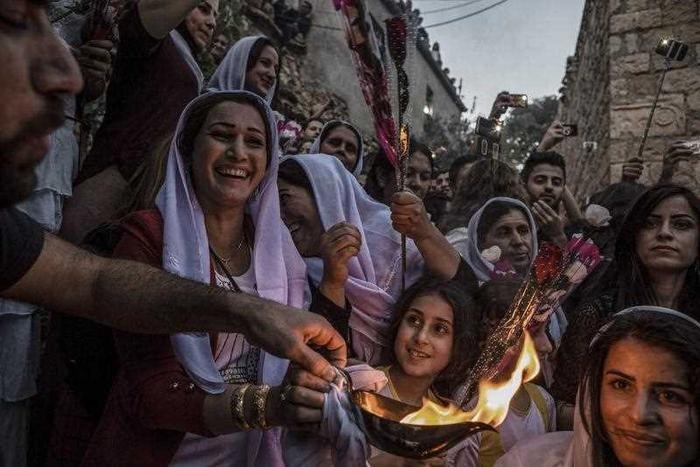 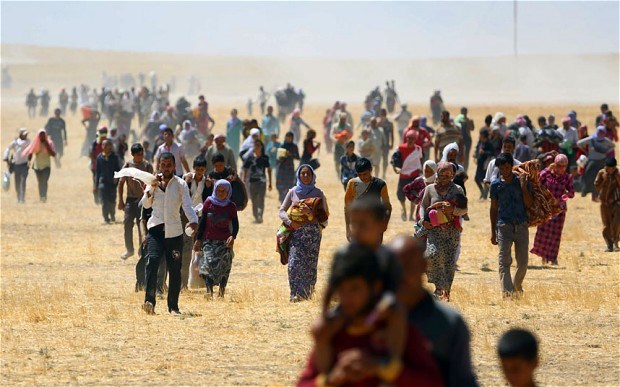 'Refugees didn’t just escape a place. They had to escape a thousand memories until they’d put enough time and distance between them and their misery to wake to a better day.'

— Nadia Hashimi, When the Moon is Low