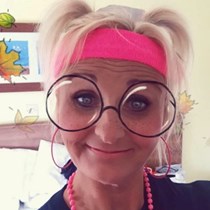 Weʼve raised £2,113 to help with research into Diffuse Intrinsic Pontine Glioma (DIPG) and for the families that are affected by supporting Finns Foundation.

Barry, Vale of Glamorgan
In memory
Funded on Saturday, 18th May 2019 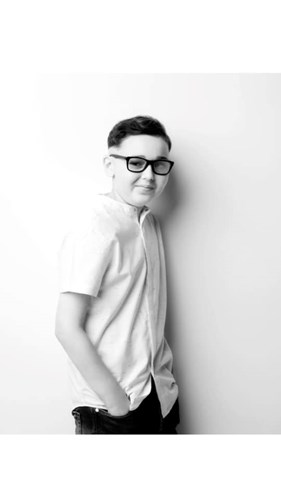 I am lucky to have got a ballot place in the Virgin London Marathon 2019, this will be the first and possibly only marathon that I will ever run. Since finding out that I got a place back in November, a few people have been asking if I was going to run for a charity and up till very recently I wasn't running for a charity. In the past few months "Finns Foundation" has been set up and I can't think of a better motivation to get me round the 26.2 mile course than to do it in the memory of Finn McCabe, a local lad who attended the school where I work & was taken from his family in the most cruel way.

Please take a moment to read about Finn and the Foundation that has been set up in his memory, then give as generously as you can, every little bit helps.................💙

Finn was diagnosed with Diffuse Intrinsic Pontine Glioma (DIPG), the most fatal of all brain cancers, in July of 2017 and passed away just short of a year later at 12 years old. DIPG has no known cure and is considered terminal on diagnosis with the average survival time being just 9 months. Finns parents both came out of work to spend time with and care for Finn which put huge financial pressure on the whole family, which is the last thing that any family should have to worry about after being given such devastating news.

Finns Foundation has been created to give cash grants to families of children with newly diagnosed terminal cancer to spend how they see fit - it could be a holiday, gifts for the child or just to take away some of the burden of financial worry that having a child diagnosed as terminally ill inevitably brings; leaving families to concentrate on the things that matter the most like creating memories and spending time with each other.

20% of all donations will go directly to DIPG research in the hope that one day no family will ever have to be told that there is less than 1% chance of there child surviving this devastating cancer.

Do something special today and give what you can to Finns Foundation, no matter how small your donation it will make a difference to families facing the most awful situation.

Join us in the fight to defeat DIPG.

“Give Love for today and Hope for tomorrow”