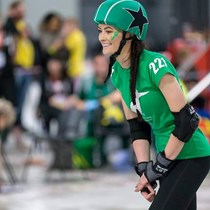 Have you ever dreamed of representing your country in your favourite sport? Of lining up alongside your team mates, about to compete in a World Cup? 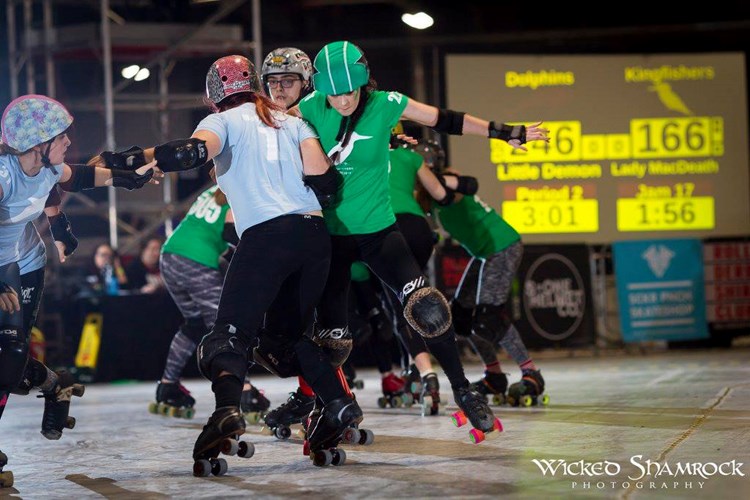 Eve, whose skate name is Lady MacDeath, has been playing Roller Derby for 6 years with the Lincolnshire Bombinos and had worked hard to compete at such a high level.

Something wicked this way comes...

Eve was born in Elgin, Scotland and grew up a stone's throw away from Macbeth's castle near Inverness, so it's fitting that Macbeth became her favourite Shakespeare play!

She'll also be making history as this brand new national team will be the first to ever represent Great Britain at the Junior World Cup! 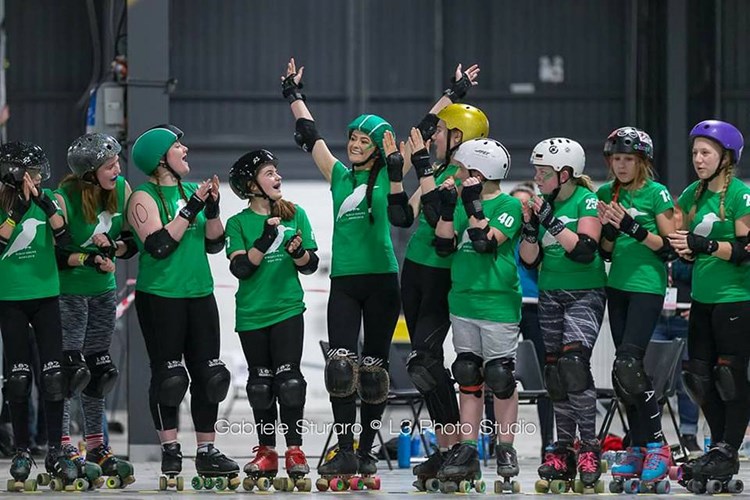 When she turns 18, Eve's goal is to tryout for Team Scotland or Team England.

Roller Derby is a fast paced full contact sport that requires a great deal of skill, mental toughness and fitness and there is currently no national funding for the sport.

It's going to cost a minimum of £750 for Eve's flights and accomodation plus travel costs to attend Team GB training sessions before July. We're extremely grateful for any donations to help Eve realise her dream!

Thank you so much for donating.