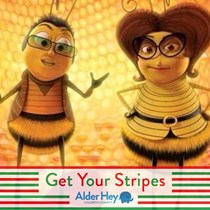 Weʼve raised £5,853 to Help support Eve with a wet room Aqua shower and renovation work to help rehabilitation after her Major Heart surgery and Kidney failure.

Evelyn story began on the 17th October 2017 when she was admitted to Alder Hey hospital for double valve replacement, This was after two other surgeries when she was 1 and 2, both these operations were temporary fixes as it was obvious that eventually Eves valves would need to be replaced.The day of the operation came and was a very emotional and stressful day. Eventually after 11 hrs her surgeon met with us and explained that although the operation to replace the valves went well they were unable to bring her off bypass.18 Days later they eventually managed to get her off the ECMO machine, 5 days later they managed to close her chest, this wasnt without its complications. On the 27th November due to a build up of blood clot, Eve suffered a cardiac arrest, the worst day of our lives. 5 days later they operated further and removed 300ml of blood clot from around Eves heart. During all this time Eves kidneys had gone to sleep, and she is now on Dialysis until such times as they wake up. Eve is continuing to improve and her mobility 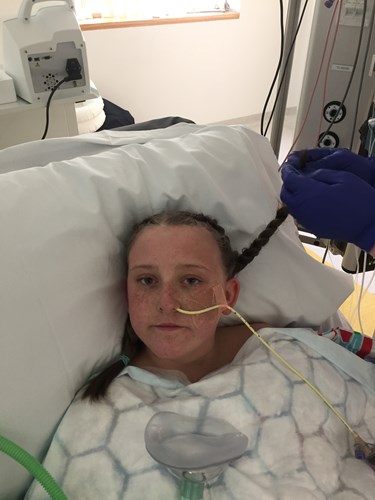 is very limited, we are hoping we can ease Eves disability by converting our bathroom into a wet room and extending the bathroom and other renovation work which is required. The list of jobs is endless. This is were you come in and hopefully together we can achieve this. So lets keep going and continued support will help Eves rehabilitation when shes home.

You have been amazing Thankyou.

Hi my name is Dave and for the last 4 months we have watched our 12 yr old daughter go through an amazing battle for life. I am so proud of her and her story is incredible. The support we have received so far has been outstanding and we would like to personally thank you all.