Weʼre raising £5,000 to for the Exmoor Pony Project

The Exmoor Pony Project started coming together in 2013 when we discovered that critically endangered Exmoor pony foals were being culled or lost track of, due to registration obstructions.

We now have over 30 Exmoor ponies in our care and we need your help to keep the Exmoor Pony Project going.

Horrified at how these ponies were being let down, we have taken some of the Exmoor moorbred foals into our project and also work with other herd owners to help place foals in new homes. We campaign for welfare, registration and management improvements - and promote the breed to encourage better awareness, understanding and treatment.

We've taken on some young orphan and rescue foals, nurturing them through tricky periods and back to full health so they can enjoy life to the full in our project. We've also taken on older ponies who have found themselves in trouble. 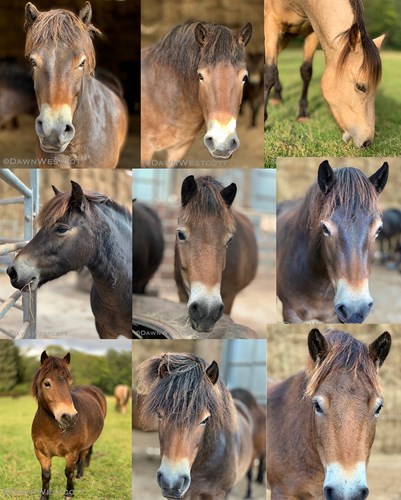 Pictured above: Some of the beautiful ponies in the Exmoor Pony Project

Here in the Exmoor Pony Project, the ponies live in settled herds, where we have evolved a management system enabling the ponies to live as freely and naturally as possible, with their health and wellbeing a priority. There are many ponies here in the project who would not be here today without it. 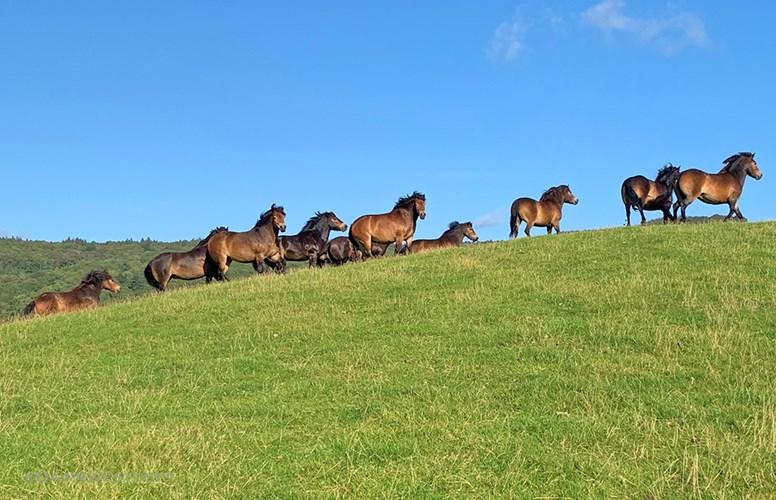 This is an informal, not-for-profit project which needs donations and sponsorship to keep going.

Every single Exmoor or Exmoor-X pony here deserves their place. Some ponies represent breeding lines that are excluded from the closed Exmoor Pony Stud Book. We continue to work with other herd owners and authorities to try to improve the registration system for Exmoor ponies and find a way of including them back into the breed, with proper recognition.

We also have a Patreon Scheme at www.Patreon.com/ExmoorPonyProject where you are welcome to join if you'd like to make a regular contribution and receive updates and video clips about the ponies and the project.

If you'd like to read more about some of the individual Exmoor ponies here in the Exmoor Pony Project then please visit this link: https://www.wildponywhispering.co.uk/sponsoring-exmoor-ponies

Thank you for your support with this crowdfunding appeal! 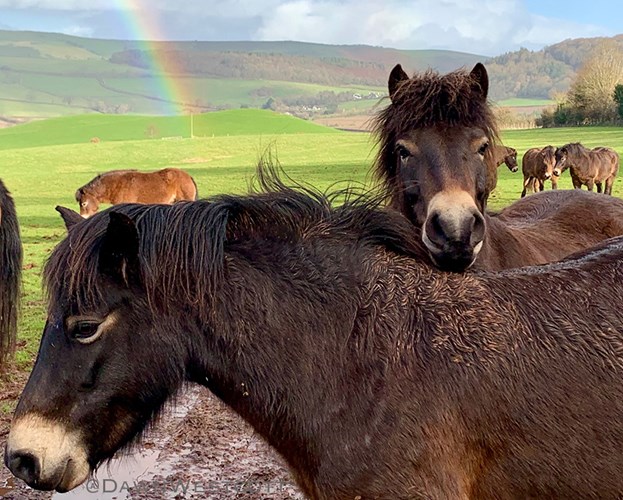 The Exmoor Pony Project was founded by Nick and Dawn Westcott in 2013 to help safeguard critically endangered moorbred Exmoor ponies, particularly foals coming off the moor whose lives were at risk