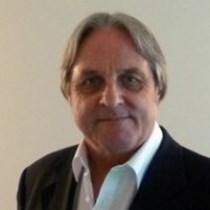 Weʼre raising £5,000 to raise funds for "Father's House" Kiev, Ukraine; emergency evacuation of 147 children, staff and carers due to the brutal war in Ukraine.

Father's House (Otchiy Dim) is a charitable organisation that responds to the needs of orphans and children at risk in Ukraine - running a series of effective programmes designed to create a path to societal integration for children of all ages; built on the principles of family life, human dignity and Christian values.

Following the Russian invasion of Ukraine on 24 February, Father's House and team successfully managed to evacuate 147 children (only just in time!) from their various residential and care facilities in Kyiv - travelling west across the border to Poland and then onwards to Germany (headline picture) their current location; also the base of one of their international support partners.

There has been an incredible level of practical support given, especially from Christian churches en-route, but ADDITIONAL FINANCIAL SUPPORT IS URGENTLY NEEDED. The local German town council has agreed to support the group with food and accommodation for just two weeks until mid March. With this brutal, unprovoked war still escalating, it is obviously impossible at this stage to predict the outcome of this and comment on future plans and direction for Father's House and the children and young people in their care. 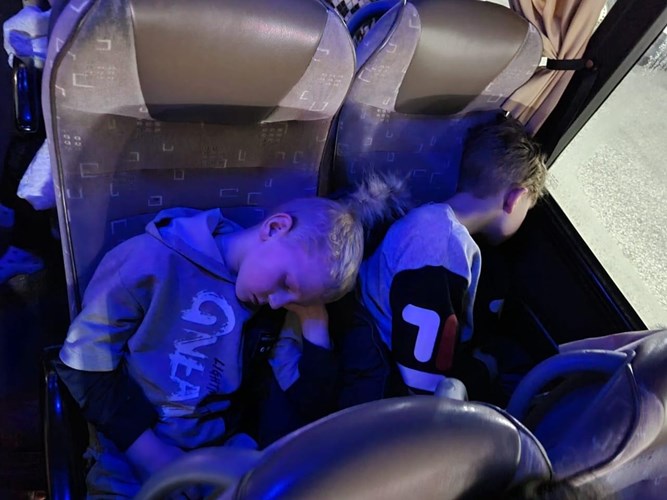 Your help is needed NOW !!!

The Father's House charity has been running and developing for more than 20 years, financially supported by national and international donors as well as the Ukrainian government (government support stopped at the outbreak of the Covid-19 pandemic). 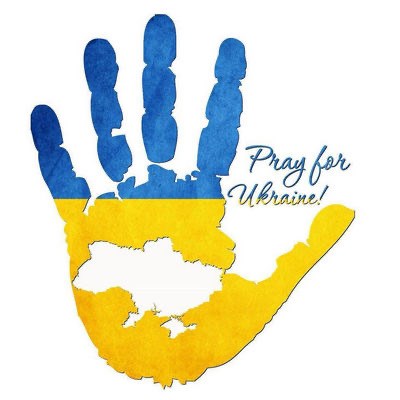 MY LINK WITH FATHER'S HOUSE

I first visited their work in 1998, a year before they purchased the Otchiy Dim building in Petrivske on the outskirts of Kyiv, Ukraine; and then about twice a year for 14 years during my time as CEO of a charity that supported their excellent work until 2012. During this time I was instrumental in presenting and winning a number of significant financial grants (many tens of thousands £XXXXX) towards their capital projects; also initiating a child sponsorship programme.

Please would you most generously support this urgent appeal – 100% of all funds I receive from this JustGiving campaign will be transferred to Father’s House through my own personal connections.

Thank you – may God Bless your generosity. 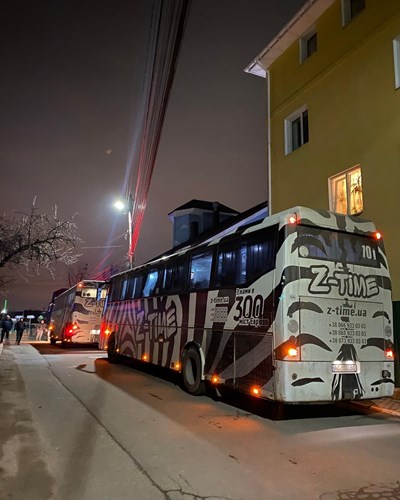 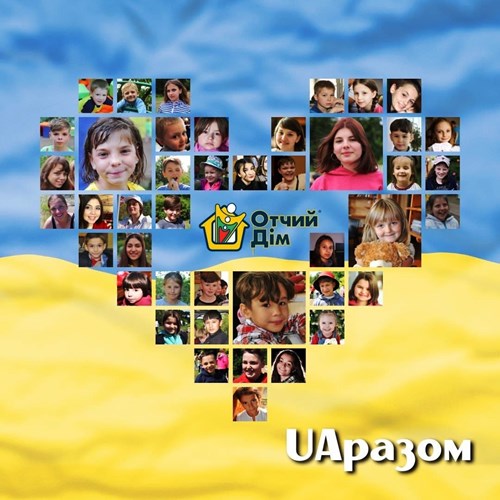 Retired charity consultant but was CEO of a British Christian charity for over 17 years that was supporting children, young people and their families through a range of projects - predominantly in Eastern Europe, South East Asia and Southern Africa plus two in South America.