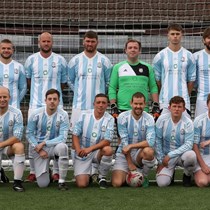 We’re trying to raise £1000 towards the funeral costs of Kieran Marshall.

We are devastated to announce that Kieran Marshall has passed away at just 21 years of age.

Marshy was an instrumental part of the clubs treble winning success last season and a hugely popular character in the dressing room and around the club in general.

His number 8 shirt will be retired permanently by the club.

The club will be on hand to anyone who may need help and support.

All FC Armley games this weekend have been postponed as a mark of respect for marshy and his family. 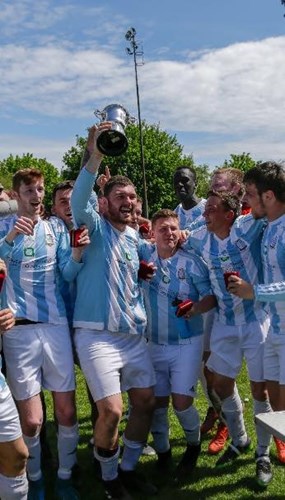