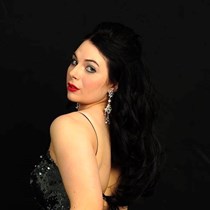 Felicia Cantone is 23 years old. She is truly incredible considering she was first diagnosed with Ewing Sarcoma, a rare form of bone cancer aged just six and given a 30 percent chance of survival. Then she was diagnosed again two years later. It had spread to her right leg and it had to be amputated to save her life. After raising money her dad Carlo took her to the Oasis of Hope Clinic in Mexico for alternative treatment. This included fresh, organic food, specific vitamins, pure oxygen tank and flushed the toxins from her own blood. Doctors were amazed at how fast she recovered on her return. Most of the cancer was gone and so she was put in remission and no further chemo was needed. After having been in remission for years, the cancer came back and it has now spread to her lungs and spine. She was diagnosed for the third time just after her 18th Birthday in November 2015 and recently for the fourth time. Unfortunately the cancer has now spread across the scapular bone on the back shoulder which controls movement. If doctors operate it will leave her unable to use her right arm. She has also got two more new tumors in her glands at the front of her chest. She now has no choice but to start chemo again and pain control. The pain has intensified due to five years continuous chemotherapy which has taken a toll on her body. After intensive research, an alternative medical facility has been found in Houston, Texas called the Burzynski Clinic. Felicia needs this pioneering treatment where doctors have discovered people with cancer lack a certain protein in the blood, builds the immune system and helps to fight the disease. The treatment is not cheap, but it is effective with minimal side effects. I have known Felicia since she was eight years old and is a part of my family. I hope you donate to this beautiful girl, so she can have a strong chance of survival. Thank you. 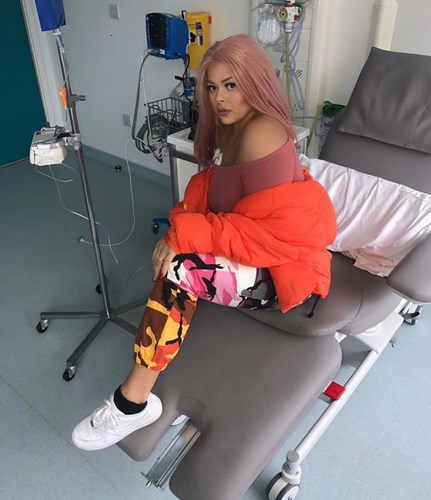 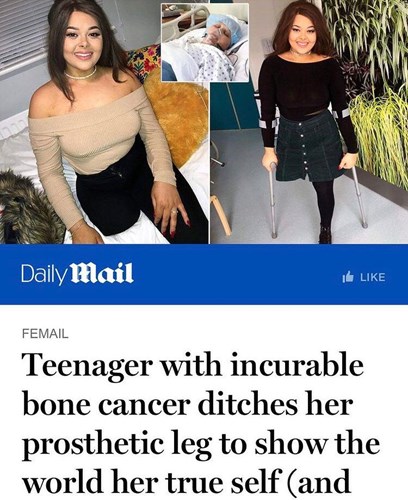 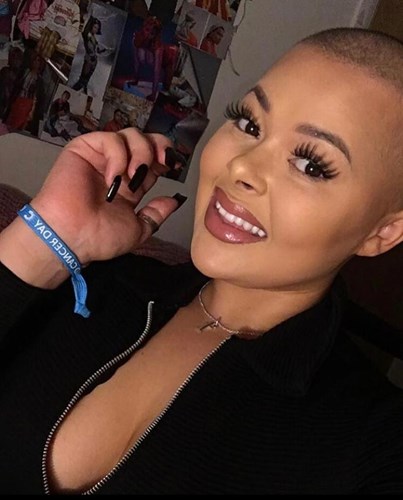