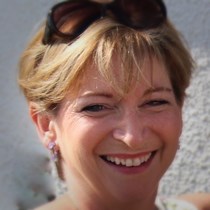 To honour our War Dead from the Village of Fivehead on the Somerset Levels in this centenary year marking the end of the First World War, we rededicated our War Memorial and invited the relatives of the 14 men who lost their lives along to the ceremony. Sadly we couldn't find any relatives for Lance Bombardier (Albert) George Chorley who was the last man from Fivehead to be killed in the First World War.

George had lost his Mum at the age of 2 and was raised by his Great Grandmother. He lived and worked in the Village Bakery before going off to War; he joined the Royal Field Artillery and would have manned the heavy guns in Northern France and Belgium.

On 26th May 1918, George died of his wounds that he suffered while fighting near Reims. He is commemorated on the Commonwealth War Graves Memorial at Soissons on the banks of the River Aisne.

George was posthumously awarded the British War Medal and the Victory Medal for his service. It's not known who collected them as his Great Grandmother had died in 1892.

George's medals have become available to buy along with his Death Plaque and the Village would like to purchase them and display them in a secure cabinet to ensure George's memory is kept alive for future generations.

Please donate what you can to help us return George's medals to his home. Bring him home. 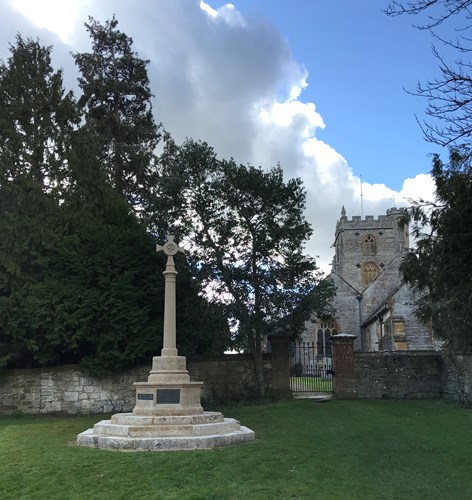 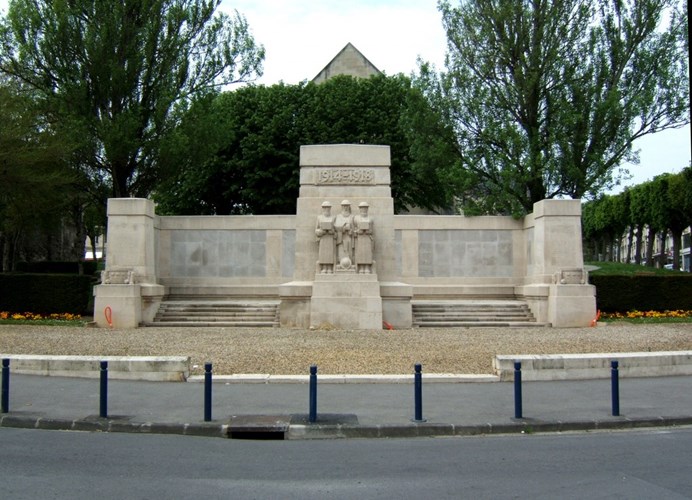 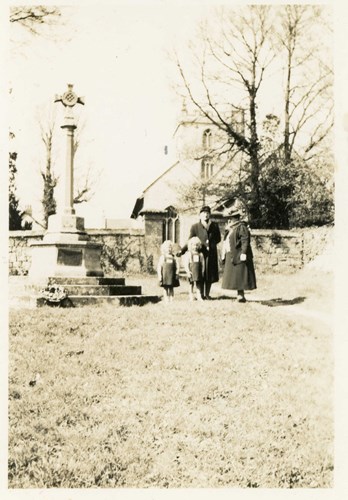 I am the Custodian of Fivehead War Memorial and have written a book about Fivehead's Military Men. I am passionate about preserving our history for future generations to learn about sacrifice and community spirit.