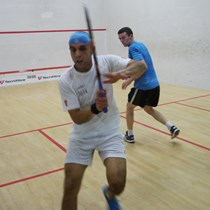 In November 2016, I had the honour of Court 3, my favourite court, at Canterbury Squash club being renamed to the Joe Magor Championship Court in recognition of my services to squash in Canterbury and in Kent. I couldn't have been prouder and we have had some incredible matches on that court since. Details of the court renaming are here:

18 months down the line, a lot of squash has been played on it and it has now come to the point where the court needs a new floor as the existing one can no longer be sanded so it's on its last sand job now!

A few enquiries and quotes later, we discovered a new floor was £6000!! The club can afford to put in £3000 towards the cost so I'd like to try and raise the other half of the bill myself as we are looking to try and get the work booked in for September so we have a new floor in time for the record breaking Oktoberfest Cup 2018 which will be held on World Squash Day! Also, I don't want it to look like I don't look after my own things :) 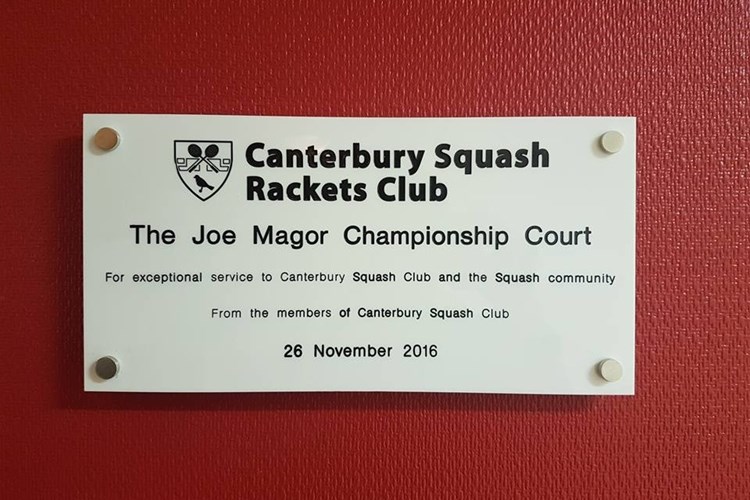 As a token of my thanks, all donations of £10 or more will receive a free limited edition Canterbury Squash Club 50th Anniversary Commemorative T-Shirt (UK donations only due to international shipping costs). I will be in touch to arrange delivery! 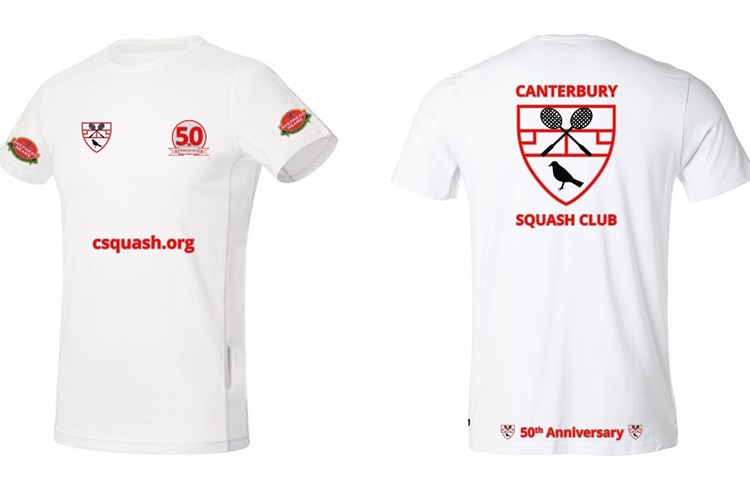 We will also be running a raffle (200 tickets max) for the chance to win one of 3 top of the range rackets from Tecnifibre! More details of this to follow in due course. 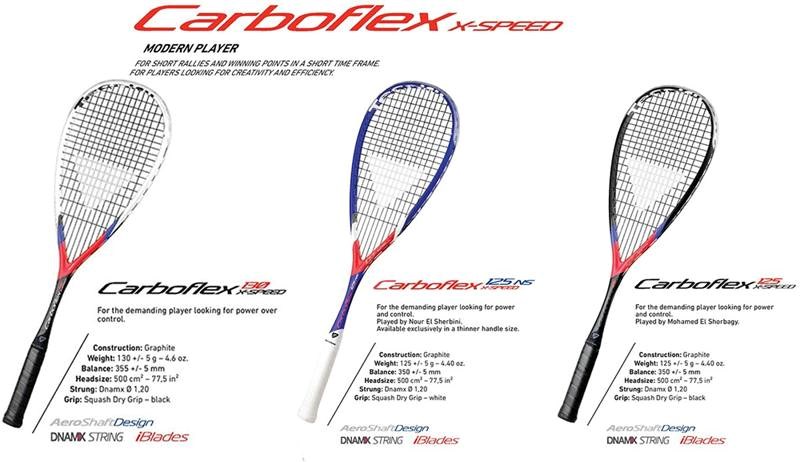 Avid Squash Fan and Player! I run tournaments, lots of them :)