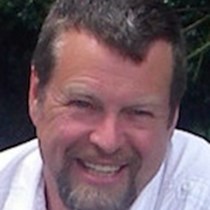 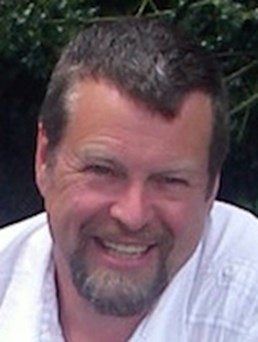 £0
Be the first to help Andrew Whittington reach their £5,000 target
Give Now

Weʼre raising £5,000 to help global biodiversity by funding the naming and describing of new species of insects and providing an insect identification service.

We hear a great deal about the extinction crisis, but what is little understood is how many species there really are on the planet. I'm an entomologist, specifically, I name and describe new species of insect, which also makes me a taxonomist. Since Linnaeus started the modern process by which we give names to species, entomologists have named and described just over one million species of insects. Estimates of how many species there actually may be in reality range from ten to thirty million insects. Clearly there is still a great deal of work to be done.

We can only really evaluate the rate of extinction if we can understand how many species really exist. I offer you an opportunity to assist in this process, by funding me to name and describe new species of flies. Some of the flies I work on are key pests of major agricultural crops such as soybean, mung-bean, chickpea, groundnuts and more recently, asparagus. One species even affects South African Rooibos tea. By funding my research, it will help me focus on getting on with the job of taxonomy (naming and describing species new to science) and providing resources by which species new to science can be identified.

Your help will assist not only myself, but the entire globe, because, as we become more knowledgeable about the species on Earth, scientists will better be able to assess the urgency of the extinction crisis. All donors will be acknowledged by name in the next peer reviewed scientific paper I publish and will receive a pdf copy of the paper.