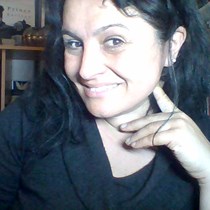 Weʼve raised £1,218 to complete the building of the Temple of the Gods in Bulgaria (incl. the Goddess Hekate & Pagan God Dionysos)

A unique and very special historical temple is being created in Bulgaria, within driving distance from Plovdiv by a group of people who have dedicated themselves to the worship, and the revival of the worship of the old Gods. In particular the Goddess Hekate and the God Dionysos, with their close association with the ancient Mysteries of Thrace, Ancient Greece and Rome will be celebrated and worshiped in this space - alongside a pantheon of other deities and spirits. The Temple will be a consecrated space which will be managed by the groups' priesthood, which includes historians.

Last year I managed to raise £2500 in donations here of the £5000 target I set. I hope that we can do better this year, and help this group complete this project, which will in not only provide a space for worship, but will also hopefully inspire future generations of devotees to create such spaces for the Gods around the world.

The previous fundraising page was at https://www.justgiving.com/crowdfunding/for-orpheus, where you can find out a little more about the history of this project.

£652 was raised this year through the Hekate Symposium, Glastonbury in September - and this will also be donated 100% towards this project, together with £380 in royalties raised from the sale of the anthology project Hekate: Her Sacred Fires (edited by Sorita d'Este, with around 50 contributors in 2010) in the year ended June 2018. It will not be added to the total here, to avoid incurring fees on funds already raised. This is an additional £1032 which will be send to the group asap! 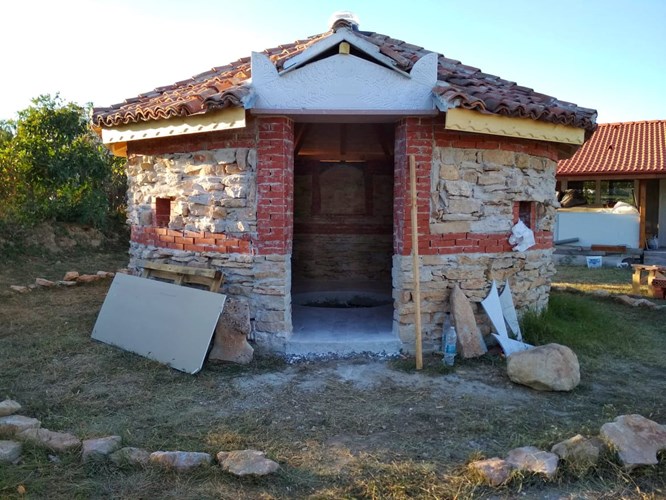 Note from the Temple Builders:

With only 22 supporters you managed to raise € 2800 of our € 5700 target! Although this might seem a small sum to some of you, it is indeed huge help for us here. The construction now is making a very visible progress and we are very close to its completion. Thus we would like to give you an account of what exactly did your money help to accomplish by now.

One of the first and most important expenses was the concrete floor, serving also as foundation of the temple building. Materials and labour were altogether € 780.

Another foundational element of the temple was the creation of the main temple relief. It was an exciting and altogether significant moment for us all, but after a long search we finally found a sculptor who was able to convey to stone the appropriate symbolism and concepts of the divine. The relief is made from beautiful local marble and depicts Hekate in Her triple form as well as Dionysos in his two manifestations. Materials and labour were altogether € 530.

After we secured the foundation and the main relief of the temple, we had to begin the construction of the building itself. There was a lot of thought given to what kind of material was most appropriate, but we were sure that it must be stone. Finally we found this amazing copper and sand hued stone from the mountain of Orpheus – the Rhodopes. There was no doubt that this was what we had to use. The price for all the stones for the temple building was € 410, while transportation was € 130 and labour - € 2080. All the accompanying materials for raising the walls, as bricks for the decorative elements, mortar, tools and safety gear turned out to be € 620.

Above the temple entrance, just like in antiquity, we placed a pediment made from magnificent sparkling white marble. It bears an ancient image of the Gods worshiped in these lands – the Great Goddess and the Sun God. Securing the pediment in its place was a joyful moment, since it marked a milestone in the temple construction. Even the sculptor acknowledged its splendour and decided that this would be his donation for the temple construction and didn’t charge anything for his labour. Thus the marble for the pediment and the rhyolite which we chose for the threshold turned out to be only € 77.

We have just finished construction of the roof. It is made from wooden beams, covered with the traditional red tiles used in the country. Altogether the expenses for the roof – work and materials were € 2100. The floor of the temple has also been already laid and it is from beautiful white marble slabs. Buying the marble and placing it inside costed € 1030.

As of 10.10.2018 we have finished building the foundation, the walls, the main relief, the entrance, the roof and floor; and the pediment of the temple. To sum it up, all the expenses are around € 7760 of which € 2800 were so generously donated by you! We are sincerely grateful for your contribution!

We might consider most of the work done, but there is still plenty to prepare and build. We are yet to acquire the wooden door and windows, which are estimated to be around € 300. A stone path for ritual processions will encircle the temple building - € 1000. All this will be enclosed by a stone fence with ritual gates - € 700. In front of the temple will be erected an inscription with the temple’s regulations and a stone fountain and water basin for purification, which altogether will be around € 1000. Among the final touches is the creation of the temple garden. Various plants, including specific trees, bushes, flowers and herbs will be part of the complex. The cost for cultivating the soil and sowing all necessary plants is estimated around € 1000. This means that for the completion of the temple of the Gods we would need around € 4000. Since this is less than we have already spent, we are very close to finishing this project!

We would be forever grateful to any of you who would like to dedicate and donate a sum of your own choice so that the Temple of the Gods could be completed! And the word forever is not chosen only as an expression of our gratitude – a stone inscription with the names of all the contributors will be placed near the finished building to praise those, who have helped create the first pagan temple on the Balkans since the antiquity. 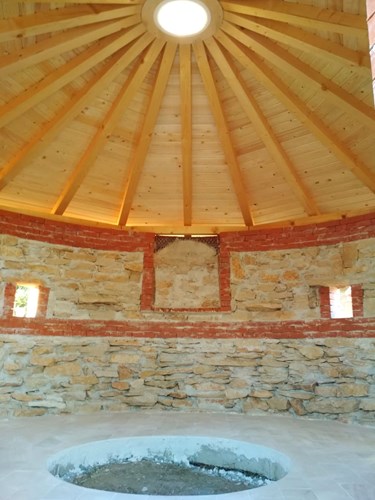 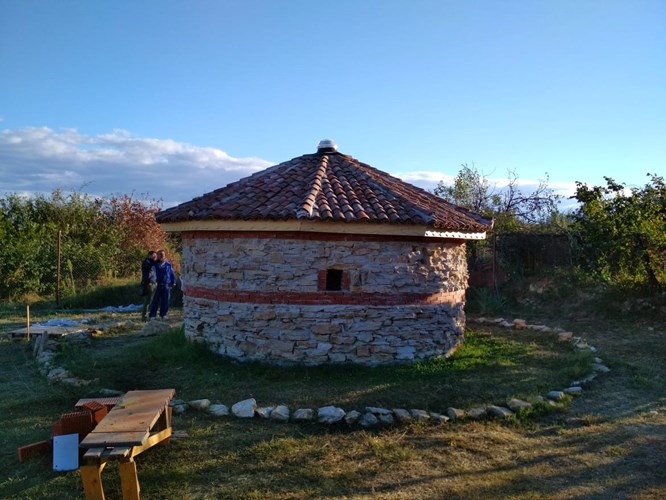 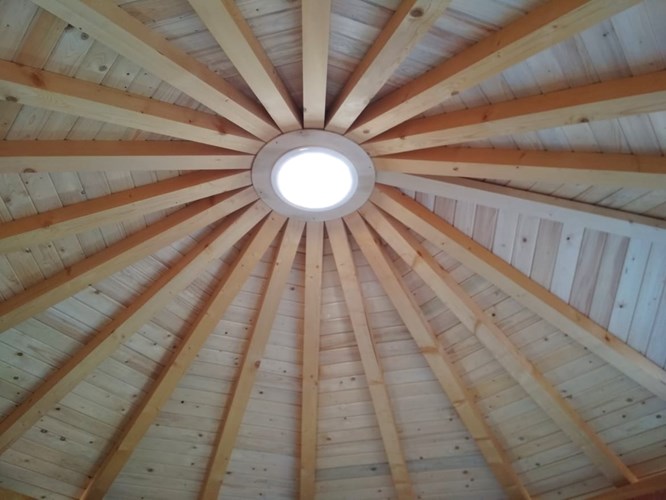 I am an author, publisher and Priestess dedicated to the exploration of the Ancient Mysteries. I believe that understanding and wisdom comes from experience and for this reason I am supporting this Temple project! You can read more about me on my website, www.sorita.co.uk