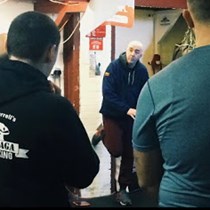 I write this today as an award-winning author (From Bullied to Black Belt and An Everyday Warrior, both true stories), a successful Martial Artist (7th Dan Black Belt, three-time hall of Fame winner) and a husband and father of three beautiful children. Without sounding a big head, I think it is fair to say I have a successful and certainly happy life. 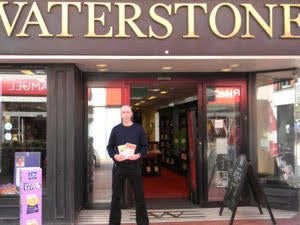 However, it wasn’t always this way. As a young child, teenager and into early adulthood I suffered from a complete lack of confidence that gave bullies (and later on extremely violent people) free reign to abuse, beat and control me.

My first suffering at the hands of another came at just five years of age when a classmate took a dislike to me, spitting in my face, punching me and becoming verbally abusive. The power he held over me was the same power others held as I grew up.

With an unsupportive father who, more often than not contributed to the problem rather than help fix it, life was a struggle and the inevitable breakdown occurred.

Entering into formative years I suffered physical violence, stalking, a knife attempt and beatings by multiple attackers. It was only a matter of time before panic attacks and agoraphobia set in.

Hell, I was even given a conclusive beating by my Karate instructor, a man I thought would show me a way out. This beating didn’t happen as part of a Karate lesson on a dojo floor. This happened in the car park of my father’s factory in full view of others as they watched me get knocked to the ground time and time again, blood, tears and snot falling from my skinny frame.

Karate it would seem was not to be my salvation. No that would come in the form of a beautiful young girl who changed my life. Julie would see something in me that others couldn’t but before she was able to bring out the best of me she had to endure the worst.

She watched as I became so weak with fear that I was unable to dress myself, instead letting her do it for me. She witnessed me stutter through conversations, letting others put me down without reply. She worried as I stumbled through the day on a diet of anti-depressants and fear, before finally she realised my answer lay back in the world of Karate and she gently urged me back into it (a different club to my former ‘sensei’).

My goal? Well it was initially to gain some confidence, some self-respect and maybe make a friend or two. Little did either of us know how far it would take us, how far we would climb.

Catching the eyes of some high-profile Martial Artists, I was urged to make the move from local dojo to the national level and I did so with fear at my side. Now in places I never dreamed I could be, I am on the mats with Martial Art legends, bodyguards, boxers, Russian wrestlers, people who would lift me. 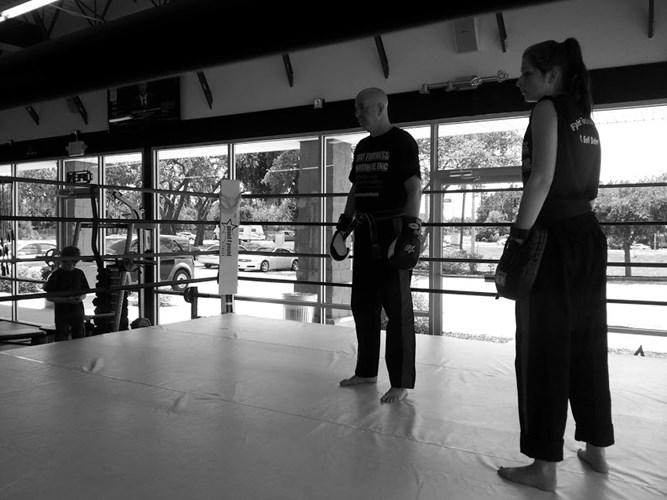 But whilst staying humble, I realised this path gave me a chance to lead others out of the cave of anxiety. Whether it was kids being bullied, victims of abuse and rape looking for their own answers, men in the doldrum of jobs they hated and women who just couldn’t quite see where their meaning was. 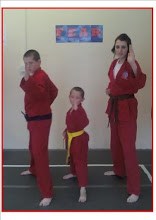 I was able to do this through my classes, seminars and local school talks. Later on this moved into a bigger arena with books, articles, podcasts and radio interviews and now, I believe it is the right time to bring the story to the big screen, to bring it to the attention of even more people looking for their answers. The story belongs in a movie. 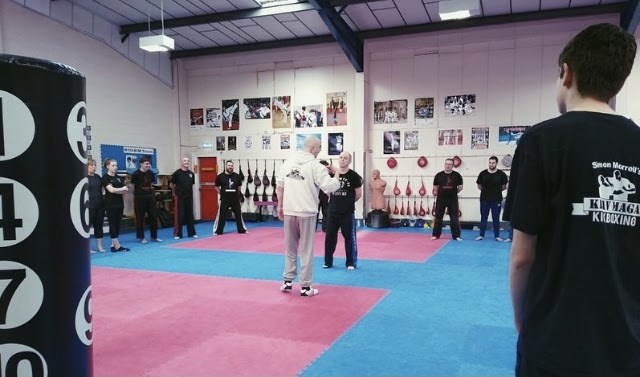 We obviously have the books in place to pitch to producers but just as importantly we have a feature film script written and also ready to pitch. It is my honest belief this film could change lives for the better and that people will truly believe in our mantra; ‘Where there is courage, there is hope.’

(and yes, I married the girl!) 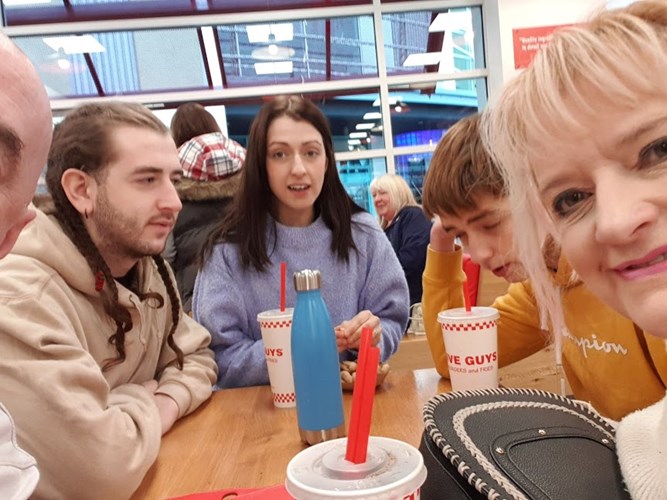 ‘This is the UK’s Rocky balboa story,’ the Film Agency for Wales. 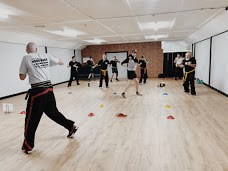