Weʼve raised £520 to Raise awareness for Men's Mental Health. I will split donations between charities Andy's Man Club and Brothers In Arms. #FromSiteToFight

On Saturday 14th July, I will be entering the boxing ring to help raise awareness for both Cancer Research and Men's Mental Health. Over the last year, both of these illnesses have touched home for my family and I, and it has been a tough year in general. 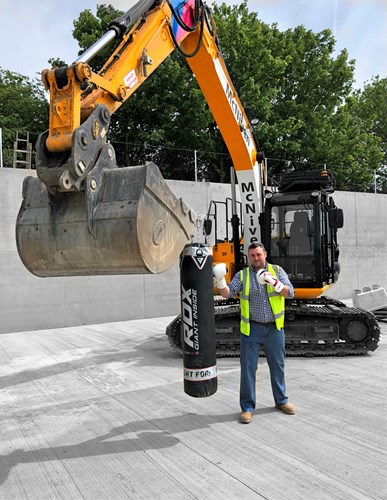 I am determined to raise awareness for Men's Mental Health by fundraising for Andy's Man Club and Brothers In Arms.

Andy's Man Club was set up in 2016 in memory of father-of-one Andy Roberts, who took his own life at the age of 23. The male support group, launched by brother-in-law Luke Ambler, started as a small gathering in Halifax in the hope of reducing the suicide rate among men aged 45 and under. There are now 15 groups across the UK, 2 of which are in Scotland (Perth - McDiarmid Park and Dundee - Dundee United FC), that run every Monday evening between 7PM and 9PM to provide a free network of support to men who may be struggling with their Mental Health.#ItsOkayToTalk 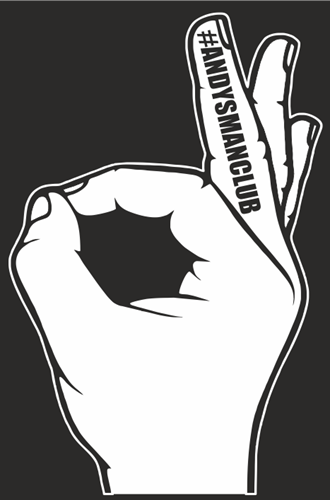 Brothers In Arms is a project based in East Dunbartonshire, which is aimed at providing info, support and advice to men of any age, who are down or in crisis and dedicated to preventing male suicide - the single biggest killer of men under 45 in the UK. Brothers In Arms are Scotland's first Men's Mental Health Charity, and are working to launch #brotherstayalive - a free suicide prevention app for men in Scotland. #WeAreBrothers