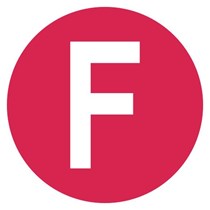 The team at FUZE Technologies are extremely passionate about teaching kids about coding, not so they can become coders, but so they discover they are capable of learning something they might have thought beyond them. Where it leads them.. who knows, but it can be a life changing experience that opens all kinds of opportunities they may not have otherwise realised.

FUZE specialises in teaching coding to people of all ages, abilities and diversities. We developed a ‘learn-to-code’ platform for Nintendo Switch. 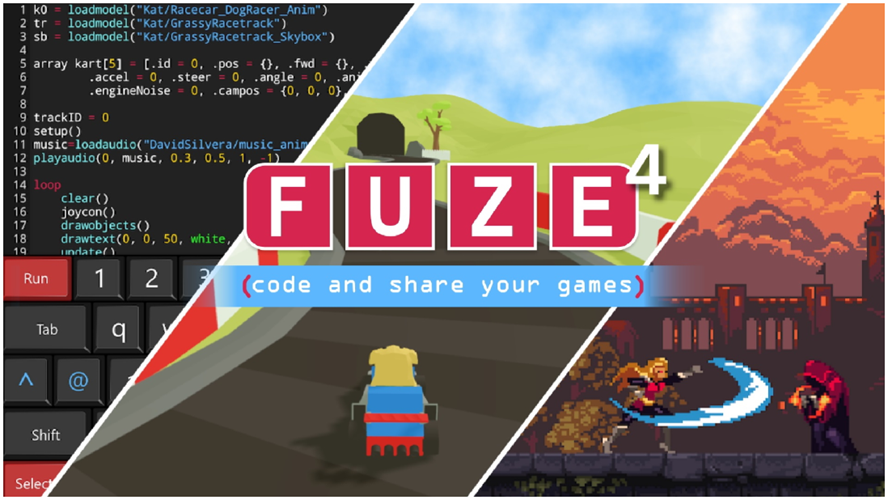 Since the launch, over 20 games written by FUZE Coders have been released on Nintendo Switch via the platform.

We recently launched a competition ‘The FUZE Retro Coding Competition’ in association with Wireframe Magazine (Raspberry Pi Press). To support the competition we decided to giveaway 200 copies of our Nintendo Switch application, FUZE4 Nintendo Switch, totalling £2,598! We have also either purchased or received as goodwill, a number of prizes worth over £1,000 to award to the winners. 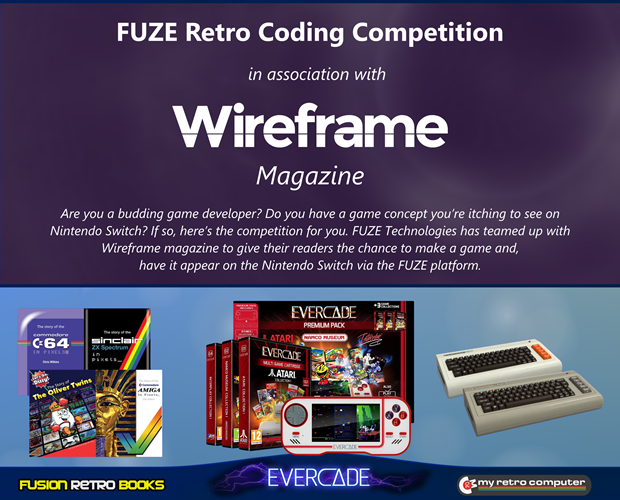 The response has been somewhat overwhelming, more than 300 copies were claimed in a few days and the requests keep coming in. These are genuine and validated requests. What's more, is that the entries are from a very wide age range from, 5 years (with a parent/guardian) to many in their 60’s.

The coding community is a very diverse one, yes there are imbalances, and we’re all busy trying to address them. However, as our competition is demonstrating, we’re seeing entries from all ages, abilities and diversities, and that is something we should be very proud of. I should also add, the entries are coming in from all over the globe!

We have reached the point where we should close the requests for free copies but, because of the incredible amount of enthusiasm and excitement generated so far, we decided to keep this open for as long as we can afford to do so. At the same time we launched this campaign so that people can help to support us and help grow the event. All the funds generated will allow us to giveaway more free copies and any extra will be put towards even more cool prizes.

Even a few £ / € / $ will mean we can giveaway another copy to someone interested in learning to code.

We will keep a constant display of the giveaway value on the page so you can see the results of your support.

You could even grab a copy, or get friends, family and colleagues to do the same. You never know, you could see your game appear on Nintendo Switch!