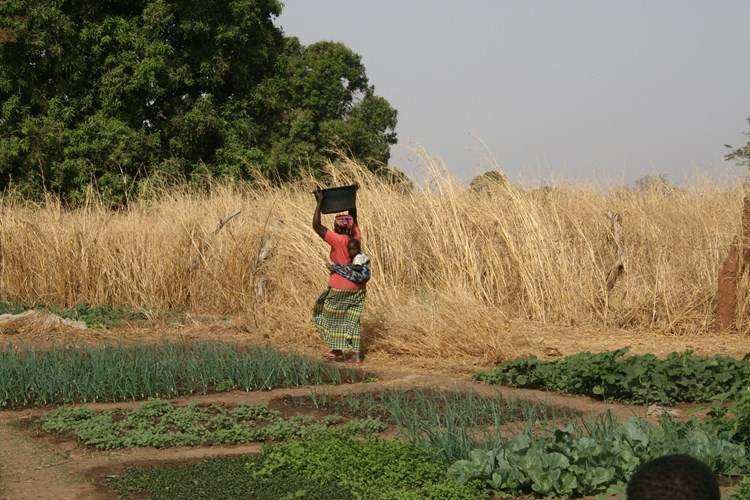 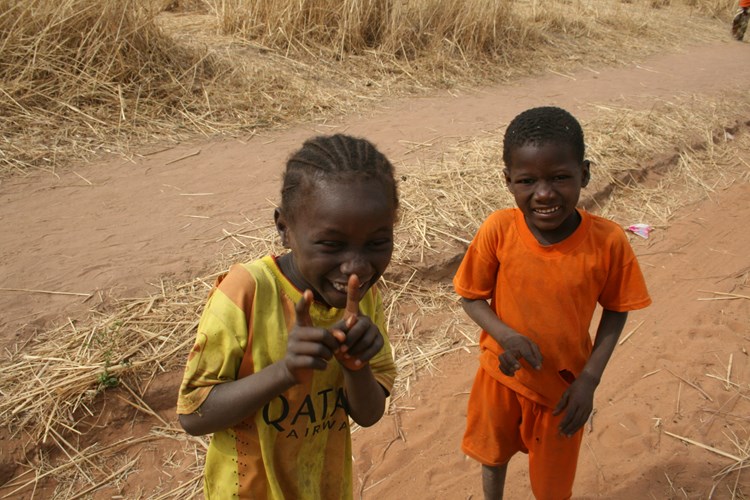 The aim of the project is to provide fencing around 2 village vegetable gardens to stop animals trampling the crops, and to replace 2 water tanks in borehole systems which are split - all of which will make a huge difference to the lives of villagers in a remote, rural area of The Gambia in West Africa.

Following a visit to both villages in February 2019, Sue and Richard of Westbourne Rotary in Bournemouth and their friends, Martyn & Gill Blanchard from East Sussex decided to fund raise to raise the funds, with the help of Westbourne Rotary, t,o support this project.

So on Thursday 25th July 2019, Sue and Richard, after attending their Rotary breakfast meeting, will be walking the 15 miles from Swanage, via the Purbeck Hills, Studland beaches and the Sandbanks Ferry to Bournemouth, and departing on 26th July, Martin, James & Aaron will be cycling the 200 miles from Plumpton Green, East Sussex to Tiverton in North Devon, arriving on Monday 29th July - with Richard joining them for the last 50 miles to all meet up with Sue at the end of their journey in Tiverton.

UPDATE: With the Sandbanks Ferry linking Studland to Sandbanks now out of action for at least one month, we have had to change our route for the sponsored walk part of this fund raiser - so on same date, we will now walk from Bournemouth Pier to Hengistbury Head, back to Sandbanks Ferry and return to Bournemouth Pier - which is a longer distance than originally planned, but a walk Sue originally did whilst still at school - and yes - that was a very long time ago - but both determined to do the walk to help raise funds.

We collectively ask that our family, friends, colleagues and strangers who are not yet our friends, donate generously in support of our fund raising. You can sponsor via personal donation and sponsorship form, or donate on-line at our just giving page.

You can be sure that your sponsorship will greatly help the villagers in a very poor and very rural part of The Gambia and that Sue, Richard, Gill and Martin will return to see at first hand how these funds will have helped to improve the crop yield and water supplies.

Thank you for your sponsorship and support

Sue Burnett is a member of the Rotary Club of Westbourne and both Sue and Richard Burnett, are well known for support of their work in The Gambia, via Rotary, having led water and humanitarian projects in the country over a number of years.