Weʼve raised £870 to PEOPLE WHO MAKE A DIFFERENCE

Over the next nine months I am hoping to raise as much money as possible to give personally to two incredible charities which are both causes that are close to my heart.

In March 2019 I am planning to embark on the challenge of a lifetime, ‘The Artic Challenge’. The plan is to walk 100km across the Artic in seven days. In freezing conditions this challenge will push my mental and physical strength to its limits. On the run up to this life changing challenge I will be completing the following millstones to prepare me for the challenge ahead. Firstly, in August of this year I will be walking the Pembrokeshire Costal Path which is 182 miles long over a course of a week. Then in September I will be completing the three peak challenge which involves climbing the three highest peaks in Britain within 24 hours. The total walking distance is 23 miles (37km) and the total ascent is 3064 metres (10,052ft).

Why am I doing this?

As previously mentioned I am doing all of this for two fantastic charities. The first ,Velindre charity on the outskirts of Cardiff provide outstanding support and care to people suffering with cancer in Wales. Sadly, we all know someone who has been affected by cancer. In (add date), I lost my Grandad to this awful disease. Although I was very young I remember the divesting impact it had on my family. Also, I have seen the heartbreaking affect it has had on friends who have also lost their loved ones. They believe that more people than ever are living with cancer – survival rates have doubled in the last 40 years through better treatments and earlier detection. I am hoping to raise as much money as possible to help to continue to provide outstanding support to people when they most need it. 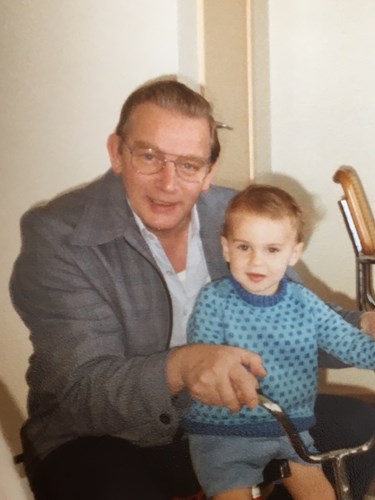 The second charity to which I am donating the money to personally. They are the UK's number one heart charity and have 50 years’ experience providing cutting edge research. This cause is extremely close to my heart as devastatingly, in October 2017 I lost my cousin Rhys to a rare heart condition at the age of 25. Rhys was a top guy with his whole life ahead of him. He was about to embark on his on adventure to Australia when his life was tragically cut short due to a rare heart condition. Rhys was the life and soul of the party and I will be thinking of him every step of the way. I am hoping to raise as much money and awareness for this rare and unnoticeable condition as possible. 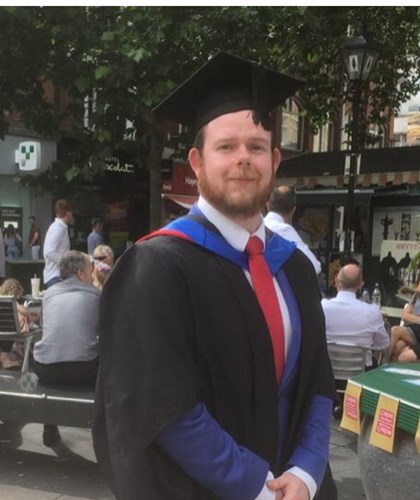 • Death rates from CHD are the highest in areas of greatest deprivation.

Any donations will be greatly appreciated, no matter how big or small, every little counts. If you would like to donate please follow the link below.

Follow me on social media for updates and training ahead of this amazing challenge.

Thank you for reading my story and thanks to anyone that donates – it really does mean a lot.

Normal guy who likes to challenge myself. Always up for new experiences and if I can help someone raise some money for a good cause then I'm there.