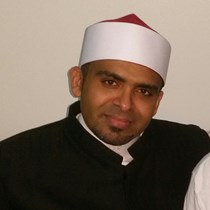 Weʼve raised £52 to Help to fund for new small Mosque Garsen, Kenya. The mosque will cost approximately between £27,000 to £30k to construct. 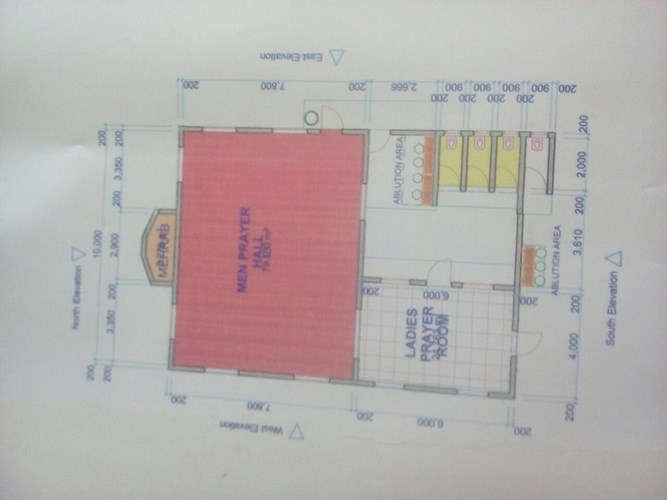 I am writing to request your humble support and donation in order to construct a mosque for a community in Garsen in Kenya. Garsen is a small town in Tana River County, Kenya. It is on the west bank of the Tana River.

The community have kindly requested for donation and support in order to construct a small Masjid in order that they can pray their prayer in congregations. There are currently over 70 families all Muslim in the area that have no access to a mosque. The nearest mosque is approximately 5km away.

Every Muslim is aware of the position of a mosque in Islamic Society. When the Prophet Muhammad Sallallahu Alaihi Wasallam (SAW) arrived in Madinah, the first act he performed was the building of a mosque. This indicates the importance of a mosque in Islam. All acts of worship (ibadah) in Islam are for the purification of the soul, refinement of morals, and strengthening the ties of mutual cooperation among the Muslims. The congregational prayers and the Friday and Eid prayers are strong examples of the nature of the Muslim community and in the unity of their opinions, goals and cooperation in achieving righteousness and in fearing Allah.

Allaah Subhanahu Wa Ta'alaa (SWT) said in the quraan, “ The example of those who spend their wealth in the way of Allah is like a seed [of grain] which grows seven spikes; in each spike is a hundred grains. And Allah multiplies [His reward] for whom He wills. And Allah is all-Encompassing and Knowing.” (Surat Al-Baqraha , verse 261).

The mosque will cost approximately between £27,000 to £30,000 to construct. Alhamdullillaah One of the community members has donated a piece of land where the mosque can be constructed.