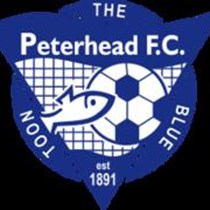 Weʼve raised £21,666 to get Gary Fraser playing again and support Mental Health Charity Back Onside on behalf of former player David Cox who is their patron.

Peterhead boss Jim McInally and coach Simon Ferry are selling their jerseys, and their Balmoor players are climbing a mountain, in a bid to get Gary Fraser back playing soon and to raise funds for mental health charity Back Onside.

They have set an ambitious target to help these two causes and would welcome any support from across Scottish football and beyond.

The former Hamilton Accies, Bolton Wanderers, Partick Thistle, Forfar and Cowdenbeath man has been provided with a new contract from the north-east club for next season, however no date has been set for the operation due to COVID related delays.

With no crowds in Balmoor for the last 15 months and the club’s hospitality revenue adversely impacted Jim felt unable to ask the club to pay for an operation to be carried out privately.

A private operation would allow Gary to be back over the next few months and contribute on the pitch for the majority of the new season.

Jim, his management colleagues and Fraser’s team- mates have therefore decided to step in to help Gary as well as opting to back Mental Health Charity Back Onside, who have former Peterhead player David Cox as a Patron.

Fraser’s operation and rehabilitation costs, are expected to be between £5,000 to £7500 and any funds (regardless of the amount) that are raised above the final figure will be donated to Back Onside.

To kick the fundraising off the Balmoor players are looking for sponsorship to climb the 3,196 ft of Ben Lomond this Saturday, June 5 and then hold a ‘physically distanced’ raffle night at striker Derek Lyle’s pub in Bishopbriggs.

The second arm of fundraising will see the Blue Toon gaffer put his number four shirt from the second leg of Dundee United’s 1987 UEFA Cup Final against IFK Gothenburg up for auction, with Simon doing likewise with his English League Two winning top (number 8) with Swindon from 2012.

On-line bidding for McInally’s and Ferry’s jerseys will run until 8.00pm on June 18 (kick-off time in the England and Scotland Euro 2020 tie).

Back Onside have generously donated a four ball at their Golf Day in St Andrews next May to be auctioned off as well.

Jim said: “Gary is a big figure in our squad and it will be great to have him back sooner rather than later. We do not know when he will play again but the club were good enough to give him a contract, however they are not in a position to pay for a private operation."

"The players wanted to help that happen and climbing Ben Lomond is a great start to their pre-season programme. Simon and I are happy to do our bit as well with our jerseys."

"There has been some interest in them on-line already and hopefully they will help to raise enough money to fund Gary's operation and also make a donation to Back Onside."

"They have been a terrific support to David - who is well thought of up here for all his efforts during his time with the club.”

Founder and CEO of Back Onside Libby Emerson said: “It is really nice for Peterhead to think about us and I am delighted to be working with them on this.” 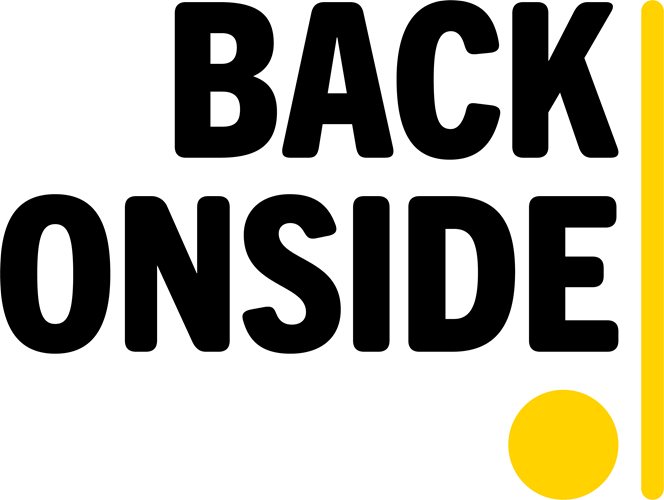 The management team and players of Peterhead Football Club are looking to have a team-mate back playing with them quickly as well as supporting a Mental Health Charity. This page has been created to allow anyone who wishes to donate to help these causes to do so.