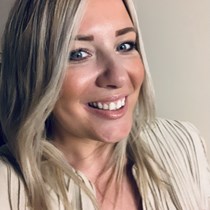 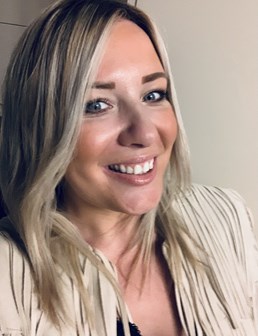 Children and youth
7 days to go

Meet baby Ivor: the incredible one-year-old superhero who's battling, and will conquer, retinoblastoma – a rare form of children's eye cancer. So rare, it only affects around 44 children (under 5) each year in the UK. 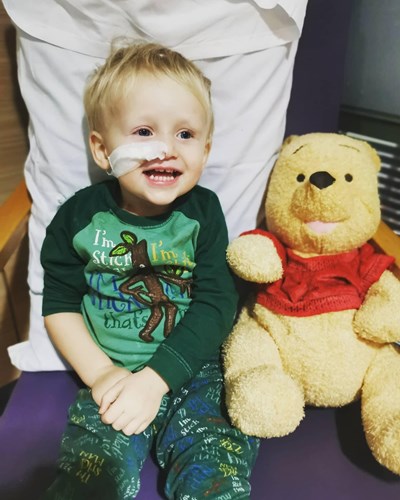 This happy little chappy is always full of smiles, smiles which hide what this brave little soldier is going through. On November 19th 2020, Ivor was diagnosed with five tumours, three on one eye and two on the other.

This was after a routine eye check-up that my sister-in law, Jess, had requested after noticing a small difference in the size of one of Ivor's pupils. The appointment quickly turned to a hospital referral that afternoon, where Jess was told he had retinoblastoma. By 22nd November, Jess and my brother, Gary, were travelling to Birmingham Children's Hospital for Ivor's first round of surgery.

That day, as a family, we received the best news from a bad situation: his tumours were contained within the eye, they had not spread. They were not near his optic nerve, so his eyesight could be saved and they were treatable with laser surgery.

There was however, one tumour they were most concerned about, so they'd focus their attention on that one first. His care plan means every three weeks, he travels to Birmingham. And so three weeks later, they did just that, but sadly it was bad news.

The tumour the doctors were concerned with had grown, and Ivor needed chemotherapy. A one-year-old, with cancer, needing chemo – I never in my life thought those words would come out of my mouth, let alone about my little nephew. As a family, we know this is now going to be a rollercoaster. 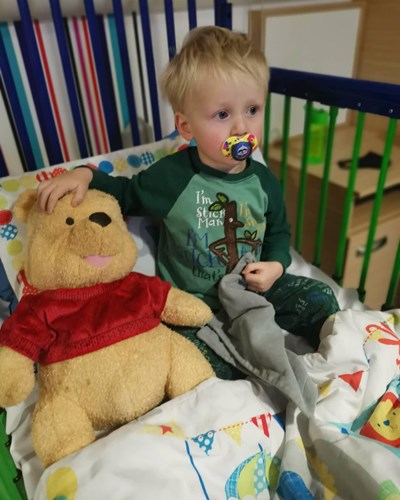 Every three weeks, Ivor now has to have laser surgery at Birmingham and then travel to Newcastle's RVI for chemo. He's already had an operation to be fitted with a central venous line (so they can put the chemo into him).

But that's not all. A week ago, Ivor's temperature soared and his blood count was seriously low (an effect from the chemo) so he had to have a platelet transfusion. He's also been fitted with a feeding tube, up his nose and into his stomach, so he can be given antibiotics (which help his little body fight off infection when his immune system is low) as well as top him up with nutrients.

And yet he still smiles. 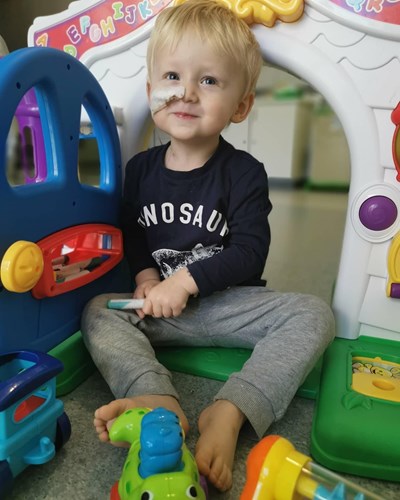 I'm just his auntie, and it hurts like hell inside, so who knows what Jess and my brother must feel.

Their whole routine is now hectic, as Ivor has two big brother's, Archie, six, and Eli, four, who are also little superheroes, making sure their little brother laughs each day. 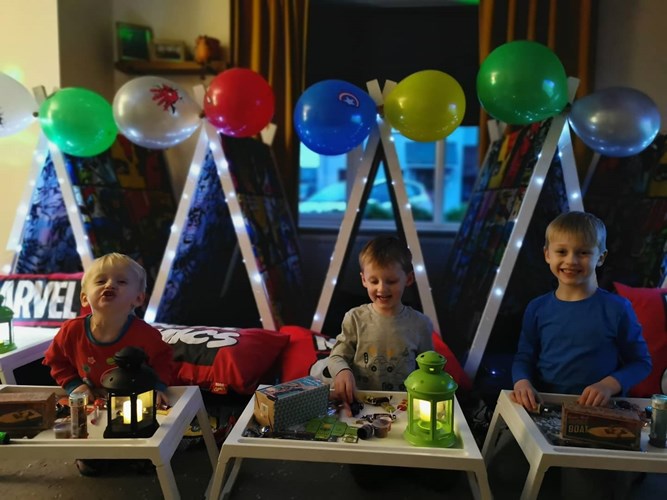 While there are amazing others who have chosen to raise money for Children's Eye Cancer Trust – and they are smashing it, I have decided to raise money directly to help Ivor, Jess, Gary and the kids.

I'm going to walk the length of the UK, from Lands End to John O'Groats – one of the ultimate walking challenges in the UK. Obviously, due to the pandemic, I'll be doing it in my hometown – until we're allowed to different areas, and then I'll take on a number of hikes.

850 miles (this in my chosen route as you can do a few) in 10 months. Easy to some, but, with running two businesses and working long hours, I need to break those miles up and will be walking every day to achieve this.

The money raised will be used to help with everyday living caring for Ivor and the constant 7-hour all round trips from South Shields to Birmingham – something they will have to do until Ivor is 16, as once the cancer is cured, he will require checks every two months, four months then to six months until he's a teenager.

We understand this is going to be a long journey, but hopefully it's one that he continues to smile throughout.

To our little superhero, we love you. WE'VE GOT THIS.