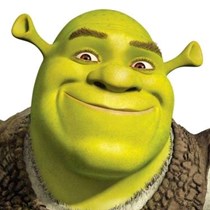 Weʼre raising £30,000 to travel to Ukraine again to provide refugees with food and supplies

In 2018, I had the pleasure of travelling to Ukraine with two great friends on a fund raising charity drive to raise money for our local First Responders. I only spent three nights in Kyiv but found the people to be decent, friendly, warm and welcoming. For that reason, we decided to do something to help them.

As many of you will know, we visited Ukraine in April, taking a suitcase of childrens clothes and sweets and plus a credit card, knowing we could spend over £7,000 on food and essential supplies. We flew to Krakow in Poland where we were met by a friend called Igor Bodnarchuk, a Ukrainian refugee who moved to Poland after Russia invaded. 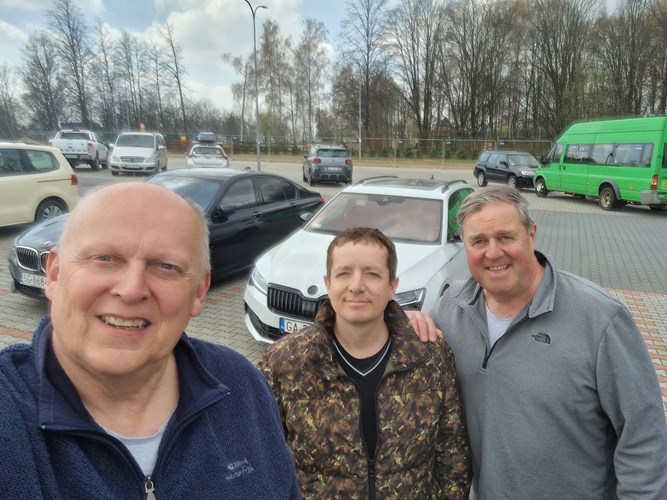 Our first trip was to a huge supermarket in Krakow, where we filled his minibus with supplies – twelve full shopping trollies in total! 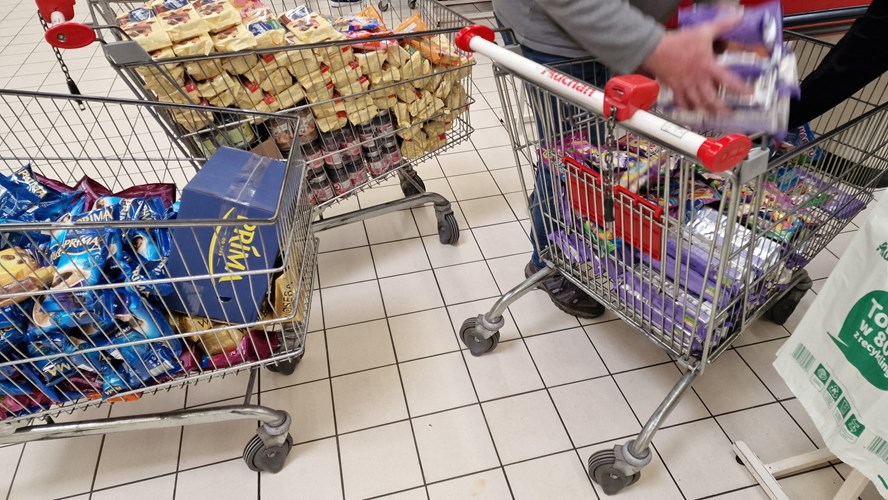 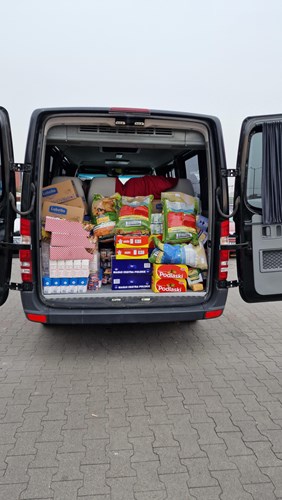 We then travelled to Jaroslaw in Poland for the night and, on the 22nd of April, we drove to Medyka, on the Poland Ukraine border, taking a surprisingly short three hours to cross into Ukraine, all due to the fact we were carrying aid and we were waved through past miles of queuing traffic. Once in Ukraine, we travelled to Lviv where we made the first of our food drops to displaced Ukrainian people living in apartments. These people were so grateful that they insisted we sit and eat with them as their way of saying a small thank you. Very humbling. 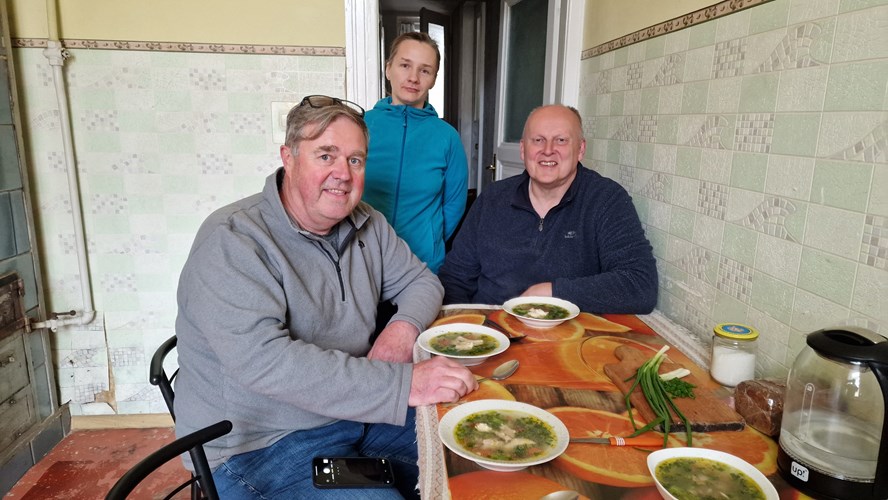 From Lviv, we then travelled to Ternopil, further to the East and met with the leaders of a church which regularly feeds 200 people per day and at night, transforms into a refuge with the pews moved to allow mattresses to be spread out. After identifying what the church people needed, we left and headed to a missionary refuge in a suburb of Ternopil where we unloaded all of our food and supplies and were given food and a bed for the night. 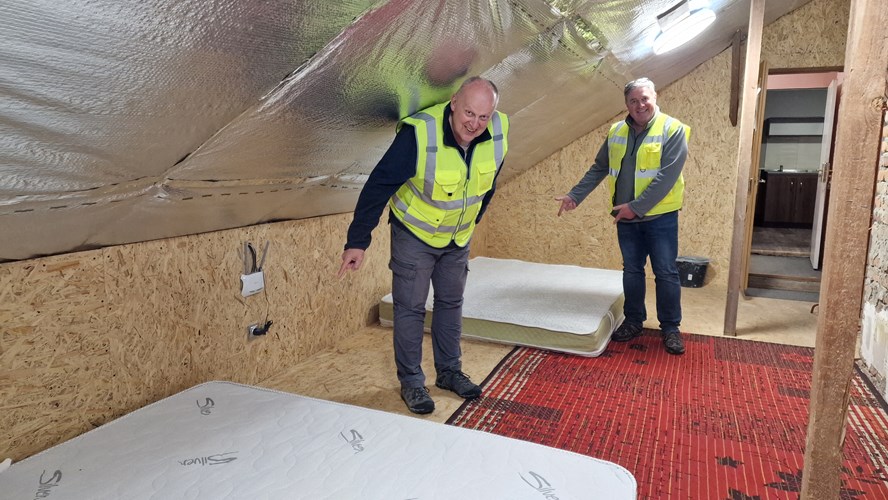 The next day, we went to a huge supermarket/cash and carry and filled the minibus again, this time to take to the church. We filled their stockroom with enough food to feed 200 people for around two weeks and again, were invited for food. Wonderful people who were so grateful. That afternoon, we visited two local schools which have been turned into refugee centres, with ten or twelve people living on mattresses on the floor of each classroom. Many had been injured, most had lost everything and all were in tears to see that we had travelled to bring something. The remainder of the day was more shopping for the missionary refuge and then we left to return to Lviv. An interesting evening with air raid sirens going off twice but luckily, no actual raid!

On the Sunday, we again filled the minibus with supplies and headed back across the border from Ukraine into Poland. We headed to Krakow where we said goodbye to Igor who then drove the supplies to Warsaw to distribute to fellow Ukrainians living near him. 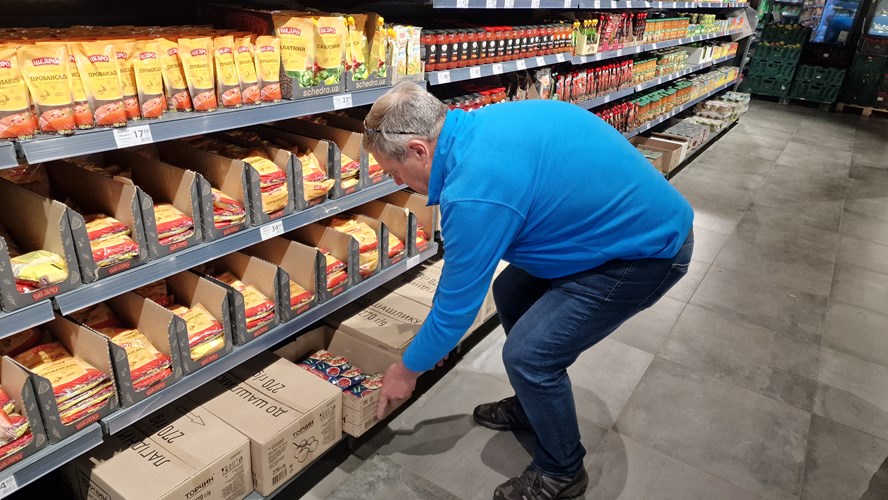 A quiet amazing trip, full of emotion and great satisfaction. To see the look on the face of a person who has next to nothing when you give them enough food for a week is something quite valuable. To know you helped is priceless and we created some memories in those few days that we will never forget.

We had a successful second trip to Ukraine in June, visiting Rivne, Kyiv, Velyka Dymerka, Irpin and Bucha. 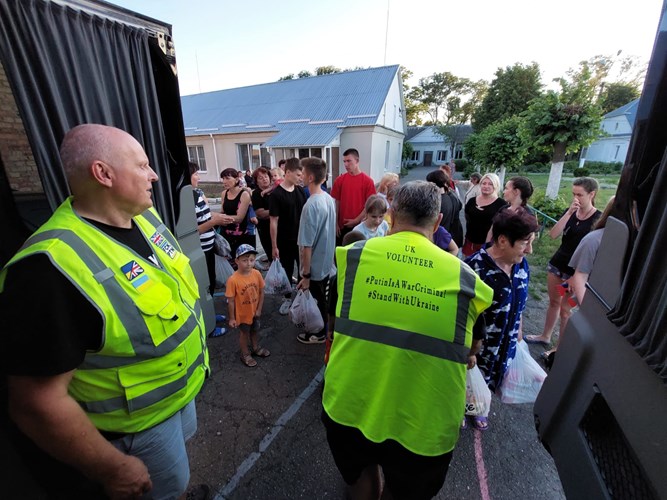 A far more disturbing trip than the first, due to the destruction we witnessed . On our first trip, we met many people living in uncomfortable but safe surroundings and, even though they may have lost everything, we didn’t experience that first hand. This time, we visited people living in what remained of their shattered homes. Some still had remnants of Russian missiles in their gardens and all had experienced the worst of humanity. 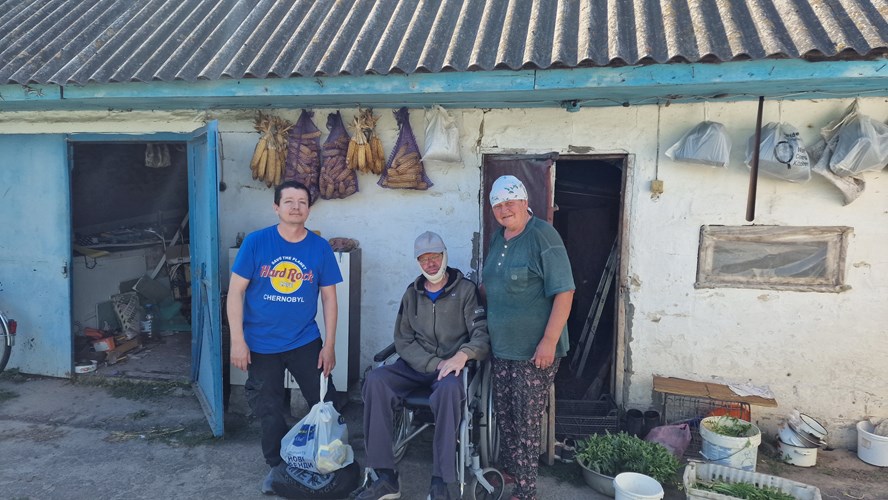 The devastation we experienced in Irpin and Bucha was worse than anything you have seen on the news. Home after home destroyed but people were still trying to live there despite no water and no electricity in many cases. One of the saddest moments was when we met Anastacia and her mother. Anastacia is severely disabled and her and her parents had to flee their home in the East when the Russians invaded. They were living in an unused school in Rivne along with 100 or so other refugees. We managed to provide a substantial amount of food for them and promised we would find some important medicine in Kyiv and post it back for Anastacia. 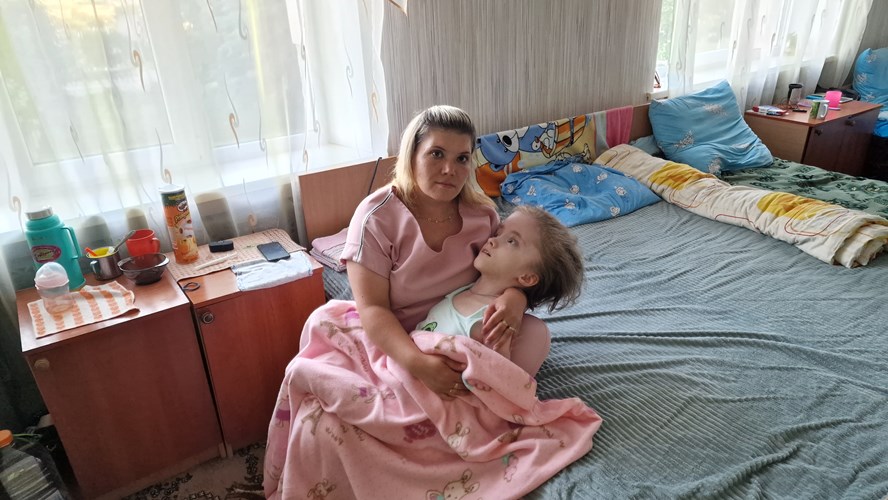 This was an eye opening experience and, at times, a quite upsetting one. Nevertheless, it made us more determined than even to continue doing whatever we can. 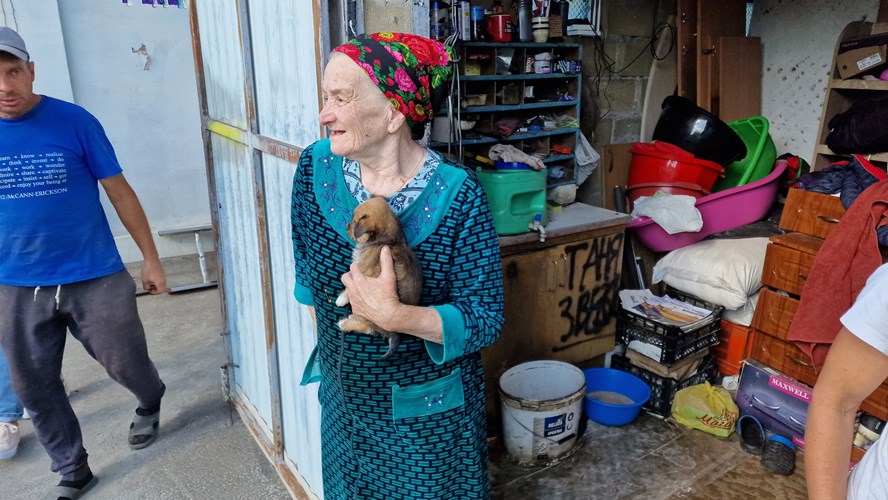 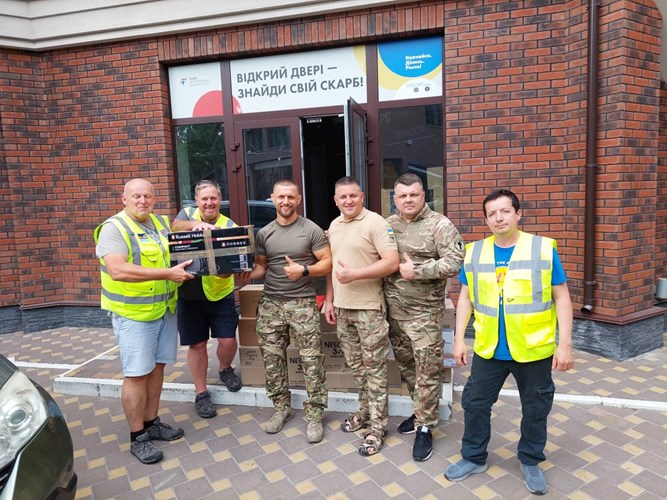 On teh 25th of August, we flew to Poland for the third time and again, we were met by Igor. He had alraedy been shopping and had dozens of bags of food ready to distribute. We drove into Ukraine with two Ukrainian women and their children who were desperate to return home and dropped one off with her family in Korostyshiv. The young boy hadn't seen his grandfather since the war started and they cuddled for the whole time we were there. We gave food to all the people waiting too. 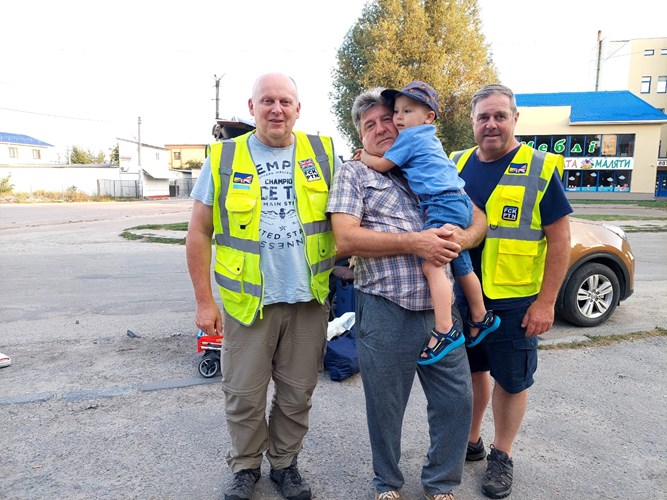 From there we took the long drive to Kyiv, taking the other lady and her son safely to their temporary home. Naturally, we left them with food too.

Our first full day in Kyiv meant an early vist to the cash and carry and this was the pattern for the next three days, buying food , packing it into identical bags, loading them into our minibus and drivign to destroyed towns and villages to deliver it. We visited Chernihiv, Bohdanivka, Borodyanka, Vyleka Dymerka and other places. All had people living in shattered homes, often without water or electricity.

An additional and very moving part of our trip was to take the ashes of a young British soldier, Jordan Gatley. Jordan died whilst fighting with the International Legion of the Ukrainian Army. He was posthumously awarded Ukraines highest military honour and we were proud to collect this on his parents behalf anfd bring it home to England.

None of this is easy. The fund raising is the hardest part of all and the emotional side of seeing these people and the conditions in which they live isn't fun either. However, we've loved what we've achieved and are keen to get back in January.

A bit of an avid fund raiser, having done Lands End to John O'Groats on a bike, The Ben Bevis Challenge, a Macmillan Mighty Hike and walked 100 miles in Fancy Dress for the NHS. This is my biggest challenge and my biggest opportunity to help people directly. Please help me too!