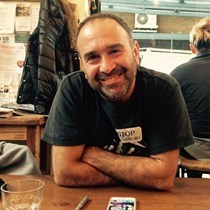 Weʼve raised £1,475 to support refugees stranded in terrible conditions in Moria camp, Lesvos, Greece. Refugees outside of Moria have no support from anywhere

The number of refugees in Greece is increasing, with thousands having arrived over the last two months. The vast majority of them are without any assistance from NGO or government agencies and remain trapped on the islands, prevented from legally travelling to mainland Greece.

At the end of May 2018, I visited Moria camp, Lesvos and was again utterly shocked to see the conditions in which refugees are forced to live in the camp. In Moria, as the number increased and the facilities remained the same and as there are more than 8,000 refugees in a space designed to accommodate 1,600 people, newly arrived refugees have to live outside the camps facilities in an olive grove in crowded tents and zero facilities or support. Refugees have no access to consistent water supplies (for drinking or bathing), food or medical treatment. They mainly depend on other refugees inside the camp to share some of the food they receive and also on hardly exist individual volunteers. Children in particular have no milk, no shoes and no proper healthy food. and while I brought supplies for the vast majority of people living in the Olive Grove despite of limited resources as an individual.

There are a huge number of number children living in the Olive Grove and mostly all of them lost their shoes during or after the boat trips. They were walking in the grove where there are broken glasses, thorns, scorpions and snakes. For the whole week I was providing supplies, I provided shoes for every child I could get hold of especially when I saw so many children walking bare feet.

As refugees out of the camp receive no support or supplies, I focused on them as a whole. One of the main focus I addition to the children was supporting women in the Grove. For the whole week, I provided urgent women’s sanitary products. Women were extremely relieved as they have not received any of the materials for long periods. This was a breakthrough as women usually are not provided with such materials because of cultural and gender barriers. Having a female volunteer with me for this purpose made it easier to overcome these barriers. We provided sanitary products for the next three months as there will not be more opportunities to obtain these regularly.

We have been desperate for such materials. We have been unable to ask as there was no one around who could get us this. It's a big problem we are facing. Thank you sanitary products)”

Also part of the week, I provided milk for babies and little children who would survive on for few weeks.

It was terribly hot in the tents in the crowded tents. I was able to provide fans for families who little children who developed skin rash because of the heat. 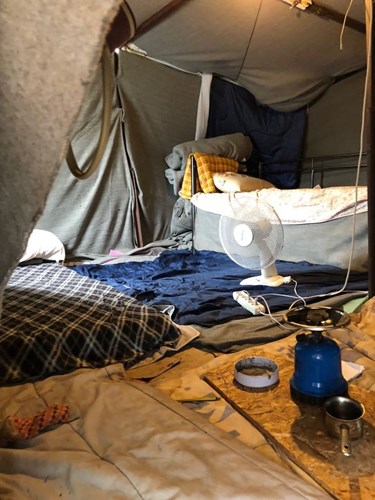 I was lucky to meet newly arrived families from Ghouta in Syria where just left with terrible scars on their lives. These people witnessed the brutal bombardment and also recent chemical attacks. There were dozens of them who had been forcibly displaced to the north by the regime and then they were lucky to escape another wave of bombardment in the north. These people arrived with winter clothes and no spare clothes. I was able to buy these refugees and their children clothes including spare clothes. All of them had been living out of the camp without any support.

As the access to medical treatment is getting more difficult because of the number of refugees is increasing and there is a limited number of medical facilities on the island. I was able to take several urgent cases to private doctors. There was a great relieve for these refugees.

Back in Skaramagas camp, Athens, I continued the same work. I provided to mainly unregistered refugees (who receive no support from the authorities), the basic materials, children nappies, baby milk and other necessary needs. I also bought tickets for three families who after 2.5 years of waiting were allowed family reunion to join their families in Germany. 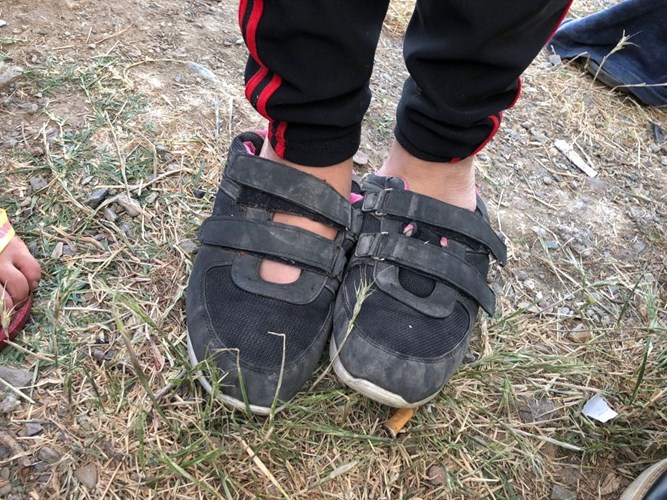 We have been worried about our children walking without shoes in this grove. At least one important thing is sorted out. Thank you for providing the shoes for children” 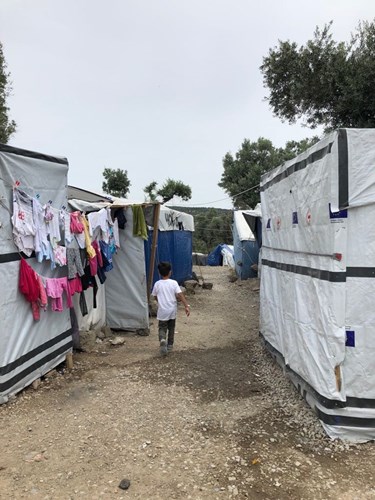 Tents in the Olive Grove

In Skaramangas camp outside Athens, there are hundreds of unregistered refugees, mostly single mothers with children, who have been offered caravans but denied any support from the camp authorities. The camp does not allow small organisations to support residents, so during my last trip I gave financial assistance to a number of families, though there were many more in need. 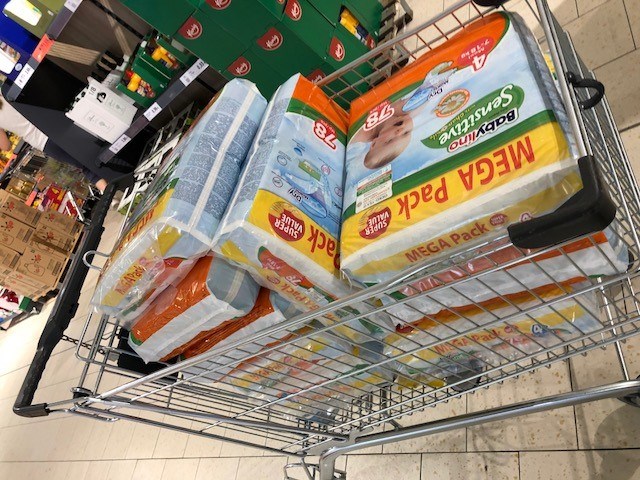 It is important to mention that in the last trip, I equally supported refugees from Afghanistan, Eritrea, Kuwait, DRC, Kurdistan and Syria

My next trip to Greece will be in Mid-August

Human rights advocate with 18 years of experience working for international human rights organisations, with specialism in freedom of expression and particular expertise in the Middle East and North Africa. Traveled 17 times to Greece to volunteer to support refugees.