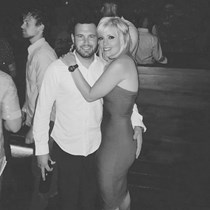 On Thursday October 20th, 2016 my auntie Sarah went for her 20 week scan... Most people see this as the scan that lets you know what gender the baby will be. However, on this day she found out that her little girl, the baby she was carrying had an upper limb difference. This meant that she was going to be born with less than half a left arm. As you can imagine, this was a big shock for both Sarah and the family. This wasn’t something we or anyone would expect, or something that would be on the forefront of anyone’s mind in receiving their scan results.... It wasn’t even a condition that we, as a family had even heard of before.

On 3rd February 2017 our beautiful Gracie was born and since that day, she has done nothing but surprise us. She is confident, knows what she wants and is very independent! Gracie doesn’t let anything get in her way! Nothing holds her back!

She’s taught me that you define your own limitations in life.

I will be running the London Marathon on April 28th, 2019 for her. We’ve raised money for Reach Charity in the past... an organisation that supports families with children with upper limb differences. But this time... I’d like to try to raise money for her... for when she decides if she would like to try a prosthetic / bionic arm. In doing so, we are giving her the opportunity to decide when she is ready. 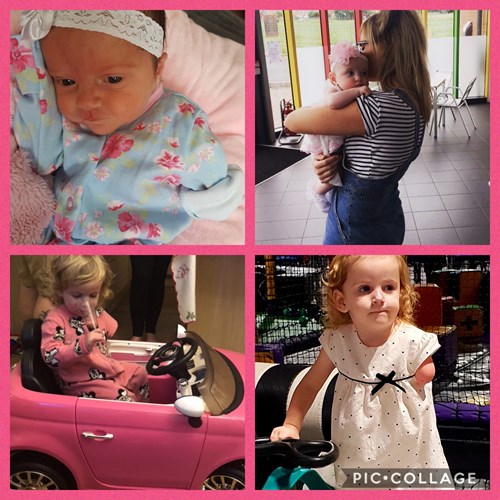 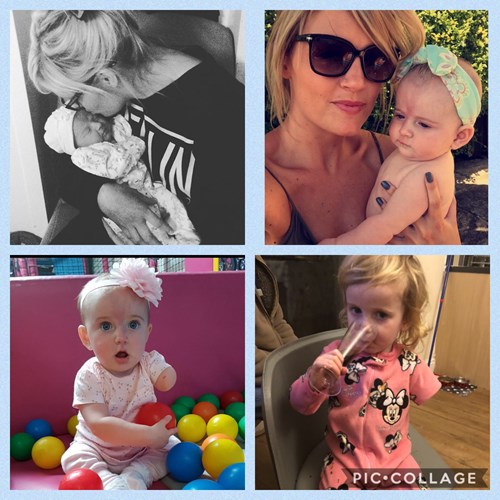 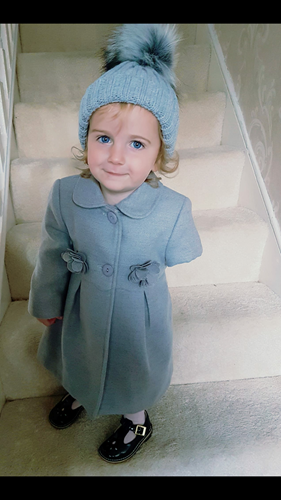 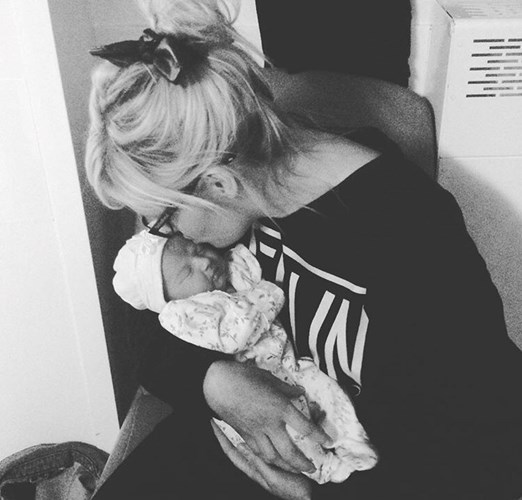