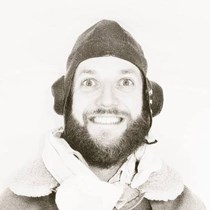 In an attempt to burn off the Christmas calories I’ve been staggering through parks and woodlands clad in misfitting unfashionable sports gear this January. I decided the other day, in a moment of madness, to do a 10km run in three major Irish cities this week: Dublin, Derry and Belfast (I’m there gigging). All funds raised go to a great cause, the Fraser Shaw Trust.

I’ve also made it all the more challenging by aiming to finish each 10k in under an hour! Gulp!

There's less than a week to reach the funding total - so if you feel my efforts are going towards a good cause then please donate and spread the word on social media! Thanks! Hamish

The Fraser Shaw Trust was set up in memory of a much loved guy and wonderful musician who passed away in May 2015 after battling with MS and eventually PML. The trust will raise funds for MS charities through a range of projects celebrating Fraser and his music including festivals, concerts, whisky tastings, and the release of Mac Ìle: The Music of Fraser Shaw - a tunebook and album featuring his compositions, played by some of Scotland's finest musicians. 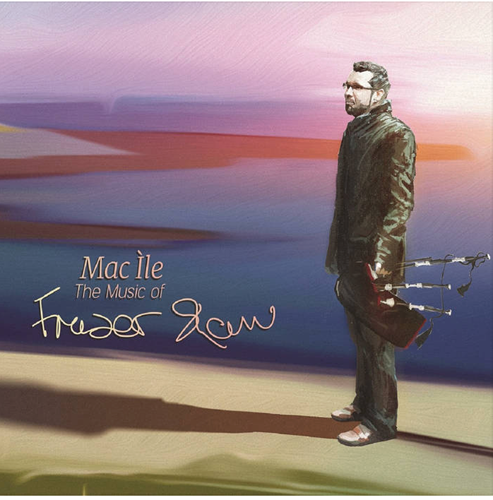 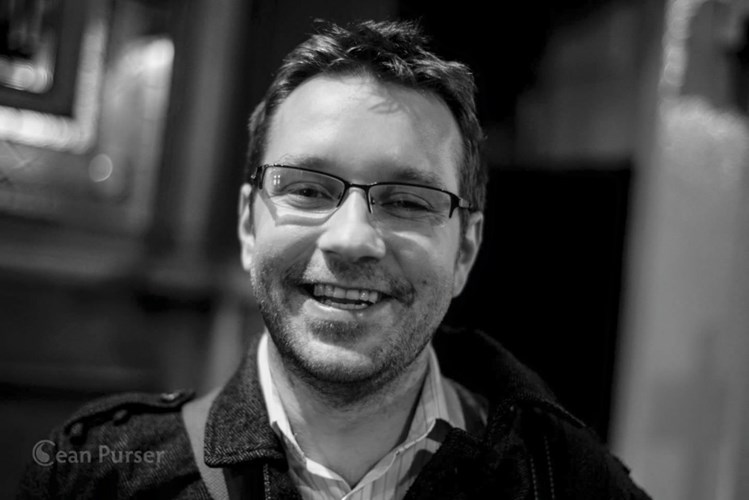