Weʼve raised £18,543 to Save and Preserve Freemasons' Hall Aberdeen 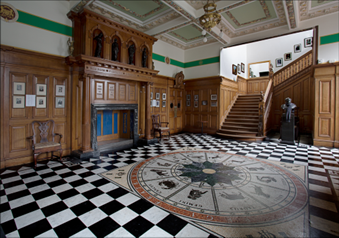 These photographs are of Freemasons’ Hall Aberdeen. This building is not only the pride of the Masonic Fraternity in the City of Aberdeen, Scotland, but is considered to be among the finest, if not actually the finest, purpose built building devoted entirely to Freemasonry within the Scottish Constitution. It is situated in a preservation area in central Aberdeen and has been Grade B listed inside and out by Historic Environment Scotland. Purpose built of granite (it is of course in the Granite City) it’s doors were opened for the first time in December 1910. All of the craftsmen employed, both inside and out, were local. The archives and artefacts it contains date from the late 17th century and are a treasure of the social history of the City of Aberdeen. 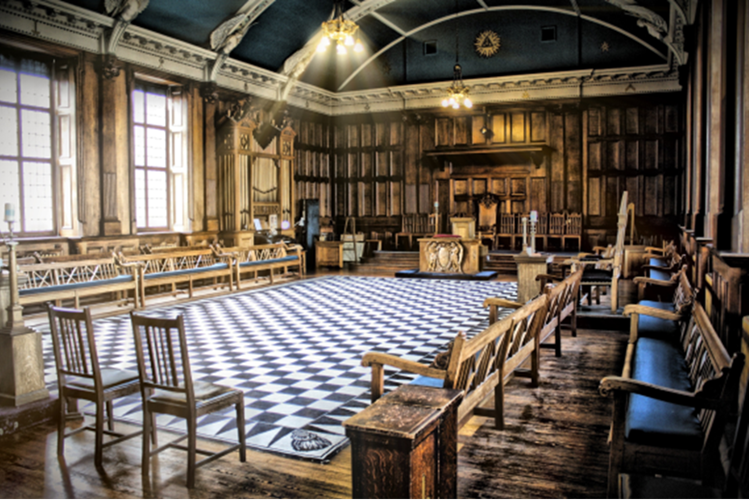 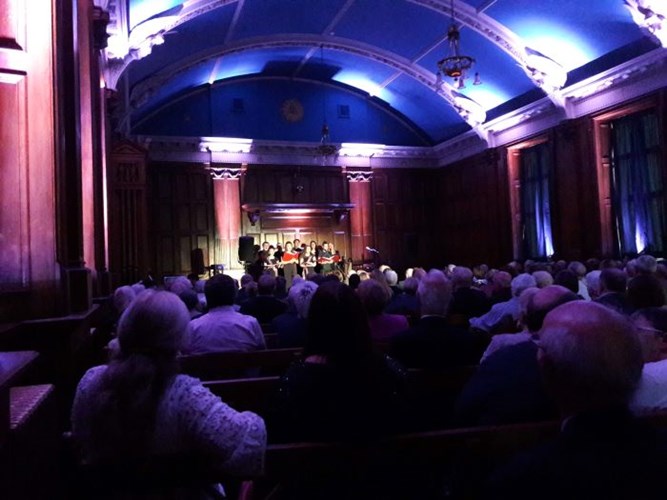 Visitors from all over the world are quite literally stunned at this amazing building, and the beautiful halls it contains, and marvel at the skill of the Aberdonians who built and adorned it. It has often been described as Aberdeen’s hidden jewel. The photographs will give you a tiny view of the marble, wood-panelling and ornate plasterwork of the beautiful interior. 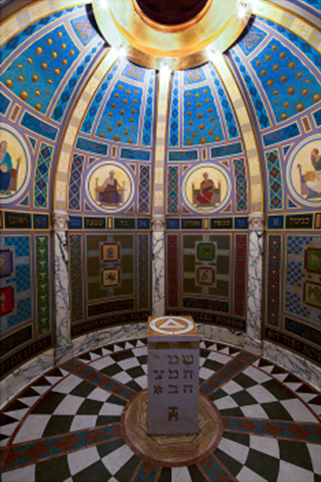 However to preserve the interior there must be a sound exterior and time and tide have taken their toll. A recent survey has shown serious problems with the roof parapets and chimney stacks which have to be dealt with urgently. The old oiled-fired boiler has had its day which causes irregular temperatures which affect the ornate plater work and the 0riginal leaded wooden framed windows need replacing 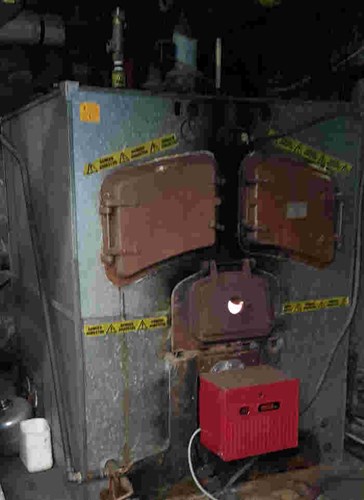 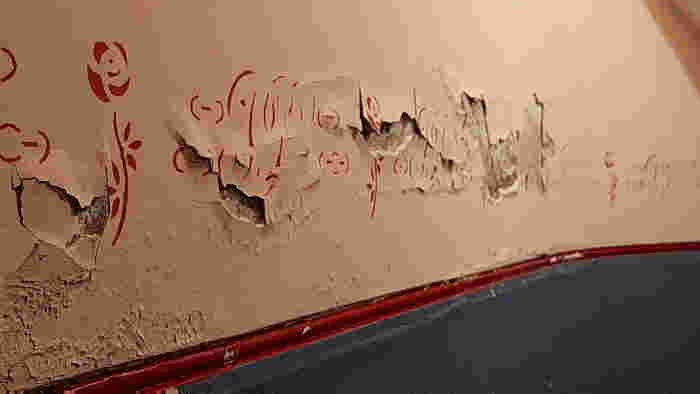 The Corona Virus Lockdown has caused the Halls to close, resulting in absolutely no income. Despite submitting applications for Covid-19 relief, which is issued by the Scottish Government and controlled by our City Council, absolutely NO support has been forthcoming and the last reserves are just about exhausted, mainly due to having to pay Business Rates (local taxes). The financial burden is now greater than can be sustained and there is a very real possibility, that without YOUR help this superb edifice and its archives will be lost to Aberdeen for ever. 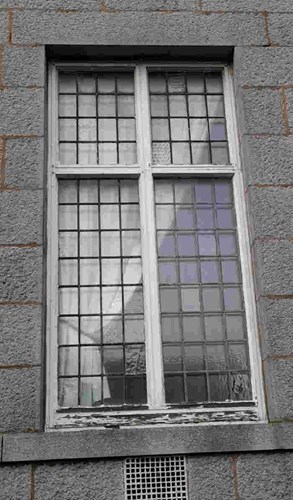 This appeal has therefore been launched asking for your help to preserve this iconic Aberdeen Landmark.. 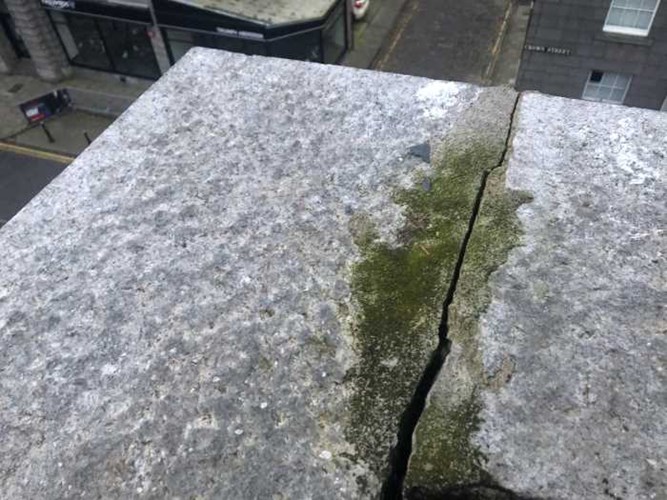 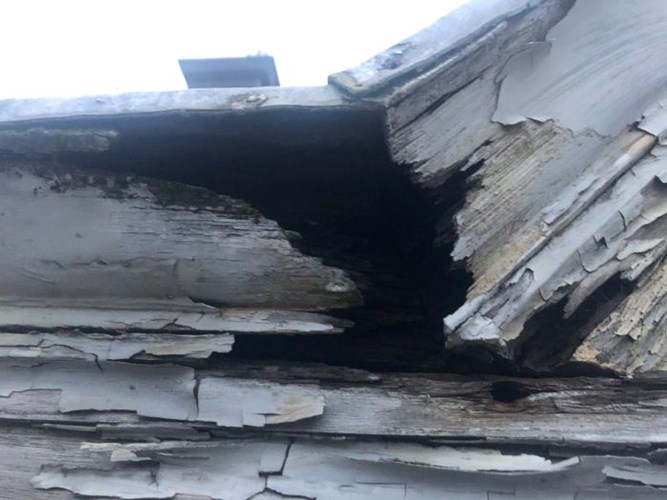 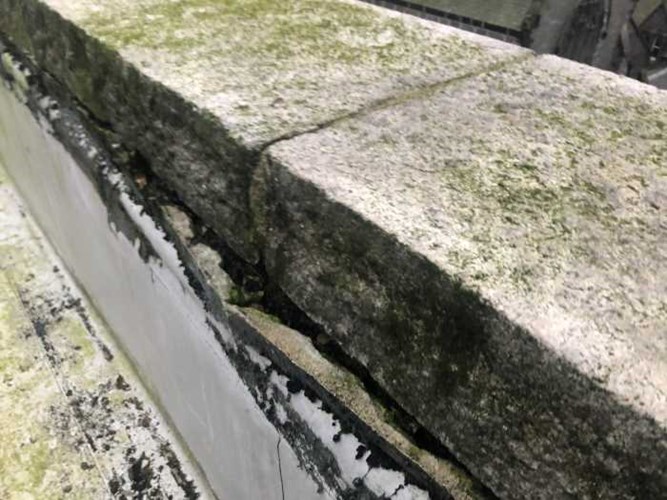 Anything that you may care to give will be gratefully received and, I guarantee, faithfully applied.

Should you wish to become a Friend of Freemasons’ Hall and make regular donations email us at : abcfh85@gmail.com.