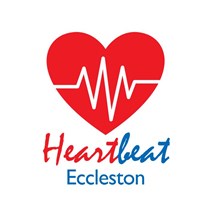 Weʼve raised £130 to purchase a public access defibrillator for the Gerard Arms - to make it safer for local people.

The campaign was founded by Councillor Michael Haw, following the death of his cousin Chris Haw, who died suddenly aged 25 of Sudden Adult Death Syndrome (SADS). If a defibrillator had been nearby, he may well have survived.

So far, we have had eight public access defibrillators installed, paid for through active fundraising and kind donations from local residents and businesses. We now want to raise the necessary funds for a defibrillator to be installed at the Gerard Arms Public House, to make it safer for local people, young and old. 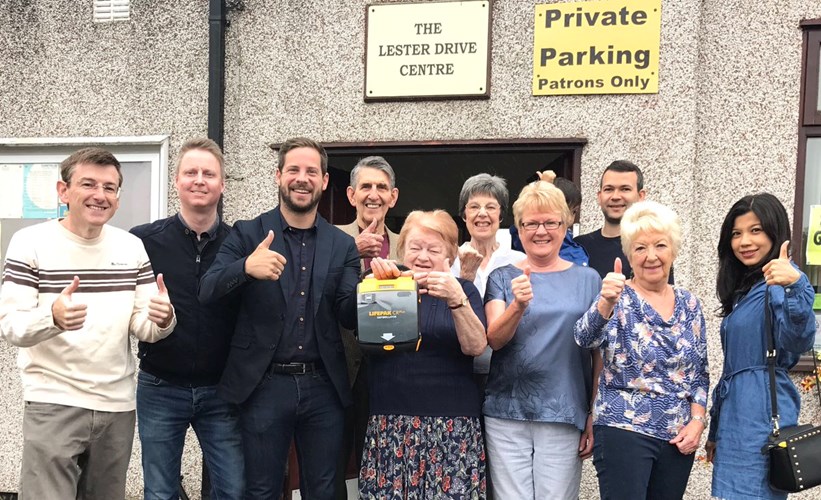 Why defibrillators are important?

Sudden cardiac arrest is one of the UK’s biggest killers and every second counts. So having defibrillators in communities available for anyone to use in the event of an emergency, is absolutely vital.

Every minute without CPR and reduces a victims survival rate by 10%.

Only last week, a man's life was saved by a defibrillator at Sutton Leisure Centre, after he suffered a cardiac arrest on the pitch, whilst playing walking football. St Helens Star - 7 November 2018: 'Footballer's life saved by team-mates and leisure centre staff after heart attack'

We hope that you will find yourself in support of our work, and feel able to get involved and join us on the drive to save lives together.