Weʼve raised £100 to help the family of Syed Aqeel who was brutally murdered in Hyderabad.

A big tragedy has fallen upon the family of Syed Aqeel. He was brutally murdered in Hyderabad. Aqeel left behind a young family, his wife and 3 children aged 7, 5 and 3 years old. The case is ongoing and I will add more details regarding this [below]. We pray to Allah that his family gets the justice that they deserve. In these hard times it is understandable that the family is going through many difficulties. No one can bring Aqeel back but we can try to help this family through these difficult times and try to do our bit to help his children. I urge you to be generous to this family and circulate this message in all your contacts. May Allah reward you all. Please make dua for Aqeel and his family. 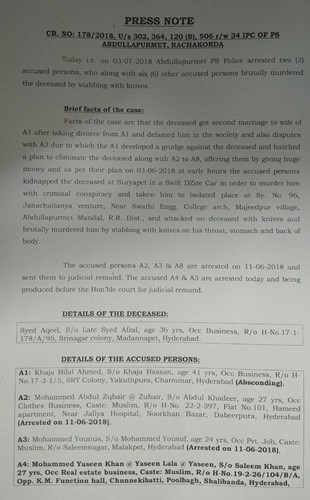 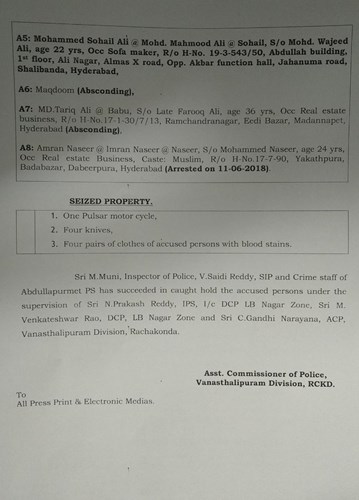 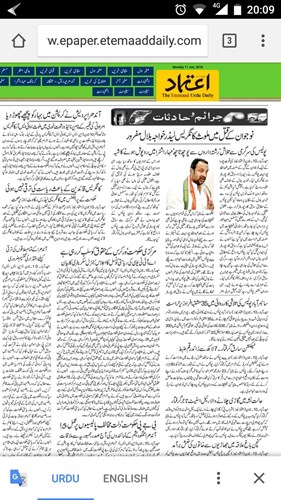 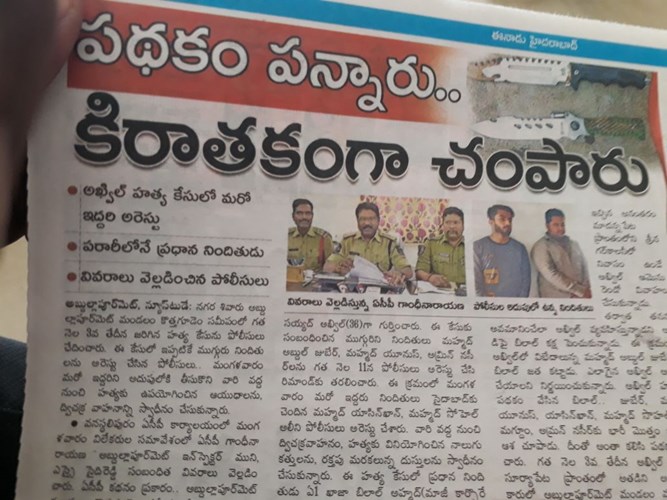