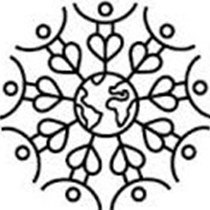 Weʼve raised £4,305 to help Tesfay do a Masters at City University of London

This is Tesfay. He fled religious persecution in Eritrea and we met him in the Calais Jungle in 2015. The photo on the left was taken the day he arrived to the camp. He didn’t even have a jacket, let alone a tent. We gave him one and helped him set it up. After this, we became friends.

Four years later and lots has changed for Tesfay! The picture on the right was taken this month at his graduation from South Bank University. Against all odds he got a first class honours degree in engineering and an award for ‘Best Graduating Student.’ 😭💖👏

Watching him graduate made my heart literally burst with pride.

We want to continue to support Tesfay as much as we can to work towards his dream, he deserves it so much! We are looking to raise £9,500 for him to take the next step and do a Masters at London City University.

Any amount you can give would be deeply appreciated 💖 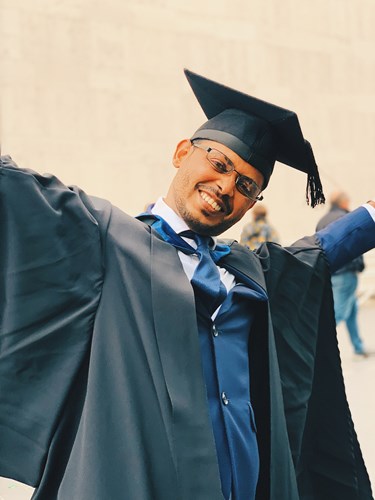