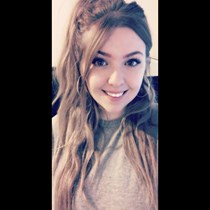 Weʼve raised £370 to Help the Stray Dogs of Europe

This Christmas, I’ve decided I’d like to raise money for charities that help the stray dogs of Europe. In particular, I am hoping to raise money for three shelters across Europe; Compassion For Greek Paws (Greece), AMA Dog Rescue (Romania) and Bosnian Dream Res cue Sanctuary (Bosnia).

I adopted my beautiful dog (Bonita) from Compassion For Greek Paws this year, and she arrived on Sunday 28th October. She is just the sweetest natured dog, and Amanda & everyone else at C4GP did such an incredible job of looking after her, as they do all their dogs. 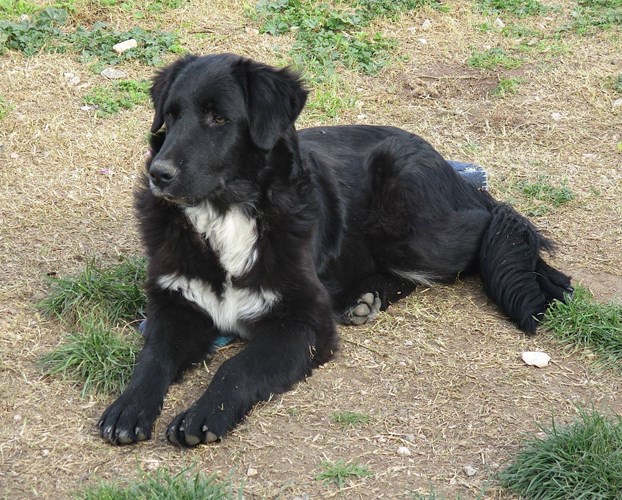 Unfortunately, the situation for companion animals in Southern and Eastern Europe is dire. The neglected and homeless animals suffer greatly, both physically and mentally. Stray dogs and cats are not seen as companion animals as they are here, but are instead seen as vermin, for people to mistreat and torture as they wish without repercussion.

The European Union estimates there are approximately 100,000,000 stray companion animals in Europe. The countries in which there is a stray crisis, such as Greece, Bosnia, and Romania, do not follow their animal welfare laws or lack such laws in the first place. 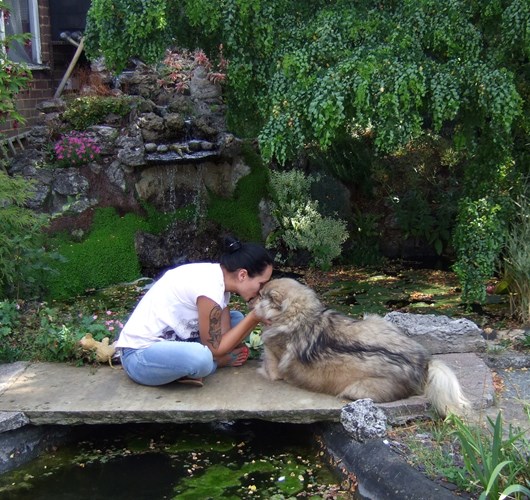 If these animals are not rescued and taken in by individuals or shelters, then they will die on the streets, or be caught by paid dog catchers and ultimately die in public shelters. The public shelters are awful. Dogs are crammed into small kennels, which results in many dog fights and consequently many deaths. The public shelters dispose of the dogs in inhumane ways. The locals also try to get rid of the stray population themselves through the means of poison, shooting and hanging. This is unfortunately the harsh reality of the situation.

The individuals of these countries are mostly uneducated on the topic of animal welfare. Not only do dog rescues and shelters take in the strays and help care for them, but they also help to educate the locals on animal welfare. Spay and neuter programmes are put into place to prevent the breeding of both the street dogs and the personal pets of the locals, and thus help to reduce the stray population. School programmes are also used to try to educate the children in animal welfare to prevent cruelty.

The money donated will help the strays of Europe no end. Your money will be split between the three rescues and sent to them directly so it can be put towards things such as vet bills, medical supplies, spay and neuter campaigns, animal welfare education, kennel costs, food and supplies.

Thank you so much,