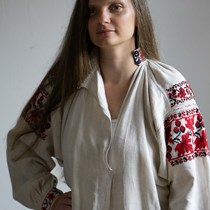 This Page has been temporarily frozen

Looks like we still need a few details from the page owner before we can get this Page up and running again. If you've already donated, don't worry - your donation is safe. If you'd like to donate, please keep checking the Page for updates. 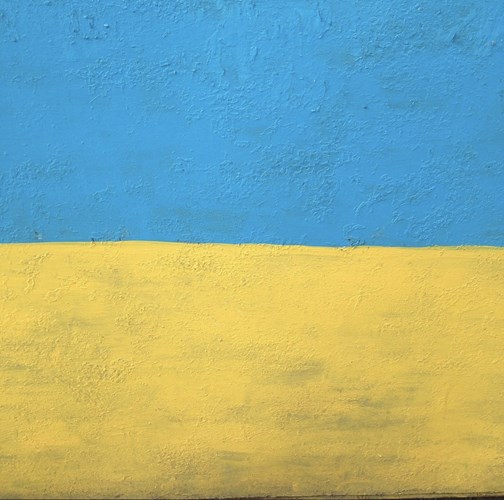 First of all we wanted to thank you all for such incredible donations, this continues to be a terrible situation that seems to be worsening by the minute.

We set up the Just Giving page on the evening of the 23rd February 2022 based upon what we knew at the time. The invasion of Ukraine had not yet taken place however Tanya had still received requests from families in East and elsewhere in Ukraine for assistance with temporary accommodation for some children and their families hence setting up the page. The target money was based upon a short approx 10 day period covering the costs for looking after them food, electric, transport etc... The following morning (24th) the project saw a huge amount of additional requests to help additional children and families. It is envisaged that the demand for the accommodation will continue to increase including longer duration of stay for the children and families.

Please be assured in knowing that every penny of your donation will make it Tanya and her team of volunteers in rural Ukraine as they provide support, accommodation, transport, food and drink to the many desperate displaced children and their families. As some of you will know we have used Just Giving as a platform to support the project previously (before the invasion) in Ukraine and we feel at this stage this is the best approach to provide direct support. We have updated the total to more accuately reflect the changes in the demand and scope of the project. Please follow social media for continued updates.

NGO (Non Government Organistaion) Molotok is a small organisation that organises and delivers a lot of cultural projects in Transcarpathia during peaceful times in Ukraine. We helped to raised funds for them to conduct several international theatre projects, film schools, summer camps for disadvanteged young people for over 14 years. Now we received a plea for some help again. As you know situation in Ukraine is very dangerous and unstable especially near occupied territories in the east of Ukraine. Here is a letter from Tetiana Bielousova, who is the volunteer leader for NGO Molotok as well as manager of the guest house "Sargo -Rigo" and guide for our travelling company " Experience Ukraine and Beyond"

Here is her letter. I hope you will be able to help people of Ukraine.

" Almost every day we receive requests from friends or friends of friends who are looking for a place to hide from military aggression. Zakarpattya (Transcarpathian Region of Ukraine) is still considered a safe place in Ukraine

At this point all we can do is stay calm and help those in need.

In the Donbass borders things are deeply concerning:

The military situation has deteriorated all along the eastern borders. Over the past week, artillery fire along the entire front line has damaged many houses and apartments of civilians.

Since February 20, the village of Vrubovka, whose children we hosted several times in Nizhny Selishche, was heavily shelled. The gas pipeline and power lines in the village were damaged, as well as homes and apartments. The school came under artillery fire while the children were in it; miraculously there were no casualties.

The children and their parents have been in the "basement" ever since. Three families and 14 teenagers want to come to us, with their parents' consent, until the situation calms down. We want to house them at the guest house Sargo Rigo, they know the place, as they were here during summer camps that were organised in previous years for young people that were affected by conflict in Eastern Ukraine and feel comfortable there. We expect to receive more requests like this and are considering renting empty houses in the village to house refugee families.

Every day we get more and more requests and not all families are able to rent and pay for their needs.

Our aim is to host young people and families in need from the at risk areas by offering temporary accommodation, food and transportation at no cost to them.

The net cost of a day in the hostel based on full occupancy is £150-200 for full board, including food.

Here we attached a video that young people from Eastern Ukraine and young people from Nyzhnie Selyshe created together during their time spent last summer in Sargo Rigo. Video is about Unity, Friendship and helping each other. Lets help them in these worring times. 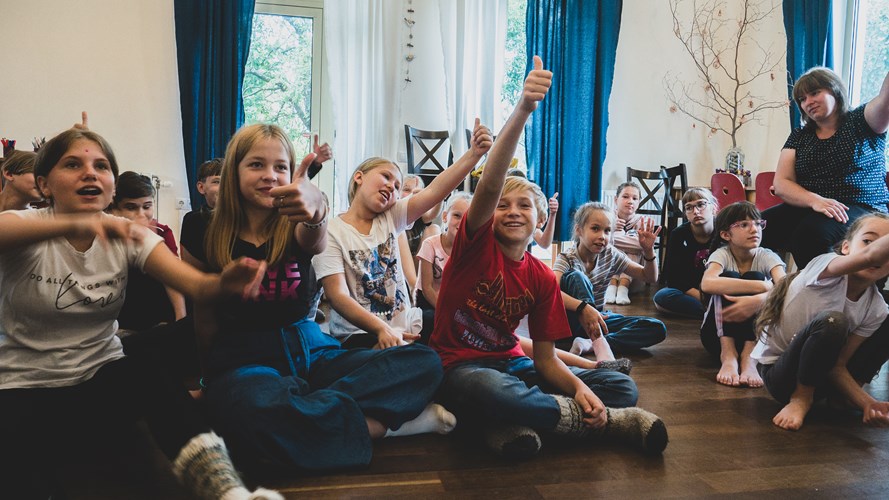 Owner of the traveling company called Experience Ukraine and Beyond. Textile trader.