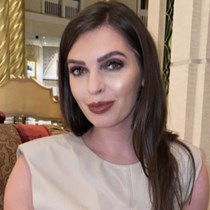 Newcastle Upon Tyne
Children and youth
Funded on Tuesday, 3rd May 2022 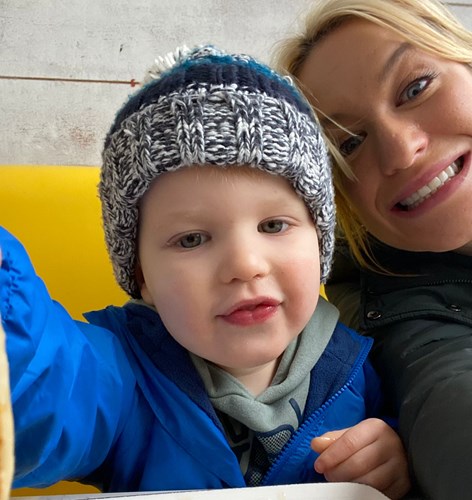 Everyone meet Zachary. He lives in Newcastle with his Mum, Dad and 1 year old brother Joseph.

Up until recently he was a typical cheeky three year old, who loved to have fun and adores dinosaurs. Sadly around his third birthday, in November last year this all changed. His parents noticed that his speech had become a little slurry. First only for a few minutes, and at the time it was put down to tiredness. But as the weeks went on, it became apparent that there were long stretches of time where his parents struggled to understand what he was saying. They realised something wasn’t right, and after a phone call with the doctor they took him straight to their local A&E department in Newcastle.

An emergency MRI scan was performed and the devastating news was delivered the week before Christmas that Zac had a brain tumour. He was diagnosed with an incredibly rare and aggressive tumour known as an “embryonal tumour with multilayered rosettes”. Sadly only 1 in 4 survive this rare and extremely aggressive type of cancer, so the odds are against him. Understandably this has turned the whole family’s world upside down.

Zac has successfully undergone neurosurgery to remove the tumour, and made an incredible recovery, but there’s a high chance it could return in the coming weeks. As a result, he’s about to commence multiple rounds of chemotherapy at the RVI in Newcastle. It’s a very intense course of treatment, but the oncology team are acting fast for the best chance of defeating this. Following chemo, the next step is radiotherapy, the most effective being “Proton Beam” radiotherapy, which is not guaranteed on the NHS.

It’s a very long and uncertain road ahead for Zac and his family, and as their friends, we would like to raise funds to ensure that finances do not become a barrier to Zac’s recovery. All funds raised will go directly to the family, to pay for any required medical treatments not funded by the NHS, as well as the colossal indirect costs associated with supporting Zac through his time in hospital.

We would appreciate if anyone can take the time to share this link or donate to help this wonderful family.