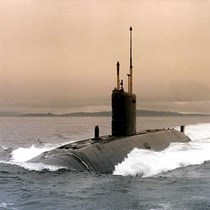 Weʼre raising £40,000 to investigate how we can create a Cold War museum with HMS COURAGEOUS at its heart. Over halfway there now - please keep supporting us.

The Cold War was the open yet restricted confrontation that developed after the end of WWII in 1945 between the West and the Soviet Union across many fronts of the globe; it ended with the collapse of the Soviet Union in 1991. For most of the period it involved a secretive underwater competition and submarine rivalry in the North Atlantic and Pacific oceans involving ships, submarines and maritime patrol aircraft.

The UK has many military museums, but few dedicated to a single period and confrontation. The history of the Royal Navy is curated primarily by the National Museum of the Royal Navy (NMRN) based in Portsmouth.

Plymouth, arguably the port with the longest association with the Navy, has only the small, locally managed, Devonport Naval Heritage Centre as its maritime museum. Space and other constraints mean that it does not include the more recent and technical history of the Cold War. 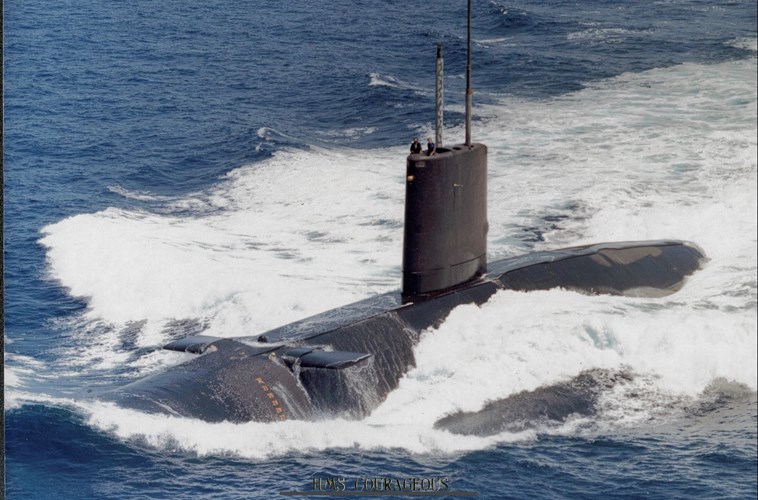 A campaign to preserve the late 20th century nuclear powered submarine HMS COURAGEOUS has therefore been developed and its scope expanded to propose the creation a Cold War Museum located, we hope, in part of the Oceansgate regeneration project of South Yard, Devonport. The proposal is gaining momentum with several leading industry figures, many retired naval personnel and other potential partners coming forward to support the concept.

The Museum will have a strong theme about Plymouth and the role played by the city in supporting submarines, ships and crews during the Cold War, with HMS COURAGEOUS at the heart of the project on permanent display in its own dock.

Combining modern technology with Cold War artefacts the museum will tell a story about how technology and innovation was and is used in the maritime domain, demonstrating the transition from academic theory, through technical innovation to real capabilities. An exciting and unique proposition that combines STEM with a window to career developments in the Southwest, it also promotes Plymouth as the UK’s Ocean City with a rich maritime history. 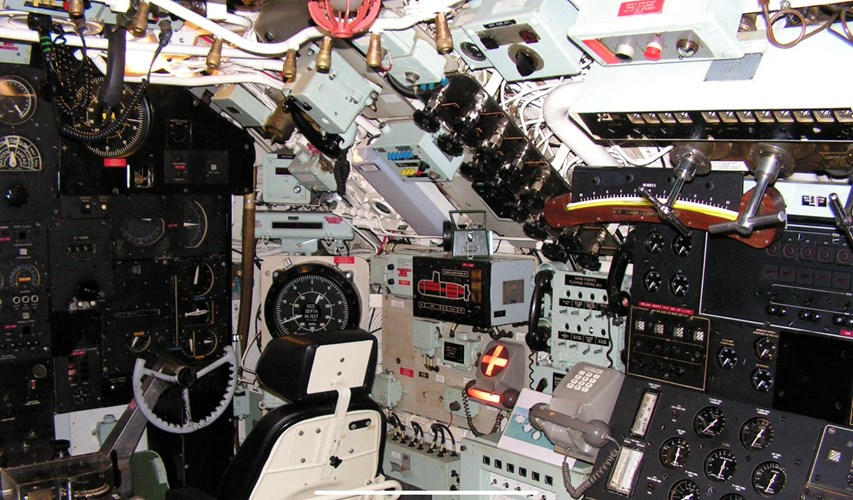 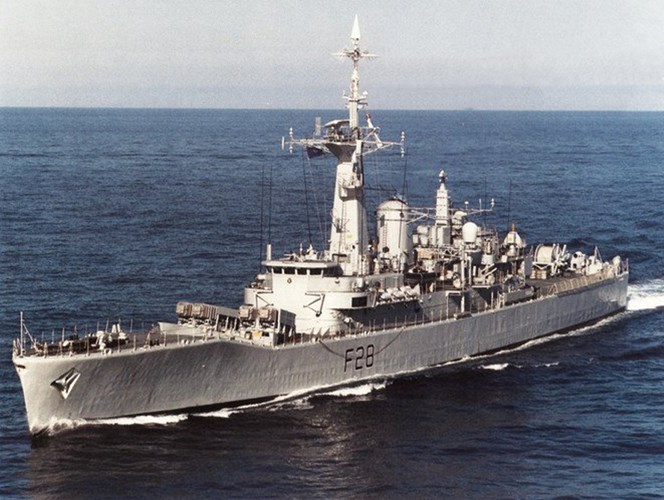 Oceansgate architects have created for us a concept design for the proposed museum which can be seen here Concept video . A short video outlining the current COURAGEOUS visitor experience is here Visitor intro .

If our vision can be achieved it would explain the importance of maritime power to the UK, raise public awareness of Plymouth and offer a number of other specific benefits. The objectives of this project are to:

• Illustrate the history of the Cold War through recorded testimonies, and artefacts - ships, submarines, maritime patrol aircraft and their crews.

• Open to the public the preserved nuclear-powered submarine, HMS COURAGEOUS so that they may understand the life and experience of submariners of all nations.

• Explain the significance of maritime power for an island nation like the UK.

• Promote the Southwest as a central hub in the UK for STEM, innovation and technology.

• Demonstrate the capabilities of industry and businesses in the Southwest.

• Promote tourism in Plymouth and the Southwest.

The first phase of this ambitious project is to complete a rigorous feasibility study in 2021 to determine practicality, costs and timelines. To deliver this will cost an estimated £40K which, with your help, we hope to raise by Christmas 2020. With contributions made directly to our bank the fund now stands at over £22,000 - every contribution, great or small, will help us make this ambition real.

Your support in being able to tell the unique underwater Cold War story with the maritime history of Plymouth and the Submarine Service, before it is lost, is greatly appreciated.

The RNRMC have kindly agreed to support this project and handle all initial donations. The Feasibility Study Fund is managed by the Royal Navy Royal Marine Submarine Fund (RNRMC SMF).

Should there be a surplus left in the fund after commissioning the Feasibility Study it will be donated, via the RNRMC, to appropriate submarine related charities, including the Submariner Memorial Appeal. If we are unable to reach our target we will aim to carry out as much of the feasibility study as possible, liaising with the others to maximise 'value for money'.

Joined the Royal Navy in '70, becoming a submariner in '76 serving in - Otter, Sealion, Spartan, Olympus, Onyx (in command), CTF 311, Trafalgar, MoD and Sovereign (in command). Fully retired I am involved in a number of charity and fund raising activities.