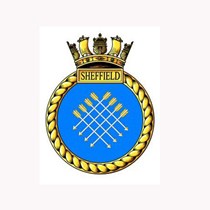 Weʼve raised £18,838 to provide a Memorial at the National Memorial Arboretum.

United Kingdom
In memory
Funded on Wednesday, 4th May 2022 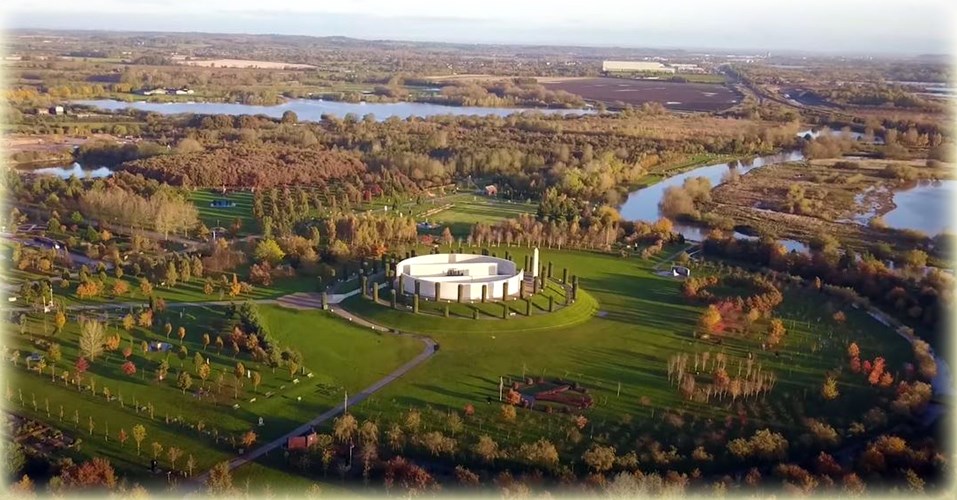 It is the Associations intention to unveil the Memorial on the 4th May 2022, 40 years after the loss of the destroyer HMS Sheffield in action May 1982. The Arboretum was officially opened to the public in May 2001 by Her Royal Highness the Duchess of Kent, with the Armed Forces Memorial, a national monument to those who have lost their lives on duty or as an act of unlawful violence since the Second World War, being dedicated six years later in 2007.

Any funds remaining after the memorial has been placed will be divided equally between the National Memorial Arboretum and the The Royal Navy, Royal Marines Charity. 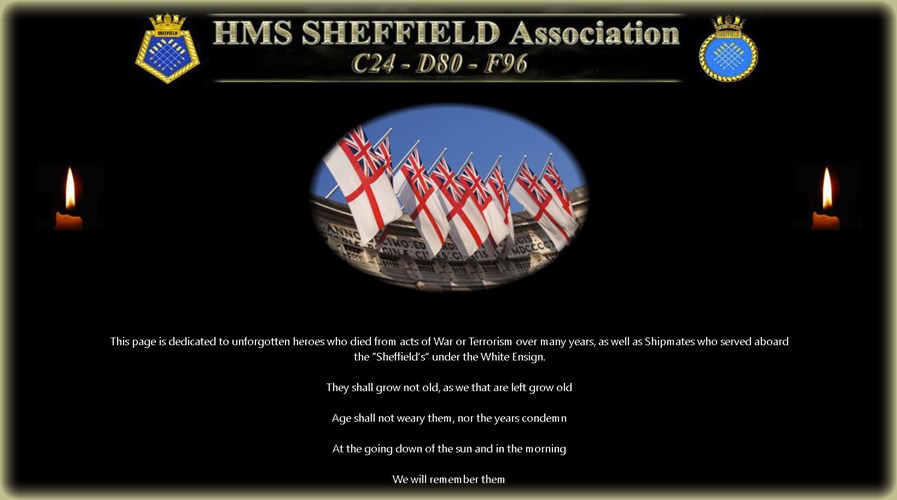 The HMS Sheffield Association is made available for all Crew Members, Families, Friends, and all those interested in the Royal Navy Ships named Sheffield.......