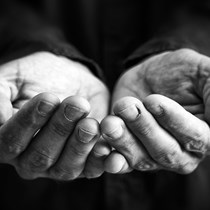 Covid is causing huge suffering right now, but being homeless while the pandemic is raging is a special kind of awful. If you live on the street there’s often no shelter and, if you catch the virus, there may be no friends and family riding to the rescue.

We are The Spiderhawks, a group of musicians, who want to help those who are struggling during this not-so-festive season. We’ve recorded a charity Christmas single called Holy Joe. Click on the video to listen to the song. If you like it, you can watch again on YouTube. It is now available here on Spotify to add to your Spotify playlist. And you can buy the download here on Amazon.

If you could donate even a small amount of money, the hero of our song, Joe Monroe, would be extremely grateful as would the many other Joes and Janes who are out on the street right now. All money raised will be given to a selection of established homeless charities.

HOLY JOE was written by Jim Preen (lyrics), and Simon Webb (music) as a Christmas song to raise money for the homeless.

It is performed by THE SPIDERHAWKS: 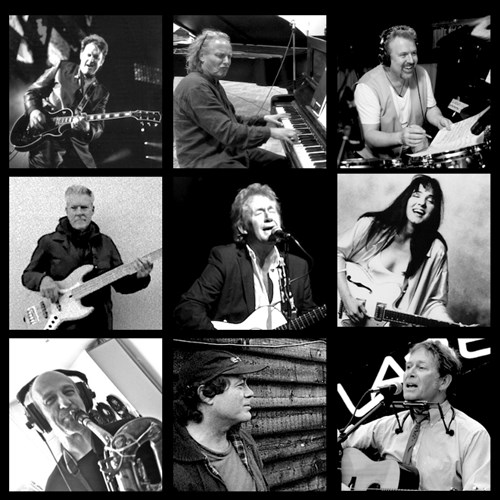 The HOLY JOE lead vocals were recorded by Stephen Smith at Room With A View Studio, Hampshire, the band recorded themselves in their own studios, the song was mixed by Simon Webb at SF Studio, Suffolk, and mastered by Martin Russell at The Music Barn, Gloucestershire.

The video was created by Jim Preen & Simon Webb. The homeless photographs are used by kind permission of Depositphotos, and the band footage is by the musicians themselves. 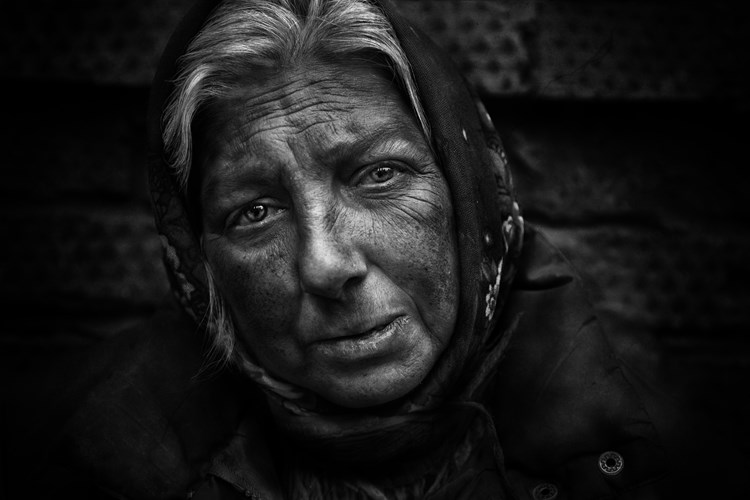 To licence Holy Joe, use the contact form below. To donate, click the Donate Now button at the top right of this page. All proceeds will go to UK homeless charities. All the musicians involved have contributed their time freely.

Here are The Spiderhawks recording Holy Joe in pandemic-style. 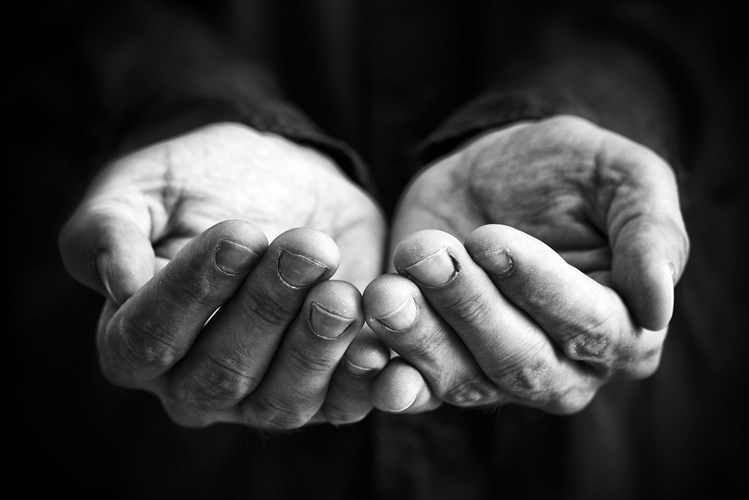 Long-time friends Simon Webb and Jim Preen have been writing songs together for nearly a year. The illustrious Spiderhawks have been accompanying the great and the good of the music world for quite a time. They have worked with everybody from Dizzie Gillespie to George Michael!