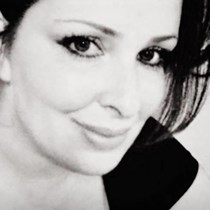 Jenny Roberts Founder of Homeless Worldwide decided to form this cause in order to raise money and awareness of our ever growing homeless problem we have in the UK. Jenny has been homeless herself and lost her brother last year to homelessness, due to her personal experiences and understanding of the dire situation which is spiralling out of control, she wants to do everything she can to help them off the streets and give them shelter and dignity they so deserve. 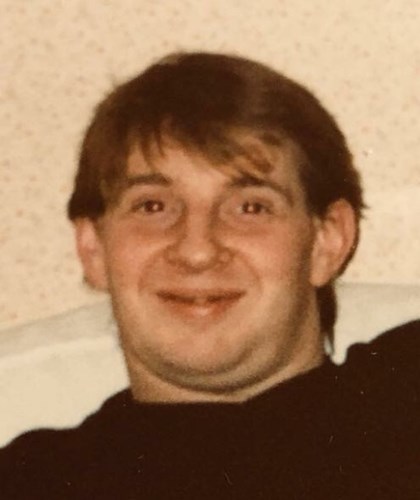 WHERE THE MONEY IS GOING TO IN THE UK

DONATIONS WILL BE GIVEN DIRECTLY TO THE SALVATION ARMY, SHELTER WHO ARE SUPPORTING JENNY’S PROJECT HOMELESS WORLDWIDE AND TO SMALLER OUTREACH HOMELESS CHARITIES IN LONDON AND UK WHO DESPERATELY NEED OUR SUPPORT TO HELP THEM EXPAND IN THE UK AS THEY HAVE LITTLE FUNDING AND ARE OVER STRETCHED WITH THE EVER GROWING PROBLEM, THEY WORK WITH THE HOMELESS DIRECTLY AND PROVIDE THEM WITH ACCOMODATION AND SHELTER, FOOD/SUPPORT THEM TO GET THEM BACK INTO EMPLOYMENT

A Charitable Celebrity Single will be released in Febuary 2019 to raise money to which she wants to donate the proceeds to the named homeless charities. We have so many ex servicemen/women homeless and not recieving the help they need, many are having to deal with PTSD alone and have been left to deal with the after affects and trauma, they too need our help. The homeless situation will only get worse unless we act now and do what we can to help and get this message out loud and clear and be heard. 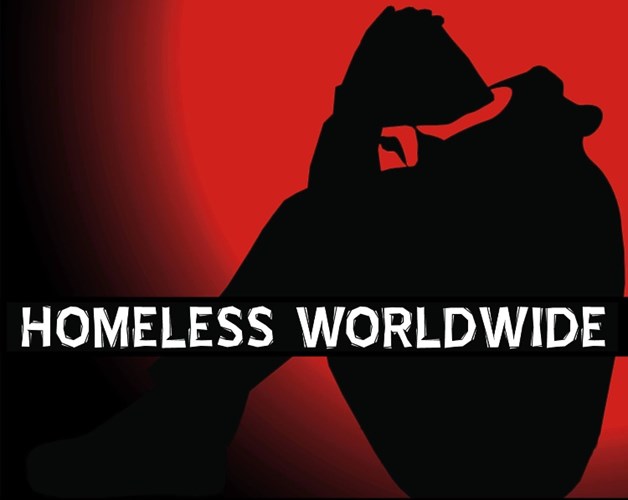 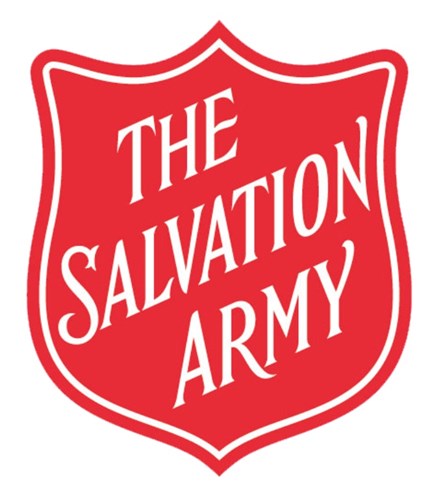 Ive been homeless myself in the past and I lost a brother to homelessness and I understand how difficult it is for people having to suffer on the streets and struggle everyday when all they want is a warm bed and shelter. Homelessness is all year round not just at Christmas.