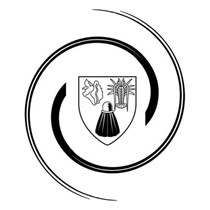 Weʼve raised £8,628 to Assist in Hurricane Irma relief efforts in the Turks and Caicos Islands

Thank you to everyone who is supporting HIRTAC. We have decided to close our JustGiving fundraising campaign. We are still raising funds through our website, www.HIRTAC.org/donate. Please follow our progress on our website and social media!

As the most powerful hurricane ever recorded in the Atlantic Ocean, Irma has caused extensive damage across the Caribbean. After her destructive path through the eastern islands, the Category 5 storm tore her way through the Turks & Caicos Islands (TCI). The impact of Hurricane Irma on the TCI has been largely unreported in mainstream media and the full extent of the damage remains unclear.

The TCI Government, companies and members of the public have been working tirelessly to restore communications, electricity and water across the islands; however, locally there are several reports of many communities across the country who have suffered a devastating loss of their homes and businesses. A state of emergency has been declared for South Caicos and the capital island of Grand Turk, with a number of the other islands in need of urgent support. UNICEF have stated that as many as 7,000 children have been affected in Turks and Caicos Islands.

We are focused on rebuilding the Turks and Caicos Islands following the devastation of Hurricane Irma. In the short term, we want to help connect outside organisations with the most efficient, local, and on the ground efforts. In the long term, we will invest funds raised in rebuilding opportunities for the youth of the local communities in TCI.

In the wake of the terrible devastation in the other British Overseas Territories of Anguilla and the British Virgin Islands, it is unclear what support is, can and will be delivered by the UK government and external agencies. The UK Government fund to assist all three overseas territories affected is set at £32 million ($42 million); however, the TCI Government Minister of Infrastructure, Goldray Ewing, has stated that damage on the island of Providenciales alone is estimated at $500 million.

The international airport located on the main island of Providenciales, which was flooded for 3 days, will now be able to receive emergency flights to facilitate humanitarian support. Many residents are in urgent need of shelter, clean water, food and clothing. Beyond this though, with no social housing in place, 80% of homes will need to be rebuilt, schools and hospitals repaired and an infrastructure put in place to help this community rebuild and recover. The local electricity company, Fortis TCI Ltd, have advised that over 500 electricity poles are down and that it will take several weeks to restore electricity fully.

Food for Thought is a grassroots, not-for-profit organisation operating across the Turks & Caicos Islands. It was set up in 2016 by two Turks and Caicos Islanders for the purpose of providing meals to TCI government school children. Food for Thought have set up a Hurricane Irma Relief Fund which is seeking your help via donations.

The monies received by Food for Thought will be managed by a committee of Turks and Caicos Islanders based in the UK who will be advised by a panel on the ground assessing the needs in the Turks and Caicos Islands. The committee will work closely alongside the TCI Government and their Department of Disaster Management and Emergencies under the guidance of humanitarian agencies to assess the country’s needs and to deliver the appropriate resources effectively. The funds will be directed to the islands through the committee’s affiliation with non-profit organisation Food for Thought.

There are many on island who are willing and able to help rebuild their communities as soon as the right resources become available to them. If you wish to get involved or feel that you can provide assistance in any way please contact hurricaneirmateamUK@gmail.com.

This initiative has been set up by a group of Turks and Caicos Islanders in the UK who are assisting in coordinating relief efforts.

Your support and donations are incredibly appreciated.

Mosquitoes are a concerning issue. 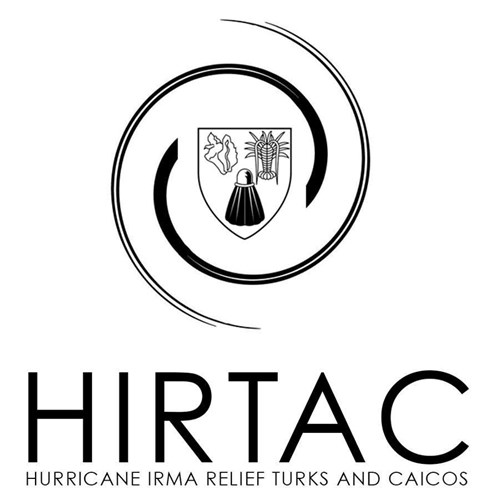 An official group of UK-based Turks and Caicos Islanders & past residents working together to assist in coordinating relief efforts in response to Hurricane Irma.