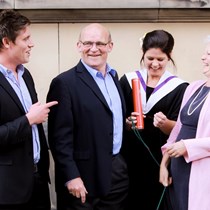 Weʼve raised £11,710 to contribute to causes close to Ian Michael Williams' heart, keeping his legacy alive and continuing his impact on the world.

Ian Williams (27) was a talented tight-head prop following his dream of being a professional rugby union player. He collapsed on 20th February 2018 whilst training for English Championship club Doncaster Knights, and, despite the best efforts of his teammates and the emergency response team, he could not be resuscitated.

Known as a gentle giant (unless you happened to be facing him in the pack!) Ian was well respected and liked by all his teammates, and will always be remembered with much affection. 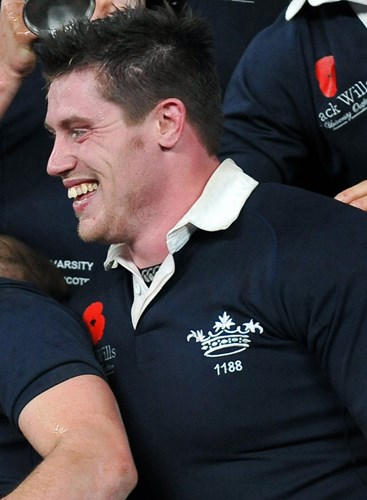 For those who may not have known him personally, he also was very much more than the popular perception of the average prop forward - a talented musician with a keen interest in literature and history. But there is no doubt that rugby was his passion and his raison d'être.

Starting as a mini at Havant on the south coast, he played in and with a variety of clubs throughout school and into adulthood. His time at university afforded him the opportunity to be one of only two men to have played in BOTH the English and Welsh Varsity matches: playing in three for Swansea University against Cardiff at the Liberty and Millennium stadiums, before continuing his post-graduate studies at Oxford, where he quickly earned his first Dark Blue as part of the legendary pack that annihilated Cambridge in 2013. He went on to score a try in the 2014 43-6 triumph, and helped seal the record number of wins in 2015. He also represented Wales Students on more than one occasion.

His time studying at an end (for now!), he was determined to pursue rugby as a profession, and it was this dream he was realising when he died. 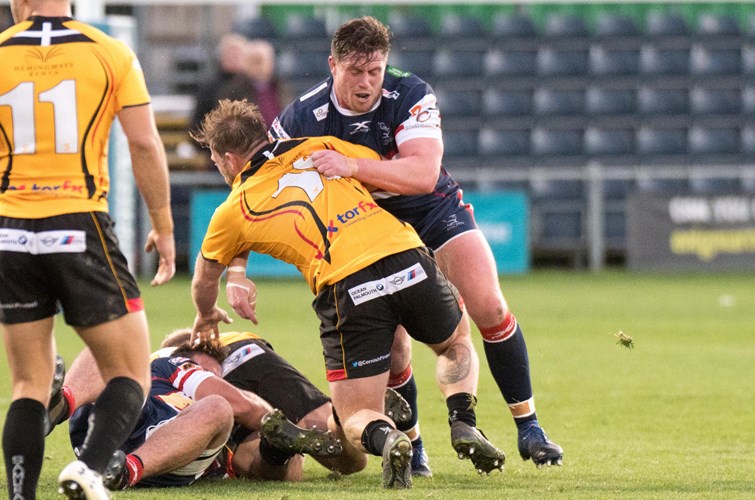 As we all try to adjust to his absence, we continue to be overwhelmed by the love and support from all corners of the globe. It has become clear that to whatever degree people knew/had come across/or simply heard of Ian, he was - and is - recognised as a kind-hearted, driven and generous man. In an address he made on leaving Sherborne School he recognised how lucky he had been to have had not only opportunities but also second chances to pursue his dreams, and advised those younger boys coming up through school behind him to grab such opportunities should they be given them. He always believed in people's potential and in striving for the best, and it was always his intention to use his own successes to facilitate this for others. 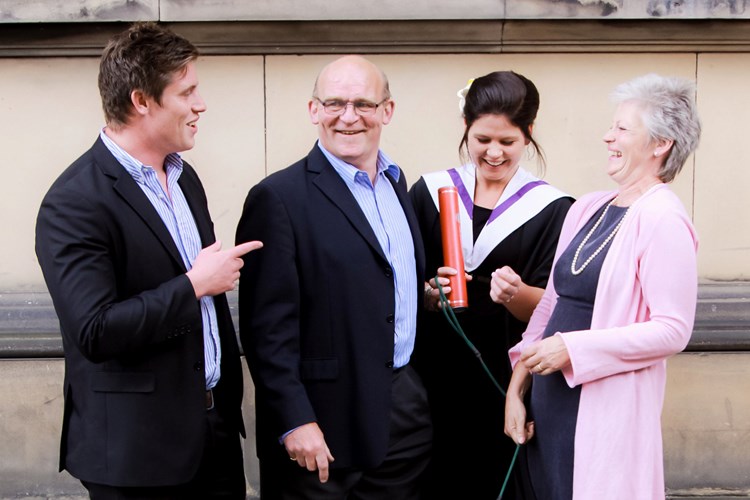 We feel it is both fitting and of some small comfort to establish something in his name that will not only commemorate his life, but also create some sort of lasting legacy that recognises the impact he had on those around him. Although its creation is a response to something sad, we are laying the groundwork now so that The Ian Williams Foundation can go beyond this sadness and truly be a vehicle for change.

Our vision is to create something dynamic and impactful, encompassing everything Ian was about - big, sporty, strong, compassionate, driven, caring for others, seeing potential in everyone and wanting to put everyone in the position to do and be their best. 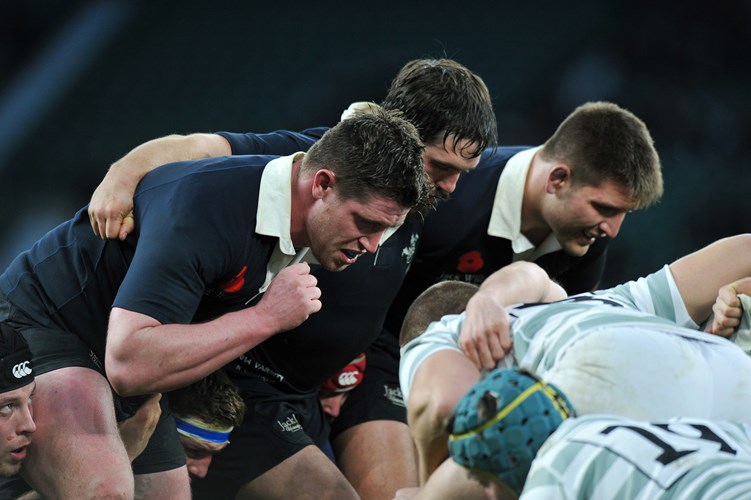 All contributions through this appeal will be put towards achieving this vision and we thank you for your generosity.

I am, and always will be, an immensely proud big sister, with the most extraordinary “little” brother. It was a privilege to call him a friend as well as my brother. It’s a loss that will change me forever, but I’d rather that than never having had him with us at all.