We are IKE Media; thank you for visiting our GoFund Me Page.

Half of the violence in London is attributable to street gangs, as well as half of the knife crime and sixty per cent of gun crime. In recent media we have seen a rise in the reporting of such crimes, portraying the violence as a feature of ‘gang life’. What the media fails to address is the reality of life in a gang; why does someone join a gang? How are they affected? How are those around them affected?

Our film aims to tell the stories of the people and families left behind from these crimes; stories that are often overlooked. We want to create an entertaining film that can be enjoyed again and again, but also to reform people’s minds on such issues and to paint a true reflection of life as we see it. 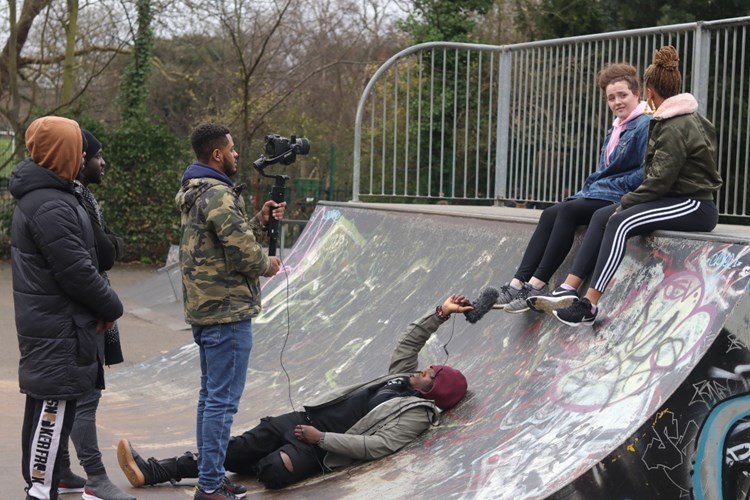 The film is called “Hard To Leave”, signifying the challenges that young people face when attempting to change the course of their lives, in a society which has often already dictated their future for them.

We are seeking your support in the form of funding to help with the production and contribution to a project lead by youths/young adults to preserve the fabric of our communities for young people who strive for more. We are hoping that with our success, we can give back to the community. 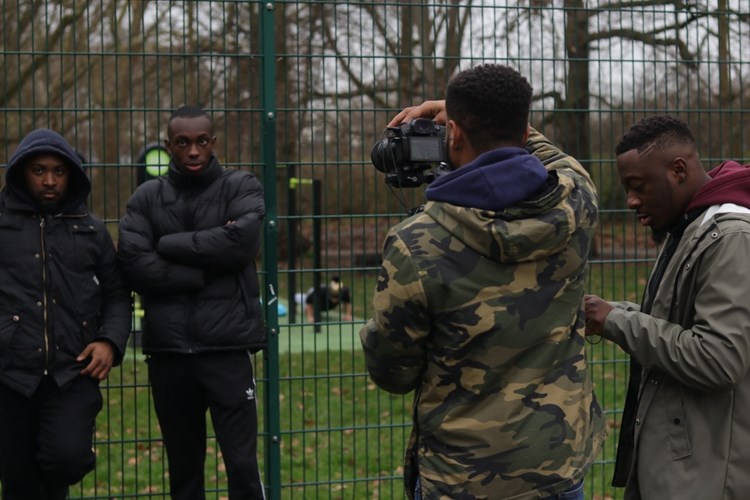 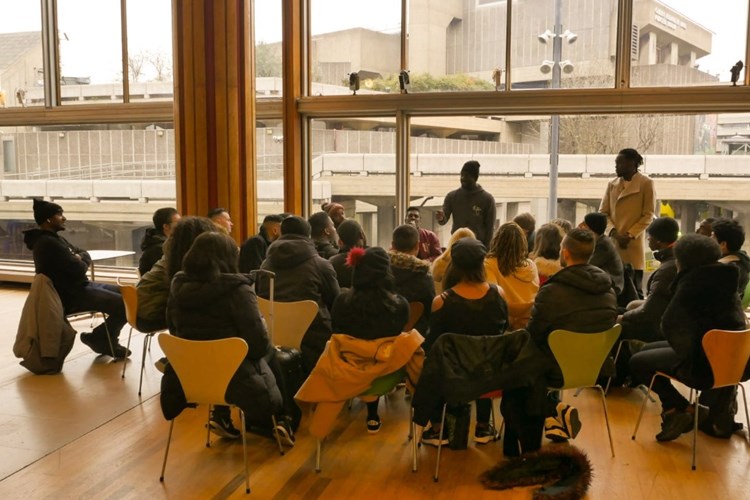 Why We Need Your Funding:

• As this is our first massive project as a team, we will need support in raising funds for hiring equipment, production and distribution

• With the success of the project, we hope to give back to as many youth organisations as possible.

• At IKE Media, we also have a talent management programme. Through this, we hope to take young people away from the realities of gun and knife crime and give them another option in life.