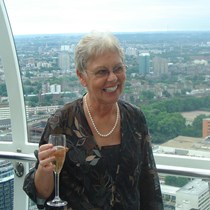 Weʼre raising £2,000 to honour the memory of Richard Dunn. Supporting two local projects dear to his heart and creating a lasting legacy he would be proud of.

Prior to his untimely passing due to COVID 19, Richard volunteered as Treasurer of St John the Baptist Church in Wateringbury, and as a Governor at Wateringbury CE Primary School. We plan to hold a Thanksgiving service once things return to normality, and instead of flowers, we thought Richard would prefer a small donation toward two projects near and dear to his heart.

First, Richard was trying to raise money to install plasma screens (and computers) in the church. He had already sourced quotations and begun setting aside funds, so it would be amazing to help the church complete this project he started.

Second, Richard wanted the Primary School to flourish and he was excited about plans to expand two of the smaller classrooms to give the children more space to learn. The project will boost the size of the cramped classrooms (shown below) by around 40% and transform the teaching and learning environment. 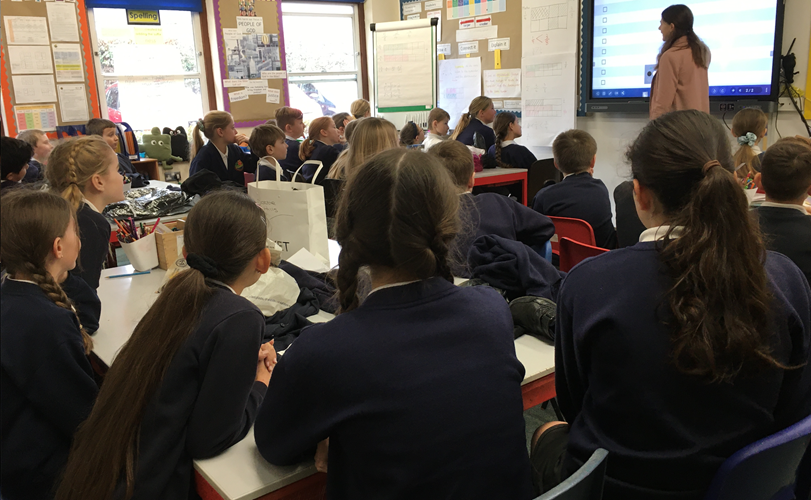 We'd love to smash the £2000 target, so donations of any amount would be greatly appreciated. 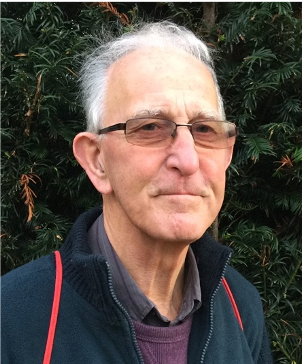 WOW! In just one week we have reached our initial target of £2000 and we are well on our way to the next thousand. Much of this money has come from friends, relations and former colleagues of Richard who know little or nothing about our village so we are really grateful to them for helping to create a legacy for Richard.

If you live in our village you will know the church and school and if you knew my husband you will know he was committed to both as church treasurer and as school governor. At the time of his sudden and untimely death of COVID 19 he was engaged in driving the project to install plasma screens and computers in the church and to help start the project at the school to raise money to enlarge two classrooms. If you feel passionate about our village please help us to raise much, much more!