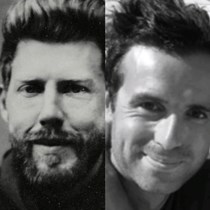 Weʼre raising £40,000 to fund the urgent supply of targeted medical gear and a British ex-military team policing the border and evacuating the injured.

This week we spoke to a team of British ex-special forces/military volunteers (and friends) that have bravely set up operations on and inside the Polish border. The picture they painted is incredibly grim and moving to say the least - so much so that Jamie and I are headed to Germany in the coming weeks to procure and transport essential aid to them. Working closely with several NGOs as well as the Ukrainian and Polish militaries they have a uniquely clear and current view of what’s needed and where. They’ve also been able to operate to great effect in the gaps the NGO’s are currently unable to fill. The border is, to use their words, “the wild west”.

As of yesterday, they've evaluated needs and prioritise the following:

Sex trafficking is sickeningly rampant inside and outside of the border and local police appear to be turning a blind eye. The team has personally intervened in half a dozen cases of organised-crime-led abductions of young girls in the last 48 hours (images below). They’ve selected 15 additional ex-military personnel who are willing to join to expand coverage and are providing up-to-date intelligence/support to anti-trafficking NGO's.

Field hospitals around Lviv and beyond now house hundreds of displaced critically ill and injured women and children. These hospitals are severely under-equipped and patients cannot leave because they lack safe transport options with the minimum necessary gear (defibrillators, tourniquets, chest seals etc.). The hospitals also need more medical gear and essential peripheral equipment (solar generators, head torches etc) The last round of unchaperoned medical supplies was stolen at gunpoint en-route to a hospital so this team is now escorting medical supplies to hospitals in Ukraine (working with Polish & UKR militaries). On the return leg, they're ferrying critically ill children back across the border.

The team's set up a forward operating base - liaising directly with the military and NGOs to ensure specifically requested goods are sourced and distributed to where they're needed most. They're sourcing hard-to-obtain supplies from a reputable supplier in Germany, purchased at trade cost. This is where Jamie and I are helping out, procuring and transporting these goods directly from Berlin to the team at the Ukrainian border.

To scale up and operations, they require funding, and this is where we can help. They've already distributed £20,000 of goods directly into the hands of the right people on the ground. Given the large volumes of medical equipment required, we are looking to double this amount if possible. For context, one defibrillator costs just under €1300. If we exceed our fundraising targets, surplus funds will be distributed directly to NGO’s deemed most effective by the team.

It’s important to state that funds will not be going to a charity, but directly to this group. The advantages are that they're able to move faster, at lower cost, with more flexibility and are willingly taking on a higher degree of risk.

It’s been hard to know how to best help those worst affected by this war, but based on this team’s experience, lean approach and proven capability, we believe it is a compelling place to start. The crisis is getting worse by the day and it's important we act now. We hope you'll join us in contributing to this cause and are HUGELY appreciative of anything you can donate, however small.

If you have any questions on the above, Jamie and I are happy to share more information. The identity of some members of this team must remain confidential for obvious reasons.

Traffickers intercepted by the team in the last 24 hours: 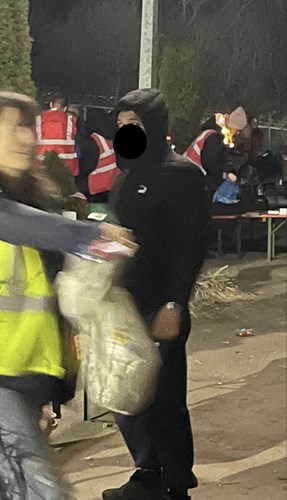 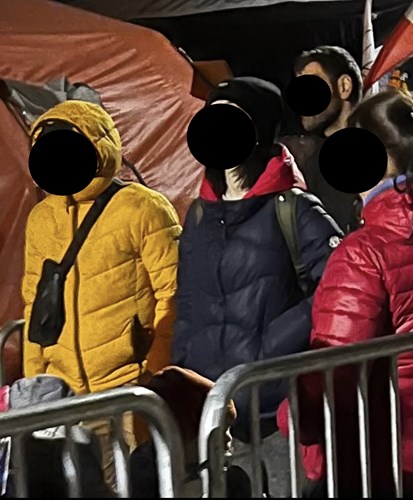 For refugees queuing inside the border:

Two mates, one van. And a team of British ex-special forces.