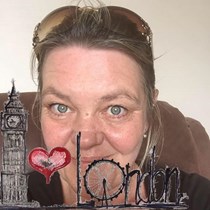 Jamie was born almost 3 months early and as a result, he developed Retinopathy of Prematurity Stage V - which in real life means his retinas did not develop fully and then detached, so he has no vision or light perception.

At 13, he is, in his own words “blind and loving it” but we’re always looking for ways to help him be more independent. We have recently come across an amazing piece of technology called Orcam My Eyes 2.0 https://www.orcam.com/en/myeye2/ We had seen videos but you know yourself, videos don’t always reflect reality. Today, we were able to test one of these for ourselves and we’re seriously blown away by the potential.

What does it do? 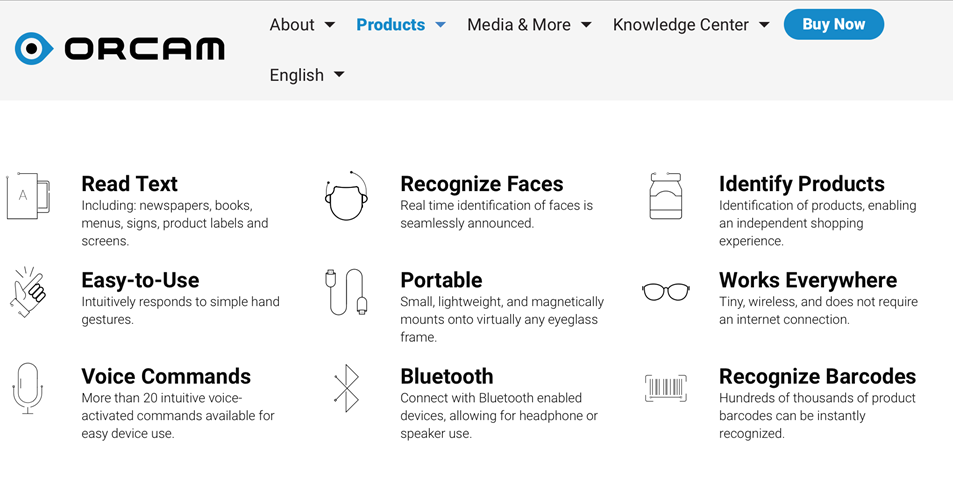 It can also tell him who’s in a room and how many people there are in front of him. At the moment he relies on people to introduce themselves or let him know they are there.

It reads barcodes so will make shopping easier. As much as people always like to help out, we want him to be as independent as possible.

However, the cost of this amazing tiny piece of software is £3,500 - out of our price range, unfortunately.

If we smash the target:

There are many people offering to hold events, complete personal challenges etc so we are hopeful that not only will we hit this target, we will smash it.

When we saw the Orcam, we also saw another piece of kit called a Sunu band. The band is a wristband which has sonar so tells Jamie if there are obstacles in the way. His cane will only tell him about floor level obstacles but this band will let him know about obstacles from the waist up - low hanging branches, etc. He tried this out at an event and loved it. In addition to the sonar facility, it also connects to Google maps so will be able to help him navigate from A to B with instructions and vibrations. And it is also an activity tracker. The Sunu band is £240.

In addition, Jamie was fortunate enough to try a tandem earlier this year and loved it. Both his dad and his brother are keen cyclists so it would be great if we could raise enough to buy him a tandem so the boys can all do something together. Tandems start at £600.

His plans are to be a DJ / comedian / TV presenter / Musician (he is going to be busy) and we hope the Orcam can go some way towards helping him achieve his dreams.

A sunu band would give him a different level of independence in the future.

He promises if he becomes famous and writes his memoirs, he will mention everyone who has helped him in his book.

Mum to three amazing children, each with their own variety of SEND and married to the poor Mr A (who dreams of the days when he had money left each month). Born & bred in the NW but now living in Kent. Cofounder of Bringing Us Together, the BAPS awards and Festability.