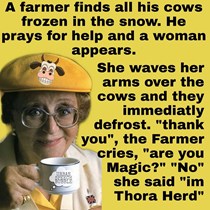 Weʼve raised £1,830 to to help get Jason Matthews home to Caerphilly from Birmingham Hospital & help with his funeral costs

Jason Matthews passed away in Birmingham Hospital on 31/10/2019 after being transferred there from Hereford Hospital, Jason was 48 and had lived in Ebbw Vale for a good few years but was a Trecenydd/Caerphilly Boy, he is fondly remembered by those who knew him as a cheeky chappy who would help anyone if he could, he was a caring man with a wicked sense of humour.

Jason leaves behind a 15 yr old Son & his Sister Tracey. As many of you know Tracey (who is Jason’s next of kin) is of ill health at the moment, lives in Cornwall & has been devastated by the news of Jason’s untimely death. Like many of us Tracey at present is not in a position to pay the expensive transportation costs of moving Jason’s body from Birmingham to get him back home for his burial, the funeral will be costly enough without these added transport expenses.

Please if anyone who knew Jason could help by donating even just £1 towards the private transport costs & funeral costs it would help Tracey bare the financial burden. The stress of losing Jason has understandably been a massive shock.... please help get him home where he belongs. 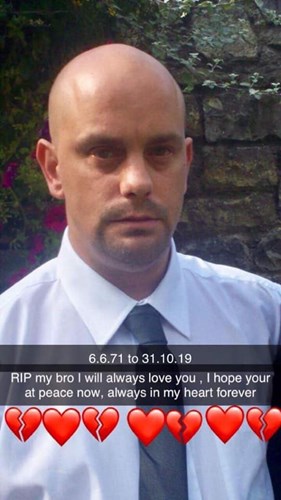