Weʼre raising £1,000 to For The Sheffield Wednesday Community Programme

Jean grew up in Doncaster, and was born to dance. Her love of ballet started at a young age and when she was 13 Jean was offered a fully paid opportunity in the Saddlers Wells Ballet School in London (previously known as the Royal Ballet), which included full chaperoning and schooling. Jean's mum refused to let her go on the grounds that she should dance for her and Jean's dad because she was an only child. 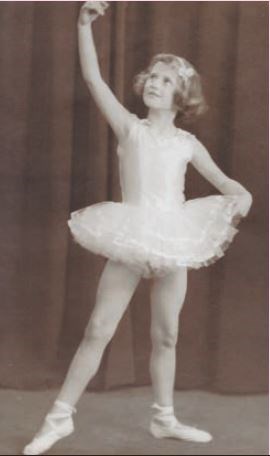 This broke jean totally, but there was nothing she could do, however ballet always remained the love of her life.

Jean had a happy childhood, her devoted Auntie Flo was always there for her and Jean was forever dancing due to her love of ballet.

She was a member of the Doncaster Free Christian Church in Hallgate and was for many years a Sunday school teacher enjoying many happy holidays the the church's holiday home in Derbyshire.

Jean's love of ballet continued and in 1947 she joined the Doncaster Thespians. Jean enjoyed 8 wonderful years until 1955 with the Thespians, becoming their principal dancer.

Jean married John in 1979 in Doncaster. John is known for always doing things at the last minute and the wedding day was no different. They were due to be married at 2pm but at 1pm John was still doing the garden at home, thankfully he made it to the wedding on time! Both of them were amazed that the registry office was a mass of flowers when they arrived to be married. The "Gala Gang" as John called them who he was the manager of at Doncaster Council, had decorated the registry office in order to make it a special occasion for their boss and his wife to be, a gesture which Jean & John never forgot.

In later years Jean & John developed a love for cruising and there aren't many places in the world they didn't visit but the Rocky Mountaineer & Inside passage cruise and Caribbean cruises were their favourites. 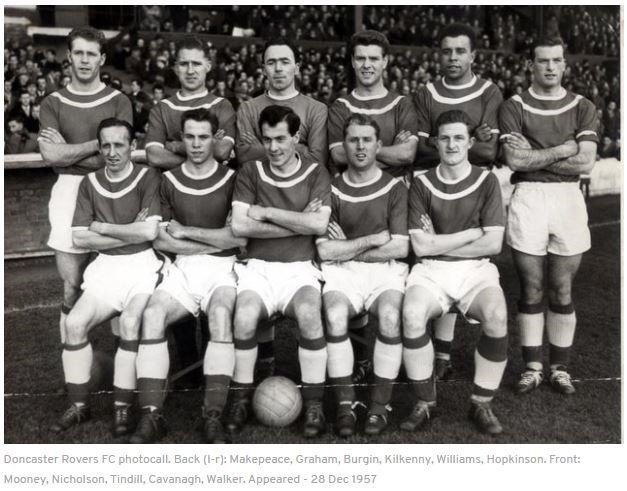 Jean's love of football was always there and became a passion. Originally with Doncaster Rovers, but after moving to Sheffield in order to support John and his fledgling trophy business her love and devotion for Sheffield Wednesday began. Jean & John became season ticket holders and followed their beloved Owls all over the country. Jean had 1 wish in football, and that was to see her team at Wembley and her dream came true in 1991 when Wednesday reached the league cup final and overcame the odds to beat the might of Manchester United with a magnificent goal scored by John Sheridan. 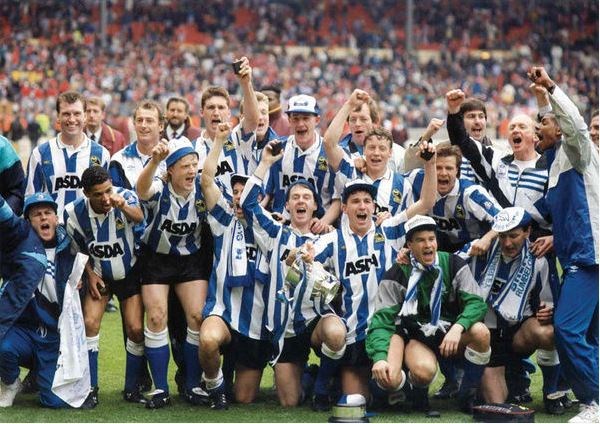 Jean spent many years helping John at Sheffield Wednesday's "Wise Old Owls", which became her 2nd love after John & her family. She helped John with organising speakers for the groups events as well as the financing and arranging of the groups outings and holidays.

Jean was a lady of immense dignity & warmth and will be missed by many and it is right to remember her with fondness and to hold John and her family in our thoughts at this very sad time.

The family have asked that no flowers be presented at the funeral. Instead they request you please support a charity associated with Jean's beloved Sheffield Wednesday, the clubs Community Programme.

The Sheffield Wednesday Community Programme is the football club’s charitable arm, established to support the development of cohesive communities around South Yorkshire and to seek to increase engagement, training provision and support amongst its residents working across four key themes; Participation, NCS, Health and Education.

We endeavour to encourage confidence, active lifestyle and participation of sport regardless of gender, ethnicity and disability. The community programme within the club carryout PPA and after school delivery in over 40 Schools within the City of Sheffield and surrounding areas.

All the programmes that are delivered will involve football and multi sports with the main objective of fun and learning being at the forefront of all the activities.

More details about the charity can be found here: Sheffield Wednesday Community Programme