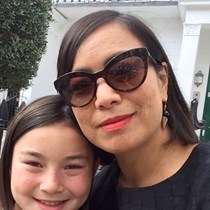 Weʼve raised £1,200 to Stop The Digital Divide by raising money to refurbish donated laptops, and get them to children in need.

E-waste is the fastest-growing element of the world’s domestic waste stream, according to a 2017 report by the UN’s Global E-waste Monitor. Some 50m metric tonnes will be produced annually this year — about 7kg for every person in the world. Just 20 per cent will be collected and recycled.

The e-waste problem in the UK is particularly bad. The country produces 24.9kg a person a year — nearly 10kg more than the EU average according to a recent report from the Environmental Audit Committee. In 2018, 1.2m tonnes of electrical devices were sold in the UK, and only 500,000 tonnes made it to recycling centres. 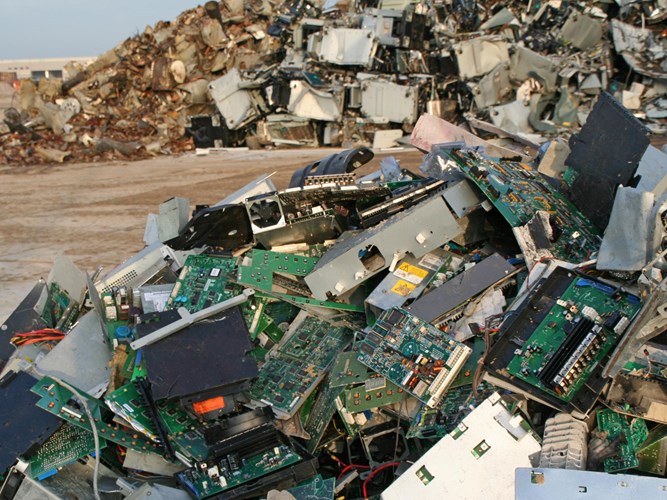 With further lockdowns and children now remote learning once again, the news has been filled with the simple truth that as lesson move online, children with good laptops and wifi are able to access and learn, far quicker than those without.

The BBC recently told the story of Bristol mother Edwina Ogu who said homeschooling four children with no computer during the first lockdown had been a “nightmare”. It followed another recent story of a high school kid, who didn’t have a laptop, doing A level studies and work on an iPhone.

It was shocking to hear of the widespread lack of access to these crucial tools for those who have already been hit hardest by the pandemic. The Department for Education (Dfe) has pledged to provide one million devices for schools and colleges. 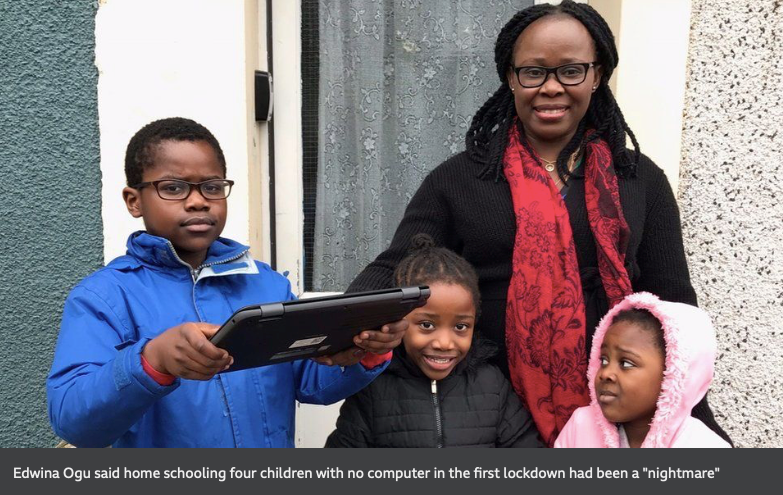 However, I believe that what the world doesn't need are a million new devices. We don't need to produce new laptops to help solve this right now. We have millions of devices that can be refurbished, in our homes, languishing around in drawers unused as we replace and upgrade them.

I put my thinking cap on and contacted a small company, in my local community to ask for help. His business is mending, repairing and reviving computers. I asked him if he would help this campaign and he kindly agreed to help. He’s been so generous to offer to give his time to refurbish donated laptops. 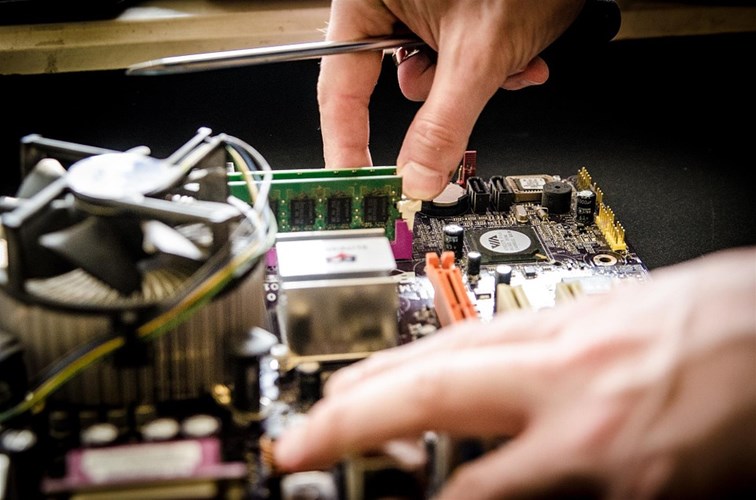 When he agreed I immediately put a call out to the local community asking if anyone had a functioning PC laptop (with power cord) that's perhaps a little old but still works, that they would be willing to donate to a child that needs it?

The response has been incredible!

If you have a device to donate please email jjong39@googlemail.com

Whilst the labour to refurbish and reset has been generously offered for the first intake, there are costs associated with getting older devices cleaned, ready and up-to-speed. That means perhaps installing an SSD drive upgrade so that it works more quickly for the kids that need to access live lessons. We estimate that even if it's working, to upgrade them might be min £30 - £50 each. Any cost over and above that makes it unviable and not cost-effective to repair. 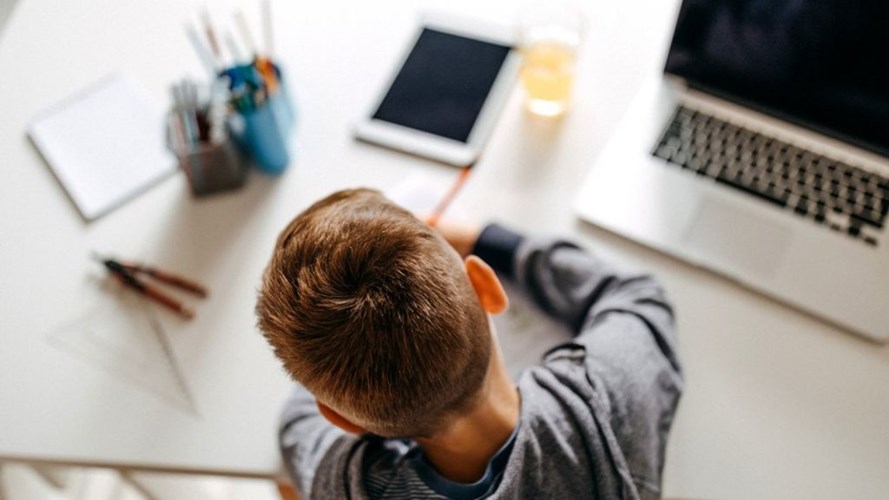 It’s a small cost I hope you agree that can rescue a perfectly good device from landfill and help the kids who need it most!

It’s a win-win for everyone.

A win for the environment and a move in the right direction to stop the digital divide. Thanks for reading this and I hope you can help by donating.

Joanne Jong is an author, creative director and artist from London who is currently working from her studio in Buckinghamshire.