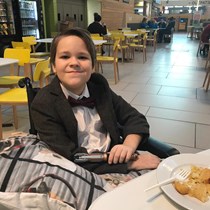 On 16 Nov 2018 I dropped Joey off at school completely well and looking forward to the day. Within 20 mins he had suffered a brain haemorrhage due to an AVM (arteriovenous malformation) ; likened to a childhood haemorrhagic stroke. He was stabilised in Whiston Children's A& then sent to Alder Hey Children's Hospital where he stayed for 4 months. We can’t thank them both enough for firstly saving Joeys life but for also providing the intense rehab he is now receiving.

We will be using this account to raise funds for Mac House, Whiston Children's A&E and then phased fundraising for various departments within Alder Hey - Neurology, Physio, OT, Hydro and Speech and Language as well as The Children's Trust.

First phase was for Mac House and AH charity. (£1000 raised)

Phase 2 is for Whison Pards A&E and AH Neuro team - Dr Jas at whiston and Dr Jon Ellenbogen (who was Joeys surgeon) literally saved our boy, we are eternally grateful! (around £3500 raised!)

Phase 4 was a raffle which raised money for ongoing treatment for Joey such as extra physio, sensory treatment, equipment etc 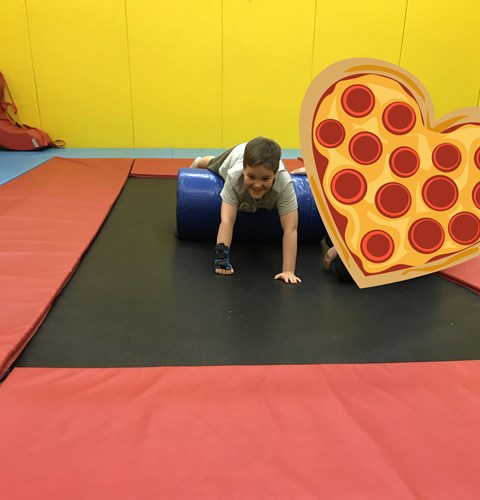 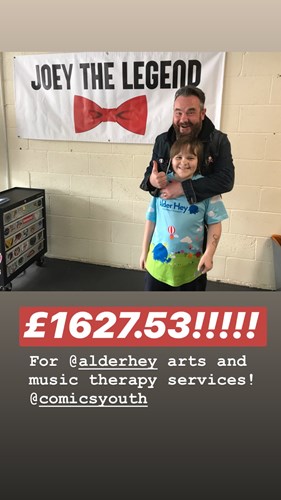 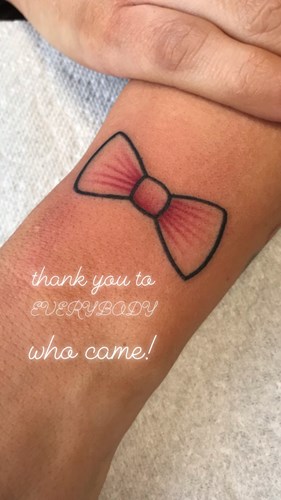 Phase 6 raised £610 for Whiston Children's A&E who were super speedy in checking an MRI which diagnosed Joeys stroke. Dr Jas and all the team were amazing with us for what was the longest morning ever!

Phase 7 raised £700 by doing the Alder Hey virtual Santa Dash around our estate! Joey joined in too! We had a great time! 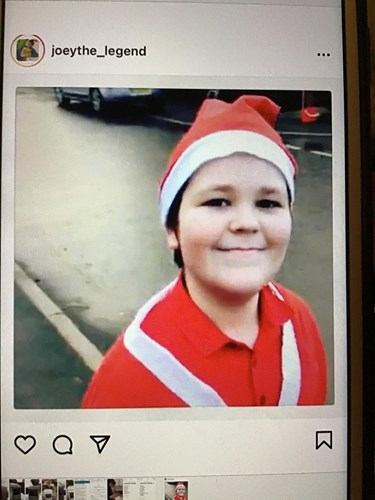 Phase 8 Joeys school class did a Christmas raffle with the proceeds of £123 going to The Stroke Association! They support us so much!

Joey was 10 when he experienced a brain haemorrhage / stroke due to an AVM. He is learning to walk, talk and use his right side again. His determination is admirable to say the least and he smiles every single day! Thank you to Whiston & Alder Hey & The Children’s Trust 🌟