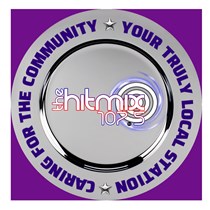 Weʼve raised £2,750 to the memory of JOHNNY OWEN - for the Lou Macari Foundation, The Gordon Banks Memorial Garden and MacMillan Nurses at Leighton Hospital.

Johnny sadly lost his battle with cancer with his devoted wife Lynn at his side. A very sad day for many people and we will never forget him. The Hitmix and our amazing listeners have been collecting in memory of Johnny for 3 great causes in our area - 1) The Macari Foundation 2)The Gordon Banks Memorial Garden 3) The MacMillan Nurses at Leighton Hospital who looked after Johnny.

The Collection is now closed and we have raised a total of £4727 (Just giving minus commission plus other donations received).

Johnny was a precious husband, father and grandfather and good friend to many - even people who have never met him loved him. His wealth of knowledge and commitment to radio has brought joy to us all here at the Hitmix for the past 12 months and we know that he felt the same. He loved being part of the Hitmix family and gave us support and encouragement in everything we do.

Johnny has helped many people over the years, just by being the voice on the radio - he was one in a million – a legend….. a great presenter …… a gentleman.

One of Johnny's regular listeners (who wishes to remain anonymous) came to us with three envelopes - instead of sending Christmas cards, she and her family had collected money to donate to three charities close to Johnny's heart - £100 to each -

- The Macmillan Cancer Care Unit at Leighton Hospital who looked after Johnny so well.

The Hitmix team decided that this was a great idea and with the support and approval of Johnny's wife Lynn, we thought that others might think so too - if you would like to donate to these very worthy charities in memory of JOHNNY OWEN you can do so. 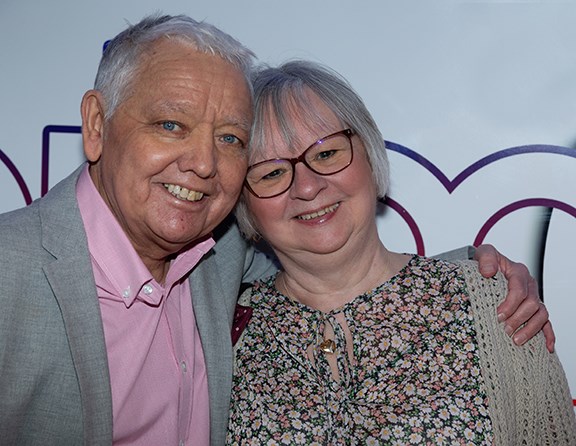 We will divide donations between these three great causes, all in memory of Johnny.

Hitmix Radio is Community Radio for Newcastle-under-Lyme and surrounding areas. Johnny Owen was a very important part of our team and he is deeply missed.