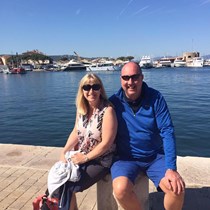 Weʼve raised £9,979 to help Josh Waddell compete internationally and to go to the Tokyo Paralympics

Being born a 10 week premature triplet, Josh faced many problems in early life. Then, at the age of 2, Josh was diagnosed with cerebral palsy, spastic diplegia, which affects his lower limbs, leaving him unable to walk unaided. Growing up with his sisters, aided with the help of his friends and family, Josh has learnt to overcome the challenges of his disability, and through acceptance has been able to engage in many opportunities. The very active, Sunderland youngster found that through participating in sport he has been able to achieve the unimaginable. Through a Sports-ability event, Josh met his fencing coach Laszlo Jakab. Seven years later, Josh is now the Under 17 World Champion at the age of just 16, with aspirations and the potential to represent Great Britain in the 2020 Paralympic Games in Tokyo, Japan. Josh now competes and has to compete internationally, to achieve and improve his world ranking. As Josh is not sponsored, his parents have to fund all costs themselves which is financially challenging. An average international competition costs £3,000 and it has been advised that Josh will need to attend at least 5 international competitions per year. The money raised will allow Josh to progress giving him the greatest chance to go the Paralympics. 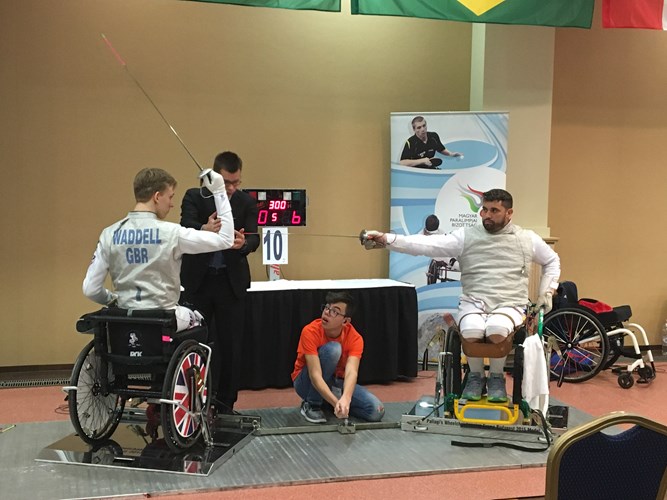