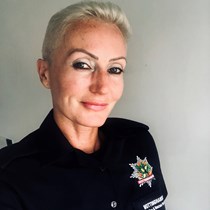 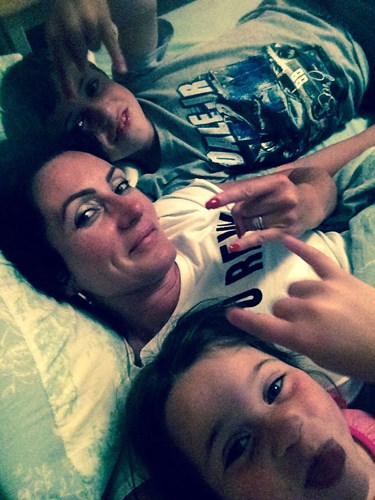 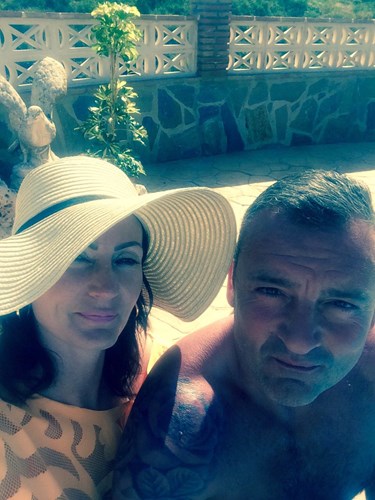 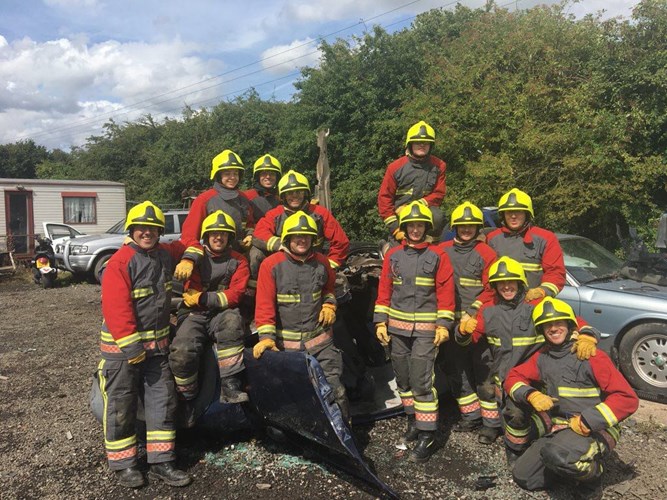 Hi
My name is Karen and I am 39 years old.
I have 5 children ranging in ages from 6 years old to 23.
In October of this year nearly at the end of my training to become a firefighter I found a lump in my breast.
It turned out to be cancer which was a triple negative at stage 3.
I had surgery to remove the lump and do a full lymph node clearance which was not successful as the lump was bigger than expected..
Because of the size of the tumour and the fact that 14 lymph nodes were heavily infected I was sent for a ct scan.
The results of this were that I already had secondary breast cancer in the top of my chest neck and I had multiple matastases in my lungs. I was quite poorly by this point and was struggling to breath and had a really bad cough. I was given the devastating news that I didn't have long left to live 3 months max. I wasn't really offered much in the way of treatment. It was like they had already given up on me and I wasn't expected to survive for much longer. I felt there must be something else available and started to research other options that I might have. I decided to get a second opinion by a professor in London who specialises in breast cancer. He offered me treatment as a private patient, this was only a option due to funds raised on this just giving page. I started treatment with him on 21st of December 2017 in the form of chemotherapy. I also started to take various different supplements under the guidance of Patricia peat from cancer options which would work along side my chemotherapy. On February 14th this year I was scanned again and the results were amazing. There was no evidence of cancer in my neck or chest and I only had 2 small mets left in my lungs. Its now may and I still doing really well and I am just awaiting the results my second scan. I am also taking part in a new study at a clinic on Harley street which uses 4 drugs already approved for use on other conditions but used together have a really negative effect on cancer cells ability to grow.

I am raising money so I can continue to access the best possible treatment. The treatment, consultations and medications are quite costly but I truly believe if I hadn't accessed this when I did I wouldn't be here now. There might also be a need for immunotherapy once my current treatment stops working which I am told at some point in the near future will happen but I can only access that in Germany. Obviously I am prepare to do anything to extend my life as much as I possibly can and I wouldn't have been able to do it without the support of everyone that has donated and continues to donate xx 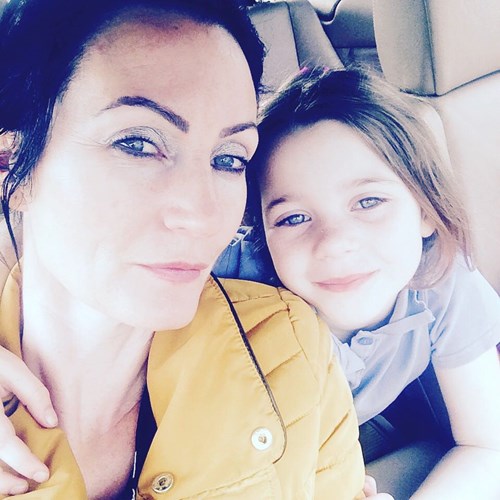