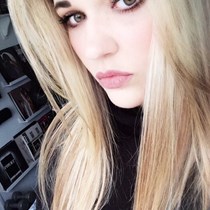 Over the past few years Ryan and myself have supported various animal welfare charities and conservation projects by sponsoring, adopting and donating our pennies to help protect worldwide marine ecosystems, wildlife habitats and species.

After a long thought, we have both decided to get our hiking boots on and climb Mount Snowdon for two conservation charities that are close to our hearts.

Once we have reached half of our goal we will book our camping spot, dig out our hiking gear and plan the route up to Mount Snowdon. When we have reached our full target, we will set off on our adventure.

Each step of the way, we will update our sponsors sharing every little detail of our journey.

A vlog will be available to view after our climb.

NOW, enough of us!

Please read the visions, goals and success stories of our charities so far and ways your sponsor will help conserve and protect animal welfare.

Our first conservation charity is the WDC a leading charity dedicated to the protection of whales and dolphins.

“A world where every whale and dolphin is safe and free”

“North Atlantic right whales - WDC successfully campaigned to get a speed reduction enforced to reduce the threat of ship collisions with whales.”

“Risso’s Dolphins - Thanks to WDC’s research and campaigning, the Scottish Government has put forward proposals to create a marine protected area where these dolphins are found.”

“Orcas - Thanks to the efforts of FEROP, it has become increasingly hard for marine parks to replenish their tanks with orcas taken from the wild off the coast of Russia.”

Every penny counts towards helping whales and dolphins, this is the important difference your fundraising can make:

If 8 supporters raised £25, we could meet with a major airline alliance to stop the carriage of wild-caught whales and dolphins, chipping away a link in the supply chain that supports the captivity industry

If supporters raised £50, we could fund a place at a workshop for local whale watch operators, encouraging best practice in their whale watching businesses to minimise disturbance of whales and dolphins living and feeding in the area.

If 18 supporters raised £100, we could do an under-cover investigation in a whaling nation to assess the extent of trading in whale products, preventing illegal trade.

If 25 supporters raised £200, we could undertake urgent scientific studies to show decision makers the value of Marine Protected Areas in creating safe homes for whales and dolphins.

If 20 supporters raised £500, we could fund a research project to find ways to stop whales and dolphins becoming entangled in fishing gear. 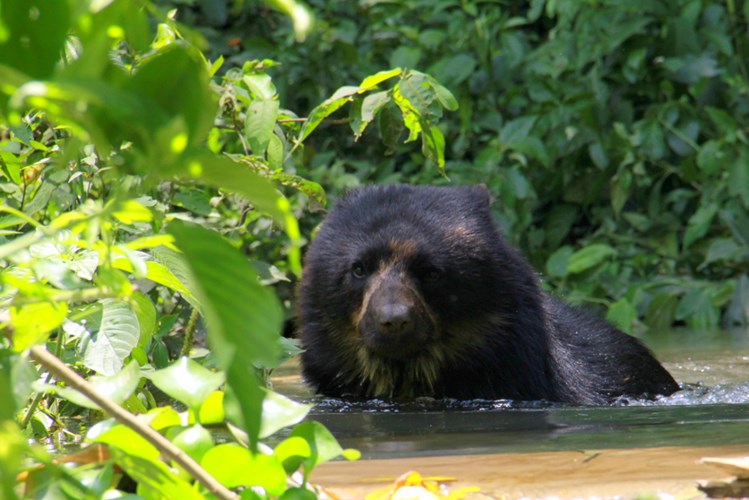 Our second conservation charity is the Andean Bear Project. This conservation initiative is the first of its kind in Bolivia, and aims to study the population dynamics of bears and the drivers of human-bear conflict in the Andean dry forests of Bolivia.

“The dry forests of the Andes are being cut down to make way for agricultural land, oil extraction and the building of new roads. This development is pushing the species closer to extinction. The bear plays a vital role in the survival of these dry forests by dispersing seeds from the fruit that they eat. As a result of their homes shrinking they are wandering into agricultural land in the search for food. This has led to tension between local communities and the bears; they are being hunted and killed in retaliation for damaging crops and livestock.”

“This is a joint project between Chester Zoo and WildCRU that aims to study the population dynamics of bears and the drivers of human-bear conflict occurring in the Andean dry forests of Tarija, Bolivia; an ecosystem already identified as a priority for Andean bear research and conservation.”

“The project, now a program, started with a clear goal: we need to reduce livestock numbers in the ecosystem (it is called Boliviano-Tucumano), in order to protect the southern most Andean bear's populations in the world. This vast area (Boliviano-Tucumano), has three protected areas only, which are not sufficient to secure the survival of this species. Therefore, our work has been focused on working outside PA on reducing human-bear conflict (people kill bears as retaliation of bears killing their cattle, although there is very little evidence) through the diversification of economic alternatives, so people won't rely entirely on livestock (which is the cause of bear deaths). At the same time, we are collecting vital information on bear biology and ecology. We have camera traps in four sites monitoring the species. The numbers are very, very low. In areas where we should have around 30-45 bears, we have less than 5. Therefore our efforts to reduce retaliatory killing of bears is our main priority, and the only way to do it is by working with communities, increasing their tolerance to bears, and working together to identify economic alternatives to livestock. The project has identified beekeeping as an alternative, and some communities have adopted this activity. By the end of the month we will harvest the first beehives so locals can see tangible results of this initiative.” - Dr Xime Velez-Liendo

“The initiative has so far received a positive response from the local authorities and in August 2016 we set up camera traps. After five months of camera monitoring, we captured not only the first ever photograph of an Andean bear in the Inter-Andean Dry forests of Tarija, but other species adapted to live in this threatened ecosystem, including a family of pumas.”

The project has also just been awarded the Green Oscar for its conservation initiative.

Every penny counts towards helping Andean bears and the Andean dry forests of Boliva. This is the important difference your fundraising can make:

“At this moment any economic support to the program is more than welcomed. Bears have destroyed some camera traps, so we need to replace those, we require funds for the local communities beekeeping project i.e. we need to apply for permits and certifications for their products, we need to buy more beehives and material for fences, GPS collars for the bears, etc. So, any donation is more than welcome!” – Dr Xime Velez-Liendo

All proceeds will be donated to both WDC and The Andean Bear Project. Please help us to support the charities that conserve and protect worldwide marine ecosystems, wildlife habitats and species.

Our love as always,